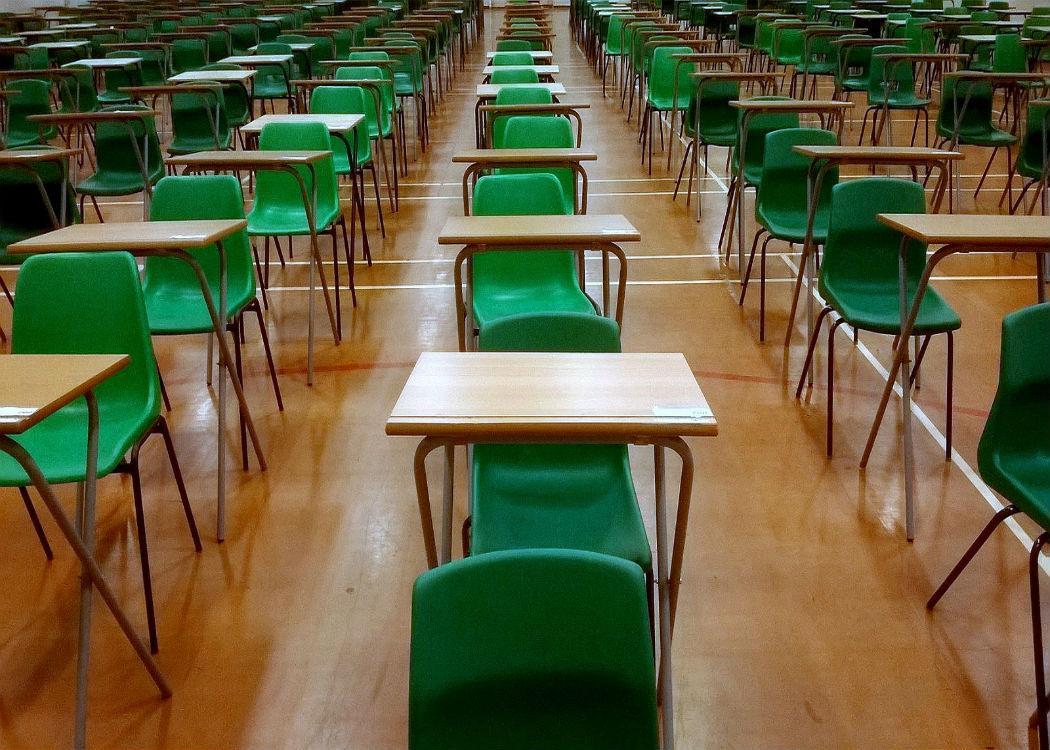 PLANS to enforce standardised testing of primary school pupils have not been costed by the Scottish Government, CommonSpace can reveal.

The shake up to the education curriculum, which would increase pressure on teachers to focus on exam results and test preparations, has been attacked due to a lack of support from education experts.

The plan was estimated to cost PS12.5m, a figure cited by LibDem leader Willie Rennie during criticism of the project in parliament . However, no such figure was provided by the Scottish Government.

A response from the Scottish Government’s freedom of information group said: “As we advised in our original response we are currently developing the specification for the new national standardised assessments. As such, some elements of the policy and development, which could have an impact on the costing schedule, have yet to be finalised. This is a formal notice under section 17(1) of FOISA that as some of the costs have yet to be finalised the Scottish Government does not have the estimated total spend figures you have requested.”

“This whole process has been a masterclass in shambolic policy development in pursuit of political, rather than educational, gains.” James McEnaney, lecturer

Although further information is held on the associated costs, this will not be released on grounds of “protecting the process or procurement”.

Tendering, the selling of government contracts to meet competition and procurement law, can run to millions of pounds of costs for individual projects. The SNP previously described tendering, in the case of CalMac ferries, as “the most expensive exercise in futility”.

Lecturer and Rise education spokesperson James McEnaney, who submitted the information requests, told CommonSpace: “We already know that this policy – based on just four emails – is deeply flawed, with everyone except Labour and the Tories expressing some sort of concern about it. Now, with trials due to be carried out this year, we find that the policy isn’t even properly costed. This whole process has been a masterclass in shambolic policy development in pursuit of political, rather than educational, gains. To be frank, Scotland’s children deserve better.”

The proposal has faced growing opposition from teachers unions, parent groups and campaign organisations – who share concerns over the impact of further testing on teacher standards and pupil attainment.

“Teachers will assess the literacy, numeracy of children in primary 1, primary 4, primary 7 and the third year of secondary school using a range of assessment approaches.” Nicola Sturgeon, first minister

Isla O’Reilly, Scottish Green Party education spokesperson, commenting on the lack of test costings, told CommonSpace: “The lack of information about cost simply adds to the concern about this policy. Experts have said that testing may result in lowered motivation, stress and anxiety in pupils. The Scottish Government, egged on by Labour and the Tories, are blindly pursuing this policy while classroom sizes have gone up, spending per pupil has remained flat and teachers are overworked. Any additional spending on education should be going into these areas, rather than encouraging yet more teaching to tests.”

Previously, CommonSpace revealed that just four emails were submitted as evidence regarding the standardised testing plans , with both education experts who sent in evidence failing to support the policy.

The proposal has faced growing opposition from teachers unions, parent groups and campaign organisations – who share concerns over the impact of further testing on teacher standards and pupil attainment.

The education secretary, Angela Constance MSP, and First Minister Nicola Sturgeon have both defended the proposal on the grounds of providing greater information for parents and education bodies.

Today [Wednesday 6 January] The Herald reported that the EIS is placing further pressure on the government to not use testing information for competitive league tables.

First Minister Nicola Sturgeon, sticking firmly to the plans, set out further guidelines on the system: “Teacher judgement lies at the heart of the system. Teachers will assess the literacy, numeracy of children in primary 1, primary 4, primary 7 and the third year of secondary school using a range of assessment approaches.

“From 2017 – following pilots later this year – teacher judgement will be informed by a system of new national standardised assessment which will provide better and more consistent data about our children’s performance than we have ever had before.”

Explainer: Are Sturgeon’s education reforms a return to the bad old days?

The Scottish Government has also said that the information will not lead to a return of “crude league tables” for primary pupils, a programme which was abandoned by the old Scottish Executive.

Leader of the Scottish Liberal Democrats, Willie Rennie, remains unconvinced. He told CommonSpace: “SNP ministers are making up education policy as they go along. The lack of costings clearly shows they have not worked out how they will implement the policy. National tests will not only be damaging to education in Scotland but they will divert money from improving standards. At a time when the Scottish Government is slashing school budgets they should not be implementing a damaging and costly policy.”

Moves towards further testing were pressed for by the Conservative Party, which welcomed the move last September .

A report released by Rise, a new socialist political coalition in Scotland, proposed giving teachers more control over a flexible curriculum as an alternative to standardised testing.