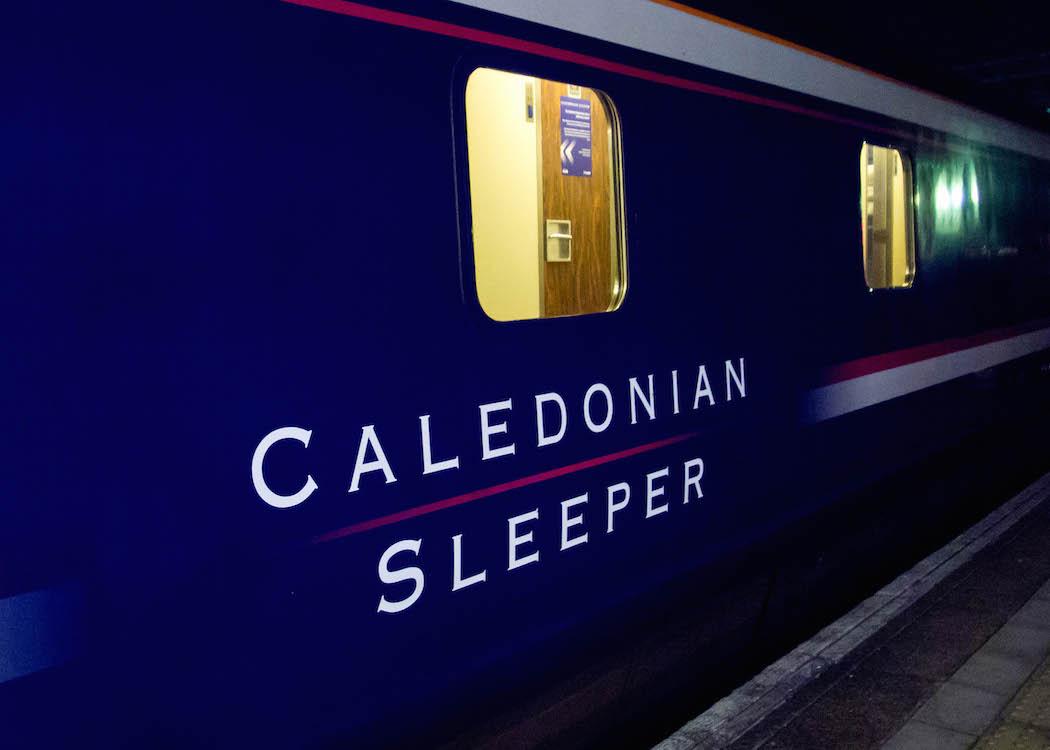 SLEEPER train staff working for private company Serco could see their planned strike undermined by the Scottish government due to a “union-bashing” clause in the franchise contract.

The possibility that Serco may be compensated by the government for any losses could put the union on the back foot.

Such a clause is only in place because the Scottish Government chose to include it in the sleeper contracts when the franchise was separated from ScotRail in 2014. Martin described indemnification arrangements as “fundamentally undermining the right of workers to withhold their labour”.

The clause in question – available to view in this contract – states that the Scottish Government can decide to reimburse Serco’s losses caused by industrial action, so long as the company has “taken all reasonable steps to avoid” the action and to mitigate its effects.

In effect this means the taxpayer shelling out to compensate a private company for a strike – both minimising the incentive for the company to negotiate with its workers, and undermining the power of workers to make reasonable demands on their employers through industrial action.

The RMT’s strike is planned to take place on 22 and 23 December, after union members on the sleeper service voted nine to one to take industrial action.

In November, the RMT expressed concern over staff allegations that the old rolling stock used on the sleeper service, which was taken over by Serco in March this year, is so defective as to be a danger to staff and passengers. A list of alleged defects was published , including disconnected smoke alarms, broken appliances, lack of hot water and faulty air conditioning, as wheel flats causing a total breakdown mid-journey.

However the possibility that Serco may be compensated by the government for any losses could put the union on the back foot.

A spokesperson for Transport Scotland said: “There are provisions within the Caledonian Sleeper franchise contract that would allow Transport Scotland to issue compensation to the franchise holder for losses incurred due to industrial action. This is not a requirement and any decision would only be taken after full consultation with affected parties, including workers’ representatives. No representations have yet been made by Serco in this regard.”

“We are extremely disappointed and frustrated that the RMT has decided to push ahead with industrial action in the run up to Christmas.” Serco Managing Director Peter Strachan

Speaking to Commonspace, independent MSP John Wilson added: “Any union, including the RMT, do not take industrial action lightly. The situation they’ve found themselves in, by raising the issues with Serco, is particularly worrying given the health and safety issues and the fact that Serco have not to date given any commitments to resolve these.”

During a 2011 ScotRail dispute over proposed removal of train guards, Labour MSP Elaine Smith brought a motion to the Scottish Parliament condemning the “outrageous union-bashing indemnification clause”, and promised that Scottish Labour would scrap the arrangement if it won the Holyrood election.

Such ‘indemnity’ clauses were inherited from pre-devolution arrangements when First Group was awarded the ScotRail contract in 2005. Despite the opportunity to draw up a new contract when the sleeper service was put out to tender last year, the indemnity clause remained.

Union members have alleged that the old rolling stock is so defective as to be a danger to staff and passengers.

When contacted, Serco would neither confirm nor deny that the company would seek to make use of indemnification to recoup losses in the upcoming dispute.

However, managing director Peter Strachan said: “We are extremely disappointed and frustrated that the RMT has decided to push ahead with industrial action in the run up to Christmas. This is one of the busiest times of the year and this action is clearly intended to cause maximum disruption to our guests who are trying to get home for Christmas.

“We held three days of talks at ACAS with the RMT and the issues that they have raised have either been resolved or are in the process of being resolved through a robust and detailed repair and maintenance plan.

“We remain open to discussion to avoid any disruption to guests.”

RMT sources refuted this, saying the negotiations at ACAS had fallen apart quickly as Serco presented no realistic plan.

A parliamentary question tabled by now-Labour leader Jeremy Corbyn in 2003 revealed that PS12.65m had been paid out to private operator National Express to compensate for strike-related revenue loss by Scotrail.

PS60m capital expenditure has been promised for new sleeper trains on the cross-border route, but these will not come into operation until 2016.