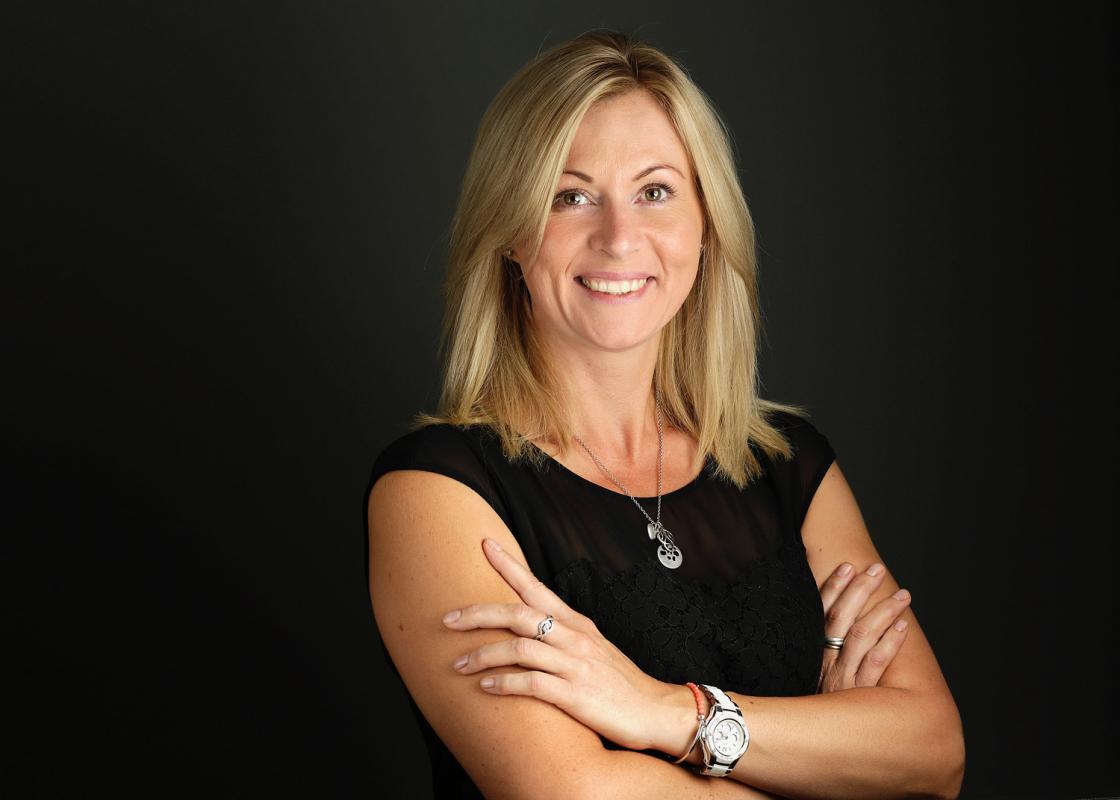 SNP COUNCILLOR at Argyle and Bute Council Julie McKenzie has spoken out on her experience as a victim in two court cases which saw her former partner convicted of threatening and abusive behaviour.

In an interview with CommonSpace, McKenzie was one of four women to detail the harrowing impacts of going through a court process which she believes is “stacked against victims”.

While McKenzie’s ex-partner has been convicted twice, she learned last month that his latest sentence is a five-year non-harassment order which prohibits him from approaching her at her home, but not elsewhere – a decision she described as “ludicrous”.

“The bail conditions gave a period of respite, but the non-harassment order sticks me back to the same position. I feel completely let down by the system.

“I feel my son and I have been put through hell over the course of the last seven months for an outcome that doesn’t help me in any way, as it’s left a gaping hole for my [former] partner to come through.”

McKenzie said she feared that she, and other women in similar positions, could be “isolated” by a setup which protects them only in their own homes. “I think twice now about socialising in the town I live in as I don’t know where I might bump into him.

“I felt that even when the bail conditions were in place, so now it’s really going to impact on how I spend my time. That’s not the way I want to be living my life.”

While the first conviction was based on a guilty plea, in this case he pled ‘not guilty’, meaning that McKenzie had to give evidence in court, and her 11-year-old son gave evidence via video – a situation she said “no parent wants to see their child in”.

For her, testifying in court was “very intimidating”, despite her professional experience of speaking publicly. “I was cross examined and I was proud of myself and felt empowered, but I’m well aware that for other women who don’t have public speaking experience to fall back on, it’s a horrible, horrible experience.”

McKenzie said she felt the “male-dominated” nature of the court environment made it particularly intimidating as a woman, and that she found that understandings of domestic abuse varied considerably amongst professionals in the system.

“There are much more vulnerable women than me caught up in this system.” SNP councillor Julie McKenzie

Noting that the Domestic Abuse (Scotland) Act was passed in February this year, creating a criminal offence of domestic abuse which includes emotional abuse, McKenzie said this represented “strides forward”, but that it would take time to filter down a better understanding of the issue.

While conversations with “empathetic” police officers helped McKenzie to recognise her own experience as a victim of “coercive control”, she said she had also dealt with officers who “make you feel like a deranged woman who wants to bring men down”.

The first time her partner was convicted, he was told by the sheriff to “smooth things over” with her – advice which she said failed to appreciate the true nature of the situation. This time, she said the sheriff appeared more understanding, leaving her still more confused by the outcome.

“You don’t know as a victim the thinking behind how the sheriff came to this decision. I think if you had an explanation for the rationale behind, it would make it a bit easier,” she said.

Overall, McKenzie said she was forced to seek out information herself throughout the process. “I was put round the houses trying to find out what the sentence was – I’m the first person that should be told.”

McKenzie has benefitted from the support of Assist, an advocacy and support service for domestic abuse victims in the criminal justice system, as well as Women’s Aid, without which she said she would have been “out on a limb”.

“Voluntary sector organisations are holding women and children together through this bureaucratic process,” she added.

Also in her favour, McKenzie said, was her own position as a “tenacious woman”, who was able in many ways to advocate for herself. “There are much more vulnerable women than me caught up in this system,” she said.

This, she explained, is why she has chosen to speak out on her experience in a bid to reduce “stigma” around the topic, and to raise awareness of the systemic flaws in how domestic abuse is handled in the criminal justice process.