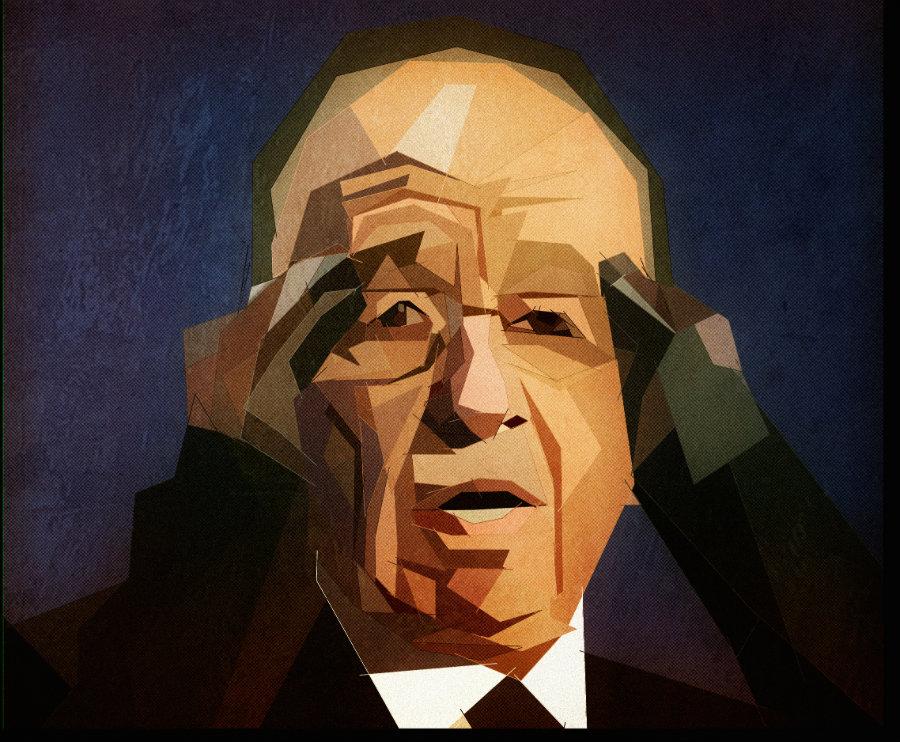 The letter comes as part of a campaign from the Media Reform Coalition to reform media ownership.

According to the organisation, corporate media ownership is acting as a “distorting force” in democracy and the situation requires government action.

The letter states: “Decisions about the Scottish newspaper industry, such as merging titles, deskilling, and laying off good journalists, are made with scant regard for the people of Scotland, while the BBC’s structure and content are determined with insufficient accountability to the public it is supposed to serve.

“Alternative new media platforms have sprung up rapidly in the last few years, but the ability of digital intermediaries like search engines and social media giants to filter information threatens to create new monopolies undermining these positive developments.

“We call on both the Scottish Government and the UK Government to create new legislation to prevent damaging media concentration and to encourage a more plural media at both national and local levels.”

The cross-party campaign – supported by leading figures in the SNP, Scottish Greens and Labour in Scotland – criticises the failures of big media institutions owners to invest in public interest journalism.

Scottish titles have been merged, deskilled and seen journalists laid off in recent years, according to the MRC.

Newsquest owns the Herald and Times Group, which includes the Herald, the National and Evening Times among its stable, while News UK owns the Sun and Scottish Sun.

Johnstone Press owns the Scotsman, Edinburgh Evening News and, like Newsquest, a number of local newspaper titles throughout the UK.

The Media Reform Coalition is concerned that media ownership is concentrated in “a handful of corporations and individuals” and supports legislation “to encourage a more plural media at both national and local levels”.

The phone-hacking scandal at the News of the World led Labour leader Ed Miliband to call for limits on media ownership and the resulting Leveson inquiry revealed how Rupert Murdoch, chief executive of News Corporation, used his media influence to demand policy changes from John Major when he was prime minister. (Click here to read more).