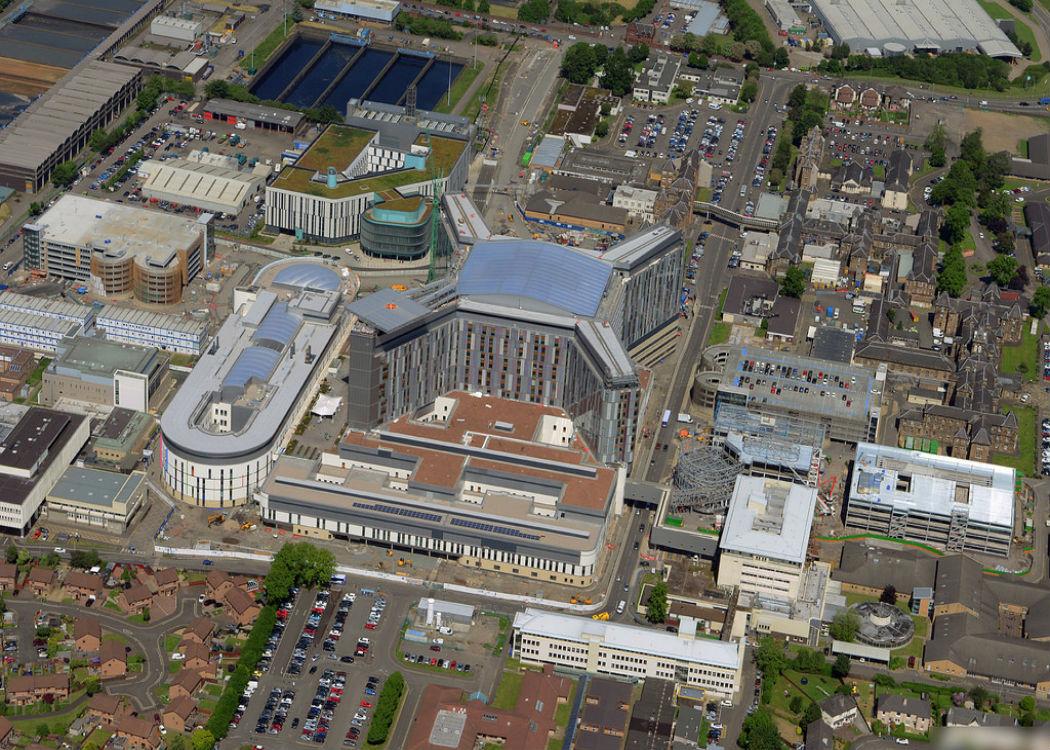 Staff at the new South Glasgow University Hospital have been left with inadequate catering and locker facilities.

The new hospital, which has 10,000 staff, opened in April but doesn’t have enough catering or locker facilities for the high number of staff at peak break times.

The Royal College of Nursing (RCN) told CommonSpace they had members in touch with concerns about this and had repeatedly raised the issue with Greater Glasgow and Clyde Health board.

Anne Thompson, RCN senior officer for greater Glasgow, said: “We have raised concerns with the health board on behalf of our members as at present there are inadequate catering facilities, which is a major problem at break times.

“There is also inadequate facilities such as lockers, given the number of nursing and other staff working on the site. The health board has now acknowledged these are significant problems and is planning to take forward a range of measures to sort out these facilities as quickly as possible.”

The catering facilities include two coffee shops and a large restaurant and coffee area on the first floor. These are open to staff, patients and visitors.

There will be a staff only car park which is due to be completed by 2016.

Greater Glasgow and Clyde Health Board said in a statement they are taking action to fix these issues which had seen long queues form in the cafeteria.

“Union representatives raised a number of issues with us on behalf of staff at the new South Glasgow University Hospital,” the spokesperson told CommonSpace.

“Staff had concerns with length of queues and seating at the hospital restaurant, and the locker provision.

“We have shared with the unions the actions we have taken to address these issues including additional tills and seating in and around the restaurant and improvements to the staff locker-rooms.”

Health Secretary Shona Robison responded by saying the issues are now being addressed.

“I understand that Unison raised issues around staff catering and locker provision at the new South Glasgow Hospital, and that these issues are now being addressed by the board,” Robison said. “As issues like this can arise during such a large scale transition to a new building, it is welcome that engagement is ensuring that solutions are found.”