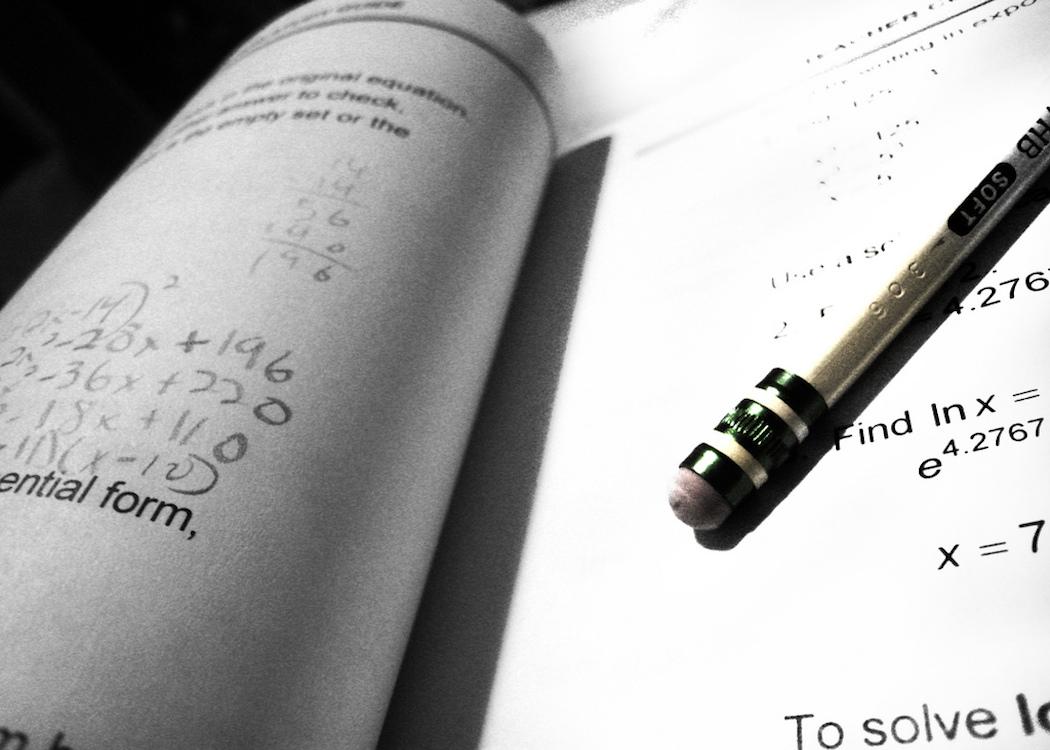 THE SCOTTISH GOVERNMENT received only a handful of pieces of written evidence ahead of announcing a return to national standardised testing in primary schools, CommonSpace can reveal.

The policy announcement, which has led to criticism from teaching unions , parent groups and some education experts, proposes to bring back assessments in primaries one, four and seven – but has attracted controversy over a fear that more league tables will damage teaching quality.

Now a Freedom of Information (FoI) request, obtained by lecturer and CommonSpace columnist James McEnaney, has highlighted the lack of evidence from outside government in favour of extra testing.

In the three months prior to the policy launch only four pieces of written evidence were received – all emails – from only two education advisors.

In the three months prior to the policy launch only four pieces of written evidence were received – all emails – from only two education advisors. When contacted by CommonSpace, neither provided outright support for standardised testing despite the Scottish Government offering them as sources when asked in the FoI for evidence of recommendation for the policy.

The government cited that further meetings took place with “stakeholders”, however no further information on these meetings has been released.

The revelations raise further questions over the impact of extra testing on primary school teachers and pupils, as the ‘National Improvement Framework’ now faces further scrutiny as part of a wider consultation.

Professor Louise Hayward, University of Glasgow, was one of the two academics in communication with the government over the proposal.

Hayward, whose previous research has raised concerns with standardised testing, told CommonSpace: “It is important that any information collected adds to what teachers already know and offers insights into what action should be taken to help a child to learn more effectively. This is the central purpose of assessment.

“When information gathered to support children’s learning is used for other purposes, problems are likely to arise.”

“The discussions and meetings were informal and so no minutes were taken.” Scottish Government

The Scottish Government policy followed criticism from the Scottish Conservatives , who demanded tougher testing of primary school pupils in August this year. The Conservatives argue that more rigorous testing will improve teaching standards and provide more information for parents.

Professor Sue Ellis, of Strathclyde University, who also advised the Scottish Government was more supportive of extra data being available to teachers.

Ellis told CommonSpace that teachers “need information and they can use it responsibly”, especially in relation to text levels, child comprehension and engagement with literacy.

On the Scottish Government proposals, she added: “I don’t think anything is fixed. They have focus groups with teachers, directors and the government are asking their opinion.

“Teaching to the test is something that teachers choose to do, but it is not an inevitable consequence of an improvement system.”

However, the prospect of returning to a testing policy abandoned by the previous Scottish Government in 2003 has led to concerns from teaching unions and parents.

Explainer: Are Sturgeon’s education reforms a return to the bad old days?

A Education Institute Scotland (EIS) spokesperson told CommonSpace: “The EIS refutes the disingenuous argument that crude standardised testing is the key to improving education, including that of Scotland’s poorest children. Time and again, high stakes standardised testing has been shown to cement the disadvantage experienced by children and young people disadvantaged by poverty.

“It crushes creativity both for learners and for teachers, does not take full account of pupil progress and causes unnecessary stress for the children and young people who are subjected to it.

“It would be unforgivable if, in seeking to resolve a political problem, Scotland’s education system had imposed upon it a “solution” which actually had a detrimental impact on young people’s learning or which undermined the progressive assessment philosophy associated with Curriculum for Excellence.”

“It would be unforgivable if, in seeking to resolve a political problem, Scotland’s education system had imposed upon it a ‘solution’ which actually had a detrimental impact on young people’s learning.” EIS

It remains unclear – given the lack of external support for the policy – why the government opted for standardised testing.

Nicola Sturgeon has promised that tests will not lead to “crude league tables”.

A Scottish Government spokesperson told CommonSpace: “The development of the draft National Improvement Framework has been informed by many discussions and meetings with education experts and interested parties including academics, teachers, parents, local authority representatives, directors of education, international experts and children and young people themselves.

“An extensive consultation and period of engagement has taken place to allow for those with an interest to provide their views and discuss the proposals in more detail.”