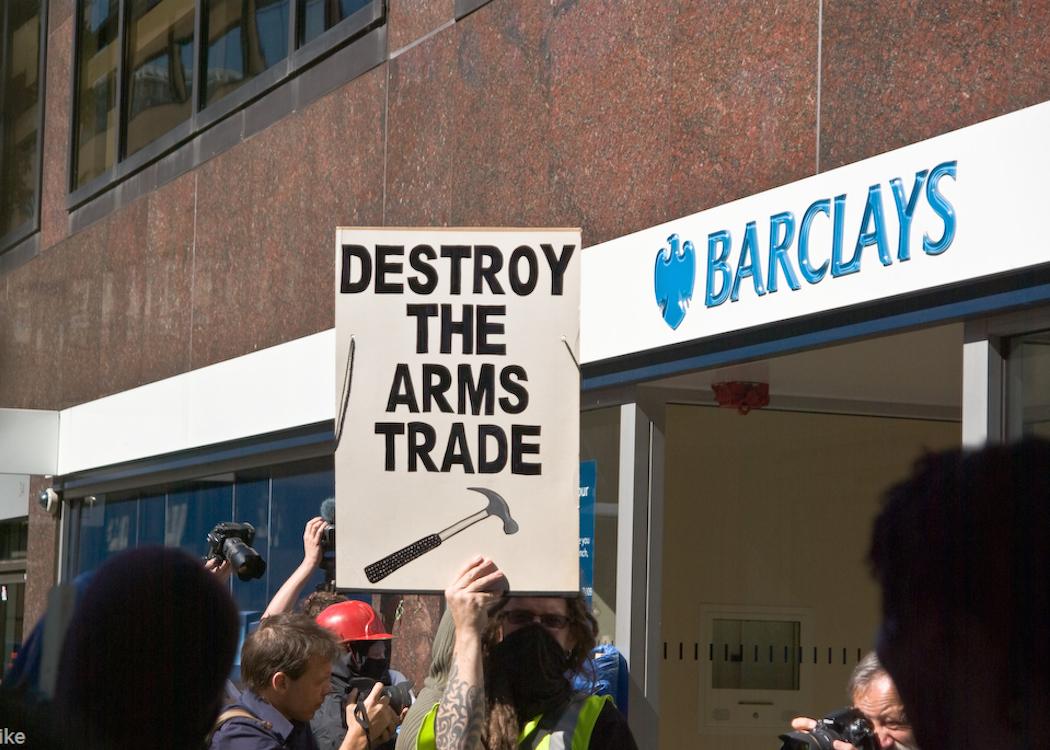 A TORY SCHEME to ban ethical boycotts of destructive corporations or illegal settlements will not be imposed on Scotland, it has emerged.

The Independent revealed details of a UK Government attack on human rights and divestment campaigns, which would bar councils, students unions and any publicly funded institutions from engaging in political boycotts in support of international peace, justice or equality.

The ban – using procurement and pension rules to impose “severe penalties” on organisations which support boycott campaigns – is opposed by the Scottish Government and will not apply to Scottish public institutions.

“We have made it clear that we do not dictate to cultural institutions, organisations or individuals on what approach they should take.” Scottish Government

A Scottish Government spokesperson told CommonSpace: “The Scottish Government is concerned by any attempt to limit local authority’s autonomy and people’s right to protest, and we have made it clear that we do not dictate to cultural institutions, organisations or individuals on what approach they should take.”

Last October the Conservatives warned that the party would rig pension legislation and procurement policy to prevent ethical boycotts like the previous campaign against Apartheid South Africa.

UK Government boycotts and embargoes of foreign countries would still be allowed.

Campaigners in Scotland expressed fears that the policy would gag the freedom to campaign for ethical investment policies.

MSP Malcolm Chisholm stated that there was “no way” the Scottish Parliament would consent to any such legislation.

Yet the plan would still have a chilling impact on UK wide campaigning.

Andrew Smith of Campaign Against Arms Trade told CommonSpace: “This move is entirely hypocritical, the UK government is always stressing the importance of localism; but this is a direct attack on local democracy and decision making.

“Public money should be used for the public good, not to support destructive industries like the arms trade or to profit from war. The focus may be on arms companies and Israel, but if these changes go ahead it will impact the rights of all local people and campaign groups across England and Wales.”

Scottish Green Party candidate Ross Greer added: “The campaign of Boycott, Divestment and Sanctions is our most effective tool in helping the Palestinian people in their struggle against the oppressive state of Israel. No Westminster government can stop BDS.”

Last month SNP MP Tommy Sheppard backed the BDS campaign and called for a wider debate on the issue within the party.

A Fossil free UK petition against the plan has already been signed by over 15,000 people .

Successful divestment campaigns in Scotland have taken place at Edinburgh and Glasgow universities against fossil fuels, and at Strathclyde against Eden Springs and for scholarships for Palestinian students.