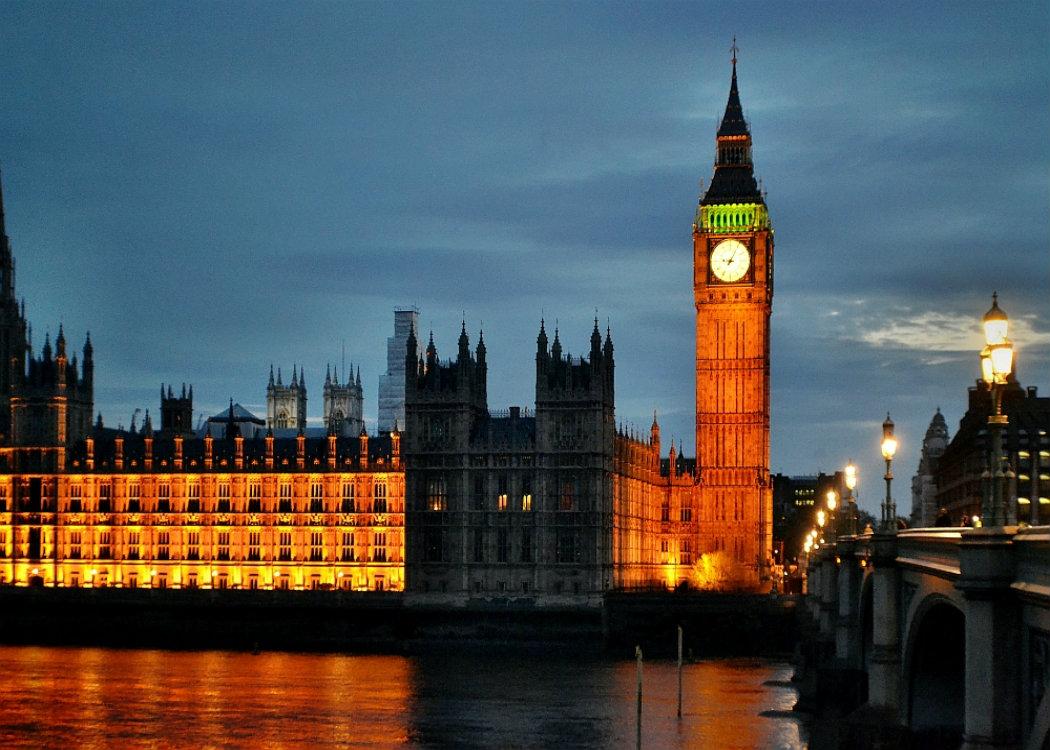 AMONG the newly-appointed peers to the House of Lords sits disgraced MPs, Conservative Party donors and lobbyists in the alcohol industry.

A total of 45 lords were selected, 11 of which are Liberal Democrats, while Labour gained just eight. The peers will cost the taxpayer up to PS13,5000 per day in expenses.

In the past five years, David Cameron has selected a total of 236 new Lords, only eight of whom are non-partisan.

The Upper House now exceeds 800 members, making it the one of the largest legislative assemblies in the world, second only to China’s National People’s Congress.

CommonSpace takes a look at some of the new additions.

Among the new Lords is former Conservative MP for Sleaford, Douglas Hogg. Hogg faced national condemnation and ridicule after it transpired that he had abused his taxpayer’s expenses allowance, using PS20,000 to pay for his moat to be cleaned. Hogg resigned in 2010 over the public anger triggered by his abuse of public finances.

Lansley, a former MP for South Cambridgeshire, has also been appointed to the House, despite having claimed taxpayer’s money to have his thatched Tudor cottage painted and driveway renovated. The then elected representative sold the property for PS433,000, before repaying a total of PS4,733 to the taxpayer.

The Conservative businessman donated several millions of pounds to the party. Lupton came under scrutiny after it transpired that he had used his influence to lobby the department for education to support a charity, Kids Company , that civil servants had advised against. A PS3m grant deal was subsequently awarded to the charity.

Another newly appointed member of the House is Stuart Polak, who is best known for transforming the Conservative Friends of Israel group into a powerful and highly influential fundraising machine for the Conservative party.

Former chancellor of the exchequer for the Labour Party Alistair Darling has also been appointed to the House of Lords. Darling made headlines after accepting a PS500,000 donation from No campaign donor Ian Taylor despite Taylor’s company, Vitol, having reportedly been involved in UK tax avoidance and dealings with the Serbian war criminal Arkan.

Joining Polak, Lupton and Hogg in the House of Lords is Kevin Shinkwin, who the UK government misleadingly described as a voluntary sector professional. Shinkwin has worked for years as an alcohol lobbyist to the government.

The Wine and Spirits Trade Association describes him on their website staff list as: “A seasoned campaigner with a record of securing tangible outcomes, he will be focusing on raising MPs’ awareness of how the current alcohol tax regime compromises the sector’s competitiveness.”

Ninety per cent of the latest peers were previously MPs, councillors, MEPs or were formerly staffers of parties. The newly selected peer Kate Fall is among them, having acted as the prime minister’s deputy chief of staff. Fall earned approximately PS100,000 in this role.

The entrepeneur received a peerage just weeks after she was appointed to lead a government review on business development. The decision to appoint Mone to lead the business review proved controversial as her underwear company, Ultimo, recorded substantial losses shortly before she sold her majority share.

Mone was also notably outspoken against Scottish independence, threatening to move to England if Scotland had voted yes, and has faced controversy over the use of EBTs, a method of tax avoidance.