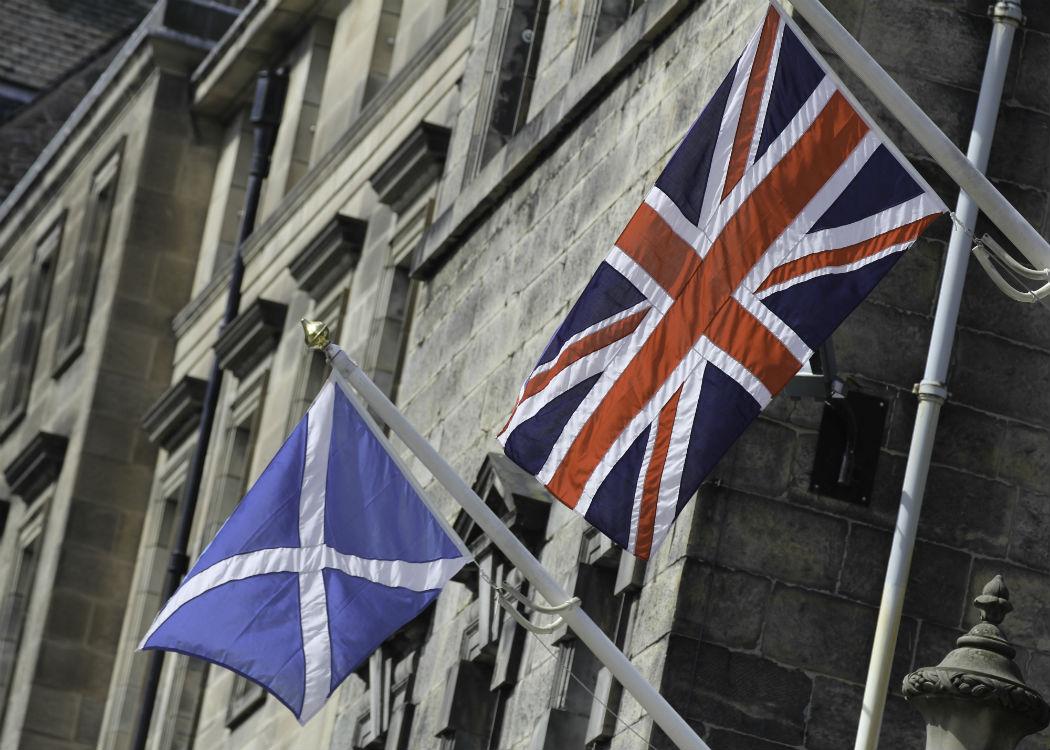 NICOLA STURGEON has said that the SNP manifesto for the 2016 Scottish elections will contain the “circumstances” and “possible timescales” in which a second Scottish independence referendum could be held.

CommonSpace spoke to two experts from Stirling University: Paul Cairney, professor of politics and public policy, and Peter Lynch, seniour lecturer in politics and a specialist on constitutional politics, to unravel the issue.

How can a second referendum be brought about?

Cairney says that, a precedent having been set, the SNP would likely seek ensure its own legitimacy by having a second referendum in its manifesto: “The precedent has pretty much been set by the 2011 process: a clear manifesto commitment, a majority in the Scottish Parliament, then an agreement with the UK. A vague promise in a manifesto would not give the same sense of a mandate,” he says.

Comparatively, a demonstration of support for either independence or a second referendum would not be enough: “I don’t think the UK Government would cooperate on the back of opinion polls, and the SNP would be on shaky ground,” he says.

“It would be difficult to establish what question, sample or frequency of polls would count, and the judgement would be too vulnerable to bias. It does not have the weight of a huge election win on the back of an unequivocal manifesto.”

Why is the SNP interested in a second referendum so soon after the first?

Lynch said that there were many factors pushing the SNP to announce a second referendum: “The need for the SNP to set out a clear position is fed by numerous things – it’s first anniversary week which prompts the question; there is the upcoming SNP conference to manage.

“Questions about the manifesto will develop in any case; some SNP representatives keep talking about the referendum and the need to have another one – plus journalists keep asking. There is the need to keep the Yessers with the SNP, not going to the Greens or Rise. Remember how big the Yes electorate is,” he says.

Lynch explains that the SNP is tempted to move towards a second referendum, as it is now at the peak of its popularity and influence: “The SNP’s problem is that it has political momentum in spades and this period of peak SNP puts it in pole position for another indyref. Political realities like the Tory government, austerity and the Vow all help feed some political momentum behind holding another referendum,” he says.

He also notes that the objective political situation has not changed significantly since 2014: “The polls are still flat – some marginally Yes, some marginally No. Yes has grown and stabilised but it’s not as if some material change has occurred to transform things.”

What constitutes a ‘material change’ that could justify a second referendum?

Cairney says that Scotland voting to remain inside the EU if the rest of the UK votes to leave is the only realistic trigger: “I think the only one that would count is the fallout from the EU referendum vote. The alternative is a consistent upswing in support for independence in opinion polls, which seems much less convincing.”

However, Lynch feels there are possibly other circumstances: “UK out of the EU when Scotland votes to stay is a big one, but it might be something different. In 1979 to 1997, the material change was that Labour became solid on devolution and the Tories were in power for 18 years.”

“Corbyn or not, ask yourself how long the Tories will be in power at Westminster and whether that will be understood as a material change.”

Does Jeremy Corbyn’s election as Labour leader change the situation?

Lynch also casts doubt on the ability of Corbyn to change the co-ordinates of Scottish politics: “Scottish Labour will be rhetorically left but probably that’s it. They will face a stronger SNP on their own policy ground too – education, health, social justice and welfare policy – I’m not sure how Scottish Labour can deal with those policies and government initiatives or how they can deal with Corbyn,” he says.

“Dugdale is in a hole of her own making here really. But it’s hard to see where the space is – SNP occupies left and centre, pragmatic policy delivery and also lots of things Dugdale would like to make hay on, like educational attainment. So, Labour will struggle a bit on issues and policies as well as positioning.”