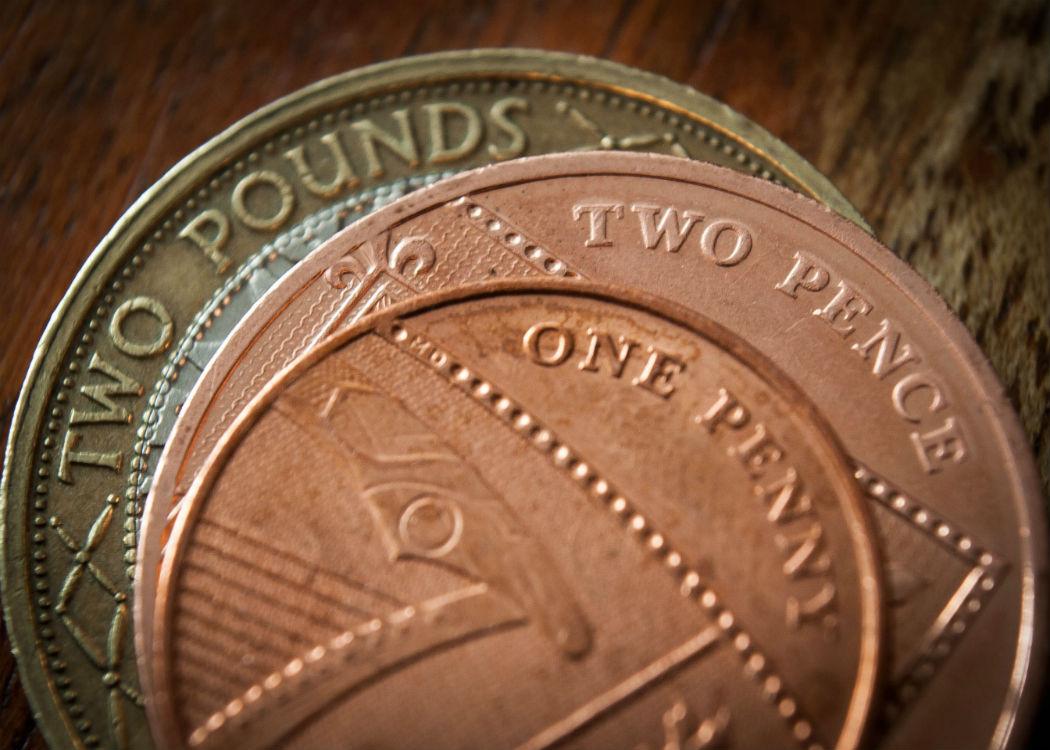 EXPERTS providing evidence to the finance committee of the Scottish Parliament have raised concern over the implementation of a new Scottish rate of income tax (SRIT).

From April 2016 the main Scottish income tax rate will be reduced by 10p, and the new SRIT implemented. The new SRIT could remain at 10p keeping Scottish taxes in line with the rest of the UK, or could alternatively be reduced or increased.

Gwyneth Scholefield, director at PricewaterhouseCoopers was among several experts to give evidence to the committee who complained about uncertainty: “Lots of employers and agents are concerned about whether they are going to have to identify who is a Scottish taxpayer.

“Employers won’t have to do that, but they don’t know that and the uncertainty makes them twitchy,” she said.

Charlotte Barbour of the Institute of Chartered Accountants Scotland told the finance committee that the Scottish Government had a problem with communicating with taxpayers about the new income tax: “February is too late to start putting information out and our members are getting twitchy. Having said that, what’s the point of putting that information out when you don’t know what the rate of income tax will be?” she said.

The new tax has been brought in as part of the Scotland act 2012. Several experts and committee members also expressed uncertainty as to the impact of the Smith Commission on the new tax measures.