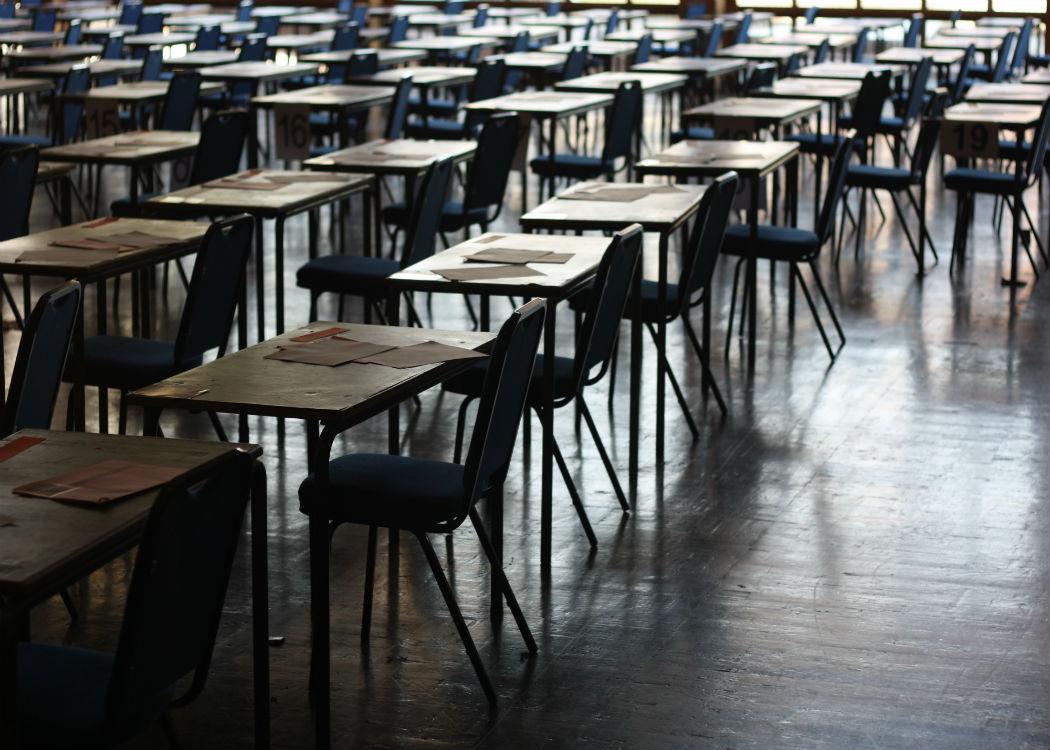 FIRST MINISTER Nicola Sturgeon has announced in her programme for government the re-introduction of standardised testing in primary school and early years at secondary school.

The new tests will be introduced for primary one, four, and seven and third year in secondary school, as part of what Sturgeon called “a new National Improvement Framework”.

The plans are designed to help reduce the so called “attainment gap” – the difference between the educational achievement of better-off and poorer pupils.

The education minister at the time, Peter Peacock, said : “The annual survey of 5-14 attainment… has driven some schools and teachers to test, test and retest.” He added that education should be about “improving learning in the interests of the child not…data collection”.

Sturgeon has claimed that the new standardised testing model is distinct from national testing. But what is the difference?

What is the Curriculum for Excellence?

Sturgeon was at pains during the announcement of the new plans to mention the relationship between standardised testing and the Curriculum for Excellence .

She mentioned the relationship between the new testing regime repeatedly, saying it would provide “greater consistency to Curriculum for Excellence”, that the new tests would “help teachers judge” how individual pupils were coping with the curriculum and that the tests would allow the government to “publish more information” about how well children were working under the curriculum.

The Curriculum for Excellence began life as a consultation exercise in 2002 and had developed into a new published national curriculum by 2004.

It was seen as incorporating some progressive ideas in modern education and promotes a rounded education based on four aims to produce pupils who are “successful learners”, “confident individuals”, “responsible citizens” and “effective contributors”.

It stresses flexible teaching methods and therefore is not necessarily amenable to standardised testing, let alone test-led education, which has been heavily criticised by teachers as leading to a poor quality of education.

Though it met with some resistance, the curriculum is generally supported by teachers, and the Scottish Government will be at pains to argue that the new plans do not conflict with the curriculum.

So do the changes mean the return of league tables?

Before the abolition of national testing in 2003, the results of the test were used to construct performance league tables for schools.

League tables are typically despised by teacher’s unions and educationalists for their purpose of encouraging schools to compete with one another, in a way that teachers unions claim does not improve the educational experience of children.

Sturgeon was adamant in her announcement that league tables would not return as part of standardised testing, saying: “I have no desire to see crude league tables that distort rather than enhance our understanding of children’s attainment and performance.”

Then how much does standardised testing differ from national testing?

At this point its hard to say, though standardised testing, according to Sturgeon, “will replace the variety of different assessments already used by local authorities” and will be used to accumulate a greater stock of national data on student performance.

According to college lecturer and CommonSpace columnist James McEnaney : “In relation to the old national testing it’s hard to know exactly how the new system might differ at this stage but I suspect that, by the time it’s embedded, there will be little if any difference and we’ll have gone back a generation.”

He also says that he worries that the plans represent “another example of the sort of creeping centralisation that the SNP are rightly criticised for”.

For her part, Sturgeon insists that the new system “is not about narrowing the curriculum or forcing teachers to ‘teach to a test'”.

“It is not a return to the national testing of old. And the assessments will inform teacher judgment – not replace it,” she said.

With none of this yet at the stage of implementation it is likely that the debate about the relationship between assessment, education and attainment is likely to continue for some time.