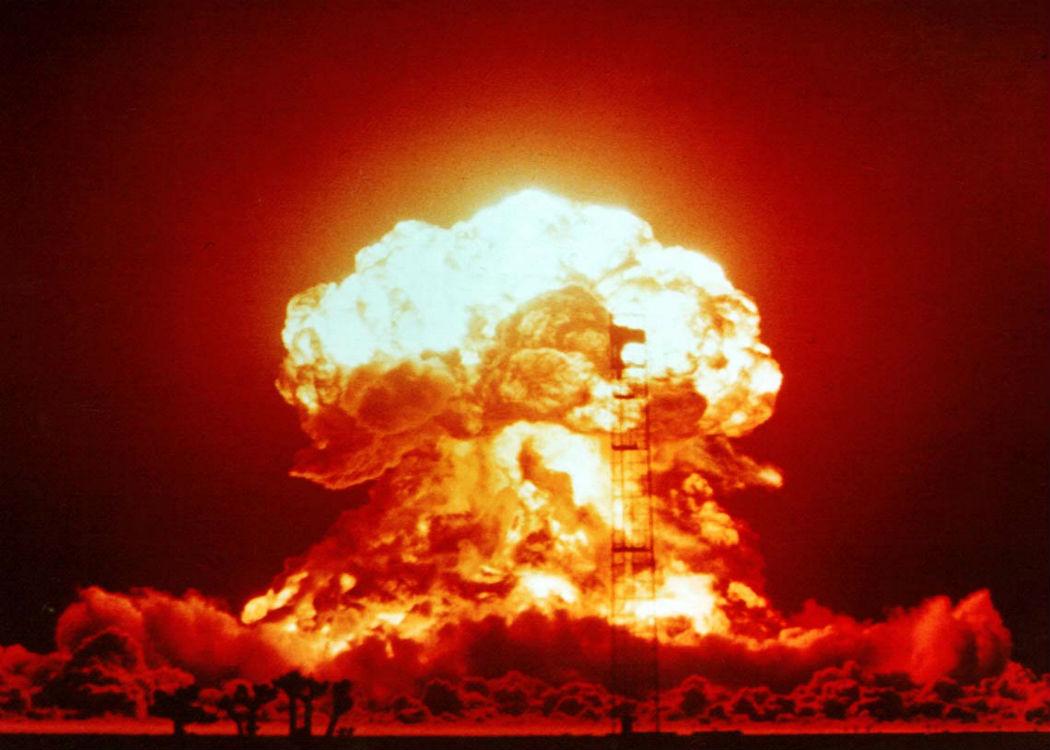 THE WEEKEND saw the annual conference of the Scottish Campaign for Nuclear Disarmament (SCND) meet amid some of the most promising developments for the campaign in its 58-year history.

The Scottish Labour party voted to oppose Trident renewal on the final day of its annual conference on 1 November, and then 3 November saw a snap vote on Trident in the Scottish Parliament which registered 74 per cent opposition to the nuclear weapons system based on the Clyde .

But the vote also produced criticism from party grandees including former leader Neil Kinnock, who said that the British public “will not vote for unilateral disarmament”. Before the Scottish Labour vote, party leader Kezia Dugdale called for a recommitment to disarmament “together on a multilateral basis”.

How would it work in theory?

Unilateral : Unilateralists want to pressure their own government to abandon the weapons without an international agreement, believing this to be the only principled and realistic route to disarmament.

Is there any historical evidence that either approach works?

Multilateral : Supporters of multilateralism sometimes cite instances of international de-escalation and agreements to reduce stocks of nuclear weapons as evidence that multilateral disarmament is possible. The non-proliferation treaty has seen some reductions in arms stockpiles, though this progress has stalled since the middle of the 1990s.

Today there are nine nuclear armed states and a further five Nato countries with a shared nuclear weapons system.

Unilateral : South Africa decommissioned its weapons unilaterally before the international community in 1989.

However, the context of this decision was a peculiar one. Apartheid South Africa felt threatened by African revolutionary movements in southern Africa. It also felt threatened from within by the anti-apartheid movement, and isolated internationally because of a reputation for racism and brutality.

Disarmament was intended as a bargaining chip in all three of these spheres. It is difficult to see this example as a model for other countries.

Belarus, Ukraine and Kazakhstan were all disarmed by the collapse of the USSR – another non-replicable context for unilateral disarmament.

Is there a substantial movement behind these approaches?

Multilateral : A large number of politicians, especially on the centre left, say they favour multilateral disarmament as the only sound approach. However, there is nothing of the magnitude of mass movement enjoyed by the unilateralist current.

Unilateral : Most of the iconic organisations and protests of the disarmament movement belong to the unilateralist approach.

The Campaign for Nuclear Disarmament (CND), a near monopoly on anti-nuclear weapons activity in Britain, was expressly established to pursue unilateral disarmament. It is also worth noting that international organisations looking to establish a ban on nuclear weapons, such as the International Campaign to Abolish Nuclear Weapons (ICAN), recognises CND as its UK sister organisation.

How do the opposing sides criticise each other?

Unilateral : Many unilateral campaigners consider the multilateral position simply a rouse to kick the issue permanently into the long grass.

Since multilateral disarmament is deadlocked in a system of competing states, and since the multilateral approach reduces the movement to secret diplomacy between a handful of elite nuclear weaponised states, it has also been criticised as undemocratic.