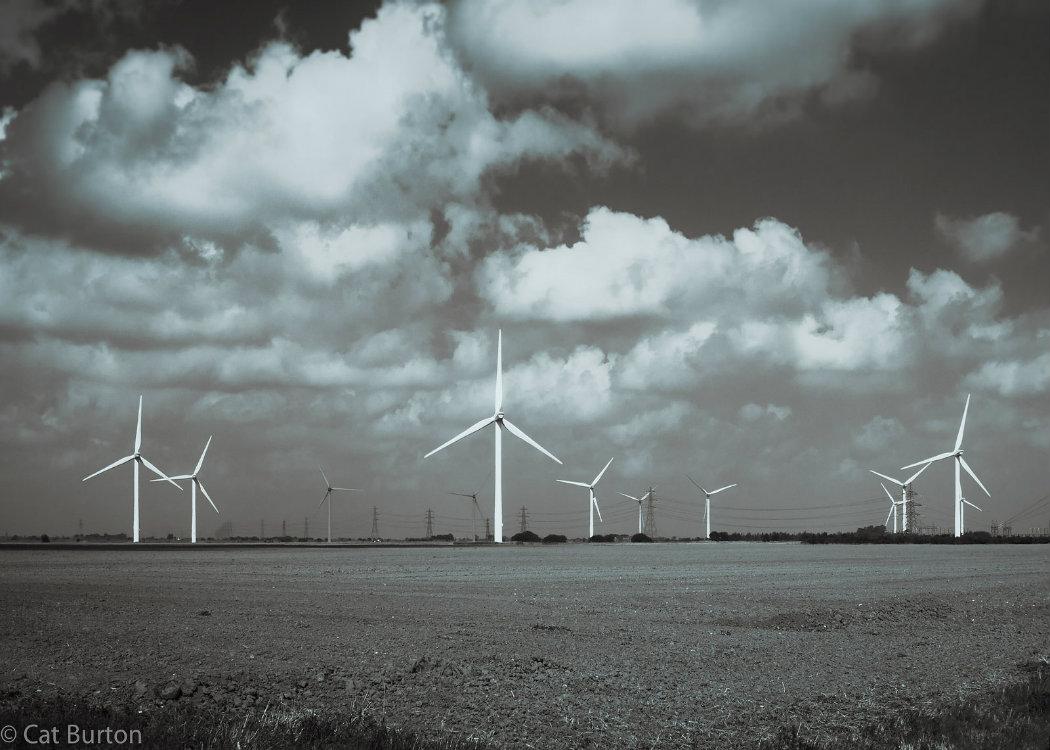 What is happening to renewable energy subsidies?

THE UK Government has made huge changes in renewable energy, but the impact of this is often lost in inaccessible language.

CommonSpace takes a quick look at the main points.

What do people mean when they speak about a sustainable development?

First: It is about need. When people speak about sustainable development, it is often about the distrubution of resources – such as food and energy.

As it currently stands, the global distrubution of these resources is unevenly spread, with the world’s poorest suffering the consequences. Sustainable development strives for a fair allocation of resources.

In this case, limitations is about acknowledging that a lot of the world’s resources – energy included – are finite. It is then the job of the international communitiy and individual countries to create limitations on production and consumption of resources.

The overarching theme of sustainable development is that is should be an intergenerational investment.

Why is sustainable energy so imperative?

Over the last few years, Scotland has witnessed an upsurge of debate around the lifespan of the oil industry, and of the transition towards an expanded sustainable energy sector.

Renewable energy is often referred to in the context of a ‘ just transition ‘.

Just transition broadly entails ensuring that the journey from traditional energy sectors – such as coal, oil and gas – to decarbonisation has been well thought out and does not damage the environment, the economy or society.

How has the UK Government changed green energy management?

A huge amount of changes are currently taking place in the management and financial coordination of the UK’s renewable energy sector. These are just a few ways in which the UK Government is changing sustainable energy funding:

This year, the Chancellor of the Exchequer George Osborne announced a climate change levy (CLL). A CLL is a tax on energy that aims to incentivise carbon reduction.

Prior to this decision, the renewable energy sector had been exempt to CLL charges. However, Osborne proposed that renewable electricity schemes, among others, be charged CLL taxes.

The lobby group, RenewableUK , stated that the changes would be damaging for green energy producers, costing them approximately PS450m in the next year, reaching around PS1bn by 2021.

With regards to solar power, the department for energy and climate change (DECC) launched a consultation on reforming solar subsidies, proposing that from April 2016 onwards, small solar projects should not gain access to the subsidy.

As these decisions were being made, the UK government proposed the creation of a sovereign wealth fund that will host shale gas developments. The aim of this development is to expand north sea oil investment.


Who has said what about the changes?

A Treasury spokesperson was quoted in the BBC : “Our support has already driven down the cost of renewable energy significantly. As costs continue to fall it becomes easier for parts of the renewables industry to survive without subsidies.”

John Cridland, head of CBI group was quoted on the BBC stating: “The green economy is an emerging market in its own right, brimming with opportunity.

“Yet, with the roll-back of renewables policies and the mixed messages on energy efficiency, the government risks sending a worrying signal to businesses.

“We need all countries to pull in the same direction at the Paris Climate Summit (in November) to give firms the certainty and confidence they need to invest in the green economy for the long run.”

Gordon Edge, RenewableUK director of policy stated: “Yet again the government is moving the goalposts, pushing some marginal projects from profit into loss. It’s another example of this government’s unfair, illogical and obsessive attacks on renewables.”

Chair of the committee and SNP MP Angus MacNeil was quoted in Business Green stating: “I am disappointed that the Government has made these announcements after the House of Commons has risen for the summer recess, as proper scrutiny in Parliament will now not be possible until after the consultation deadlines.

“Energy developers seeking support under the Contracts for Difference will now be left waiting for DECC to announce its plans for future CfD allocations. It is important that value for money is at heart of decision making on energy, but removing this certainty today actually risks raising the cost of capital and thus slowing down the steep cost-reduction pathway of technologies that will be needed in the next decade.

“Removing support for the lowest cost renewable technologies calls into question once more the Government’s commitment to meeting out medium- and long-term decarbonisation targets, sending out a worrying signal in the run up to the Paris climate change conference.”