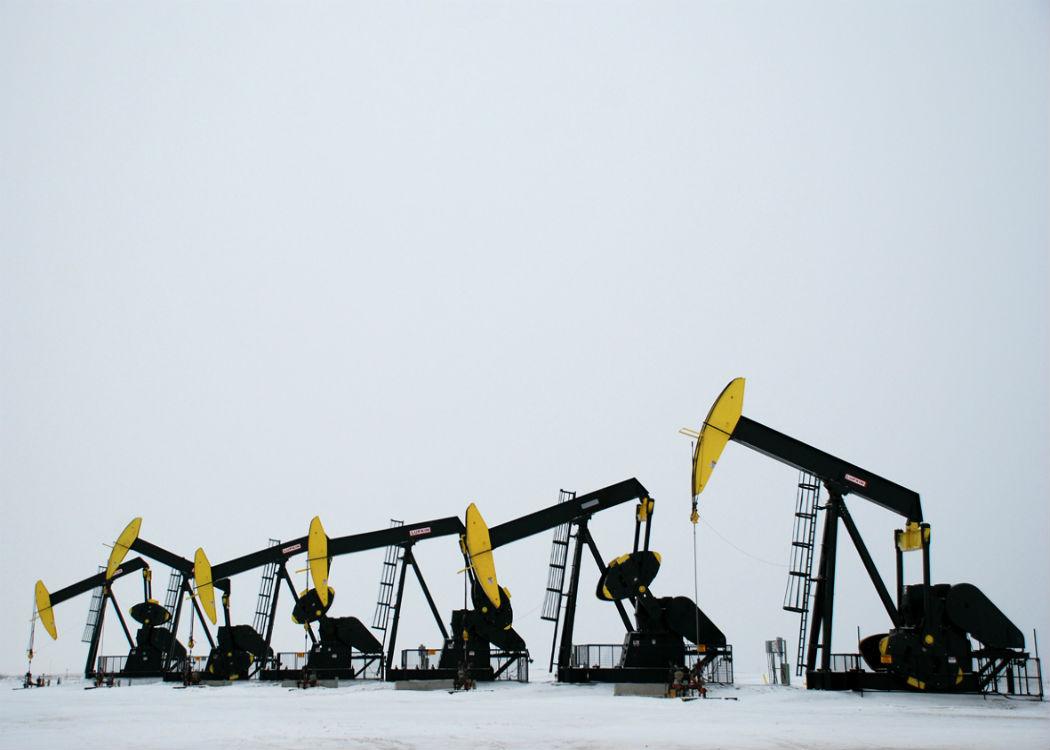 What causes the price of oil to fluctuate?

There are many influences on the global oil price, including the cost of extracting oil, the global supply of oil and the demand for the fossil fuel from growing economies.
When the demand for oil is high its increased desirability pushes prices up. When the supply of oil in the global economy is high its abundance drives prices down.
But these basic market mechanics are greatly complicated by the domination of the global oil market by powerful monopolies.
Geopolitical competition means blocs of states with the ability to use oil markets as leverage for broader agendas. The most important of these is Opec.

The Organisation of the Petroleum Exporting Countries (Opec) is an alliance of 12 oil producing companies including Gulf states like Suadi Arabia, emerging African powers like Nigeria, South American oil powers like Venezuela, and even unstable and war-torn countries like Iraq.
The unity of Opec and the volume of oil that it produces means that it is able to influence the world price of oil, and it has done so to the benefit of its member countries for many years.
In recent years Opec has come under increasing competition from emerging oil producers such as Brazil, the United States and China.

So why is the oil price falling now?

Since November 2014, in order to suppress the market for its emerging competitors, Opec has maintained high oil production against falling demand, driving down the global price.
The oil glut has compounded lower than forecast growth (and therefore demand for oil) in several of the world’s oil hungry economies including Europe and emerging markets like China and Brazil.
The cut-throat logic of this tactic means that the Opec countries themselves suffer from diminished returns from their major industry, draining their cash reserves.
The gamble of big oil producers like Saudi Arabia is that their own economies can take a worse beating than emerging energy sectors like shale oil and gas in the US.

So what next for Scotland’s oil?

The global drop in the price of oil has hit Scotland’s north sea industry hard.
According to the Scottish Government, the North Sea oil sector has shed some 10,000 jobs since the beginning of the oil price slump.
Many unionist politicians have jumped on this situation to say that Scotland would have been in dire straights had it opted to become independent in September 2014.
The SNP retorts that the Scottish economy has many strong sectors besides oil, and that an independent Scotland would have had the financial power to protect the North Sea industry.
Key oil producing countries including Russia and Saudi Arabia have now struck a deal to to freeze production at current levels . Its not an end to the low price crisis, but it could be the beginning of the end.
CommonSpace journalism is completely free from the influence of advertisers and is only possible with your continued support. Please contribute a monthly amount towards our costs . Build the Scotland you want to live in – support our new media.
Picture courtesy of Geof Wilson
Common Space
Archive
Share Article: