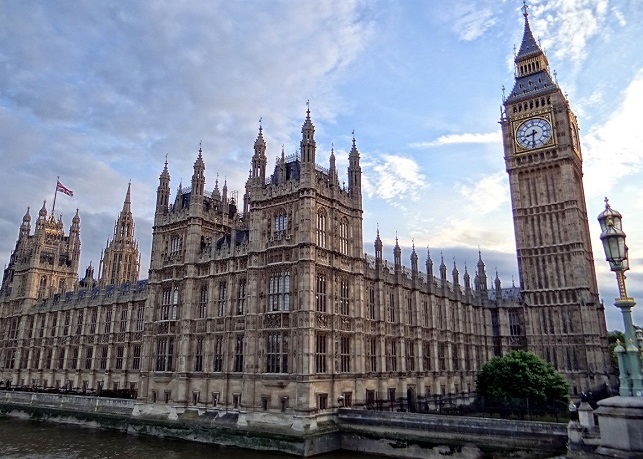 On 31 May an official inquiry was launched into allegations of historic sexual abuse at Kincora Boys’ Home in Northern Ireland. Here, CommonSpace outlines the history of the scandal.

What is Kincora Boys’ Home?

Kincora’s Boys’ Home was a children’s home that became the centre of a notorious child abuse scandal in Belfast, Northern Ireland from 1958 to 1980. The home provided full-time accommodation for 15-18-year-old boys who faced an abusive or compromised home life. It closed in 1980 following allegations of wide scale child sexual abuse. At least 29 boys were raped, prostituted or otherwise sexually abused by senior care staff while resident in the home. The scale of the abuse remains unclear. There have been allegations of a decades-long cover up involving British intelligence services, prominent political figures, and the aristocracy.

What happened at Kincora?

As soon as the home was opened, warden Joe Mains began abusing boys in his care, and soon recruited his deputy Raymond Semple and housemaster William McGrath to join the daily abuse. Some of the victims allege that they were not only abused at Kincora, but were trafficked to England in order to be subjected to further abuse at locations including the infamous Dolphin Square and Elm Guest House.

Dolphin Square is an apartment block situated in Pimlico, London, near Westminster, that became the centre of a Metropolitan Police investigation in 2014. The inquiry was sparked after two separate witnesses claimed that the block was a venue for routine child sex abuse by groups of men including prominent MPs.

A survivor known as ‘Nick’ claimed that he witnessed a Conservative MP strangle a child to death. Operation Fairbank was launched to investigate the child sex abuse claims, and Operation Midland investigated the allegations of murder. On 21 March 2016, Operation Midland was officially closed without any charges being brought.

Elm Guest House was also the centre of widespread accusations of child sex abuse by establishment figures. The house was also subject to claims of a cover-up, and the Independent Police Complaints Commission (IPCC) began investigating claims of “high level corruption of the most serious nature” in the Metropolitan Police in March 2015.

Although allegations were made by victims and whistle-blowers as early as 1973, no formal convictions were pursued by the Royal Ulster Constabulary (RUC) until 1980. McGrath, Semple, and Mains were handed their notice of suspension on 4 March 1980.

A police investigation was launched and the men appeared in Belfast Crown Court on 16 December 1981, and all pleaded guilty to charges of buggery, gross indecency, and indecent assault. Mains was sentenced to six years, Semple to five years, and McGrath was sentenced to four years in prison for paedophile activities at the home.

Three other men were arrested following the police investigation, and appeared in court on the same day for alleged abuse at other homes in Northern Ireland.

Was there a cover-up?

There have been constant claims that MI5 and MI6 allowed the abuse at Kincora to continue in order to blackmail politicians and establishment figures during the Troubles.

McGrath was the leader of a rightwing Ulster loyalist movement, Tara, which espoused a brand of evangelical Protestantism, and extreme anti-Catholic views. Author Martin Dillon claimed that McGrath may have been blackmailed by MI5 in return for intelligence on other loyalist groups.

A former police officer who investigated the abuse at Kincora revealed that police never questioned the MI5 officer responsible for intelligence gathering at the home. Both MI5 and MI6 have now agreed to fully cooperate with the HIA in its inquiry.

Conservative MP and member of Margaret Thatcher’s cabinet Baron Jim Prior set up two inquiries over the course of three years after the allegations emerged publicly in 1980.

The first inquiry collapsed after the resignations of numerous members who claimed the RUC had carried out an inadequate and ineffective investigation.
Richard Kerr, one of the boys abused at Kincora, has publicly accused a member of the royal family, a senior security services employee and a Conservative MP as establishment figures involved in the cover up.

The scandal was noted as “conspicuously absent” in official Northern Ireland Public Record Office documents released in 2012 under the thirty year rule.

Forty years after initial allegations were made to the RUC, an official inquiry launched on 31st May 2016. The Historical Abuse Inquiry (HIA) was set up in 2013 to investigate child abuse in residential institutions in Northern Ireland over a 73-year period, up to 1995. It will be led by Sir Anthony Hart QC.

In 2015, however, May ruled out extending the Goddard Inquiry to include Kincora, insisting that child protection is a devolved matter.

A Kincora victim, Gary Hoy, 54, failed in his appeal to overturn the ruling.

The HIA’s inquiry is expected to last three to four weeks, and will hear evidence in respect of Kincora Boys’ Home, and Bawnmore Children’s Home, Newtownabbey. 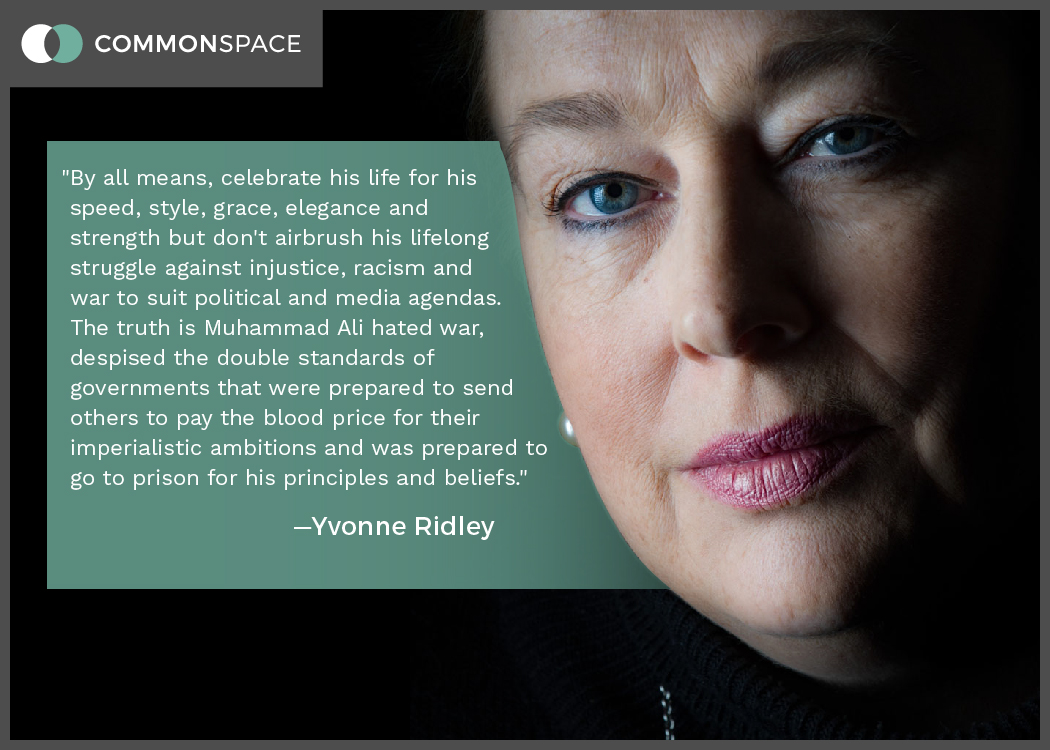