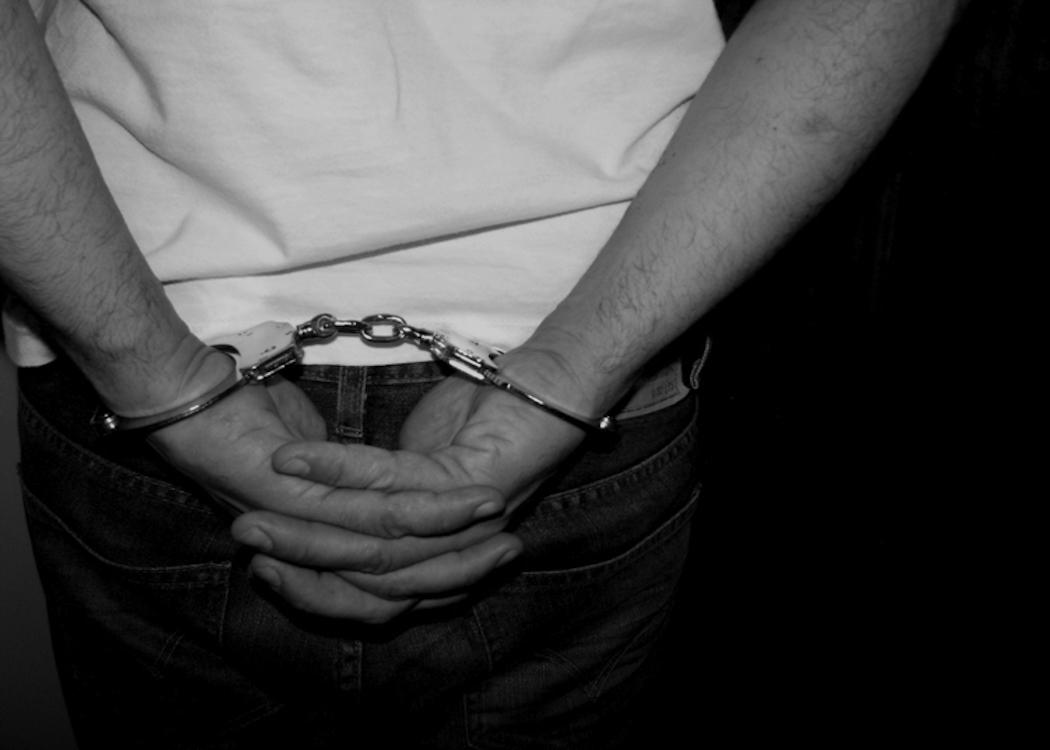 THE proposals for reforming the law around sex work are based on the idea that criminalising an activity – making it punishable by law – causes more danger and harm for those involved.

Others argue, however, that sex work is inherently violent and coercive, and so purchase of sex should be made illegal to reduce demand.

A disagreement at the heart of the issue is whether prostitution can be described as ‘work’ or not.

You can read more and respond to the consultation until 8 December on the prostitution reform website . Jean Urquhart, the MSP who proposed the Bill, says she is particularly keen to hear from sex workers because “it’s essential that policy debates are led by those most affected”.

So should sex work be treated as ‘any other business’? We look at the issues and arguments around the Bill.

What’s the current law in Scotland?

The selling and purchasing of sex is technically legal in Scotland.

However, various activities associated with prostitution are illegal. ‘Soliciting’ in public places is an offence, and since 2007 ‘kerb crawling’ is also an offence, carrying a maximum penalty of PS1,000.

‘Brothel-keeping’ is also an offence, which means that sex workers cannot work together from the same premises. They also cannot have joint finances with families or flatmates.

The criminalisation of the purchase of sex has been attempted previously in the Scottish Parliament but not succeeded.

How laws play out, in reality, often comes down to interpretation. Edinburgh briefly had an unofficial tolerance zone, and for many years Lothian and Borders police force allowed Edinburgh’s ‘saunas’ to operate, recognising that it was safer than street soliciting.

That leniency ended when Scotland’s nine regional police forces morphed into Police Scotland, and a Glasgow-style zero-tolerance policy came into effect in the capital.

Jean Urquhart, independent MSP for the Highlands and Islands, is proposing a Bill that would remove the criminal offences associated with prostitution.

The proposed legislation – Prostitution Law Reform (Scotland) Bill – has been written with the help of the charity SCOTPEP, which is run by sex workers.

The idea behind the law is that criminalisation causes “multiple harms”, putting sex workers at greater risk of violence and exploitation due to the work being driven “underground” to avoid prosecution.

What’s proposed is similar to the New Zealand model. Prostitution was decriminalised in New Zealand in 2003, though coercion of sex workers is illegal.

As well as removing from law the offences around soliciting, kerb-crawling and brothel-keeping, the proposals suggest extending protection against coercion and toughening these protections.

Urquhart’s proposals have received both support and opposition. Writing for CommonSpace, sex worker and campaigner Laura Lee welcomed the proposed changes to the law .

This video on the prostitution reform website sets out the case.

What do opponents say?

Whereas the New Zealand model is based on a distinction between consenting sex and violence, some argue that this distinction is false because prostitution is inherently violent and exploitative.

This long-running argument over the nature of sex work took centre-stage earlier this year when human rights organisation Amnesty International advocated decriminalisaiton of both purchase and sale of sex.

Amnesty’s position sparked outrage, with critics saying it promotes the right of men to buy sex above the need to protect exploited and trafficked women.

Sullivan argues that women must be instead be offered realistic alternatives to prostitution.

“Many women think they can enter the profession for a short term but they end up becoming disassociated because of the impact it has on them and often turn to drugs or alcohol to cope.”

The ‘Nordic Model’ of prostitution law is found in Sweden, Norway, and Iceland. Canada and Northern Ireland have somewhat similar laws too. The approach is based on the idea that reducing supply (by criminalising purchase) will lessen demand.

Rhoda Grant MSP, when arguing in 2013 for criminalisation of the purchase of sex in the Scottish Parliament, took this position.

Grant wrote that “prostitution relies on a supply and demand function”, with demand “creating a market where vulnerable individual are compelled and/or forced into a cycle of exploitation that places them, and their families, at risk”.

The outcomes of such an approach are hotly debated. Sweden’s official figures showed that street prostitution fell by half from 1998 to 2008. Others question the validity of figures which hide ‘underground’ or hidden sex work.

Decriminalisation and legalisation – how are they different?

Legalisation is a further step than decriminalisation.

Decriminalisation means removing the criminal penalties from buying and selling sex, or in this case from associated activities such as brothel-keeping.

Legalisation means the government can have control and legislate on sex work. It means granting licences and conditions of operation and work so that sex workers have to gain a licence, register, and undergo checks.

In Austria such a system has resulted in frequent raids and harrassment of sex workers by police.

Urquhart’s proposals do not include licences for sex work itself, but do look at the possibilty of licences for brothels of more than four people, or brothels run by someone who is not a sex worker.