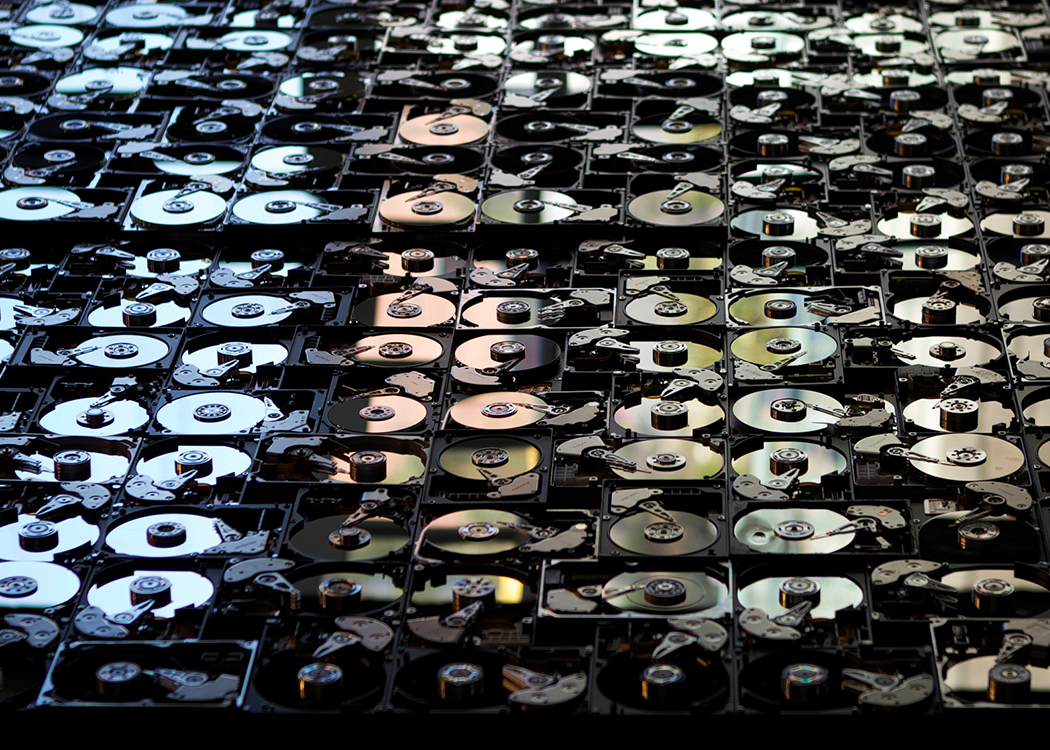 The Conservative Government’s IP Bill has proved controversial – but what is it and what does it mean for the public?

THE Snooper’s Charter, or Investigatory Powers Bill (IP Bill), has proven a controversial piece of legislation, being described as both a necessary measure in counter terrorism and the latest step toward an Orwellian surveillance state.

And yet despite the negativity that it has inspired, much of the general public remains confused as to the ins and outs of what the Bill actually allows.

What sort of powers has the government designed, and how will it change the lives of an ever-more technological Britain?

What is the Snooper’s Charter?

The Investigatory Powers Bill (IP Bill) , dubbed by critics as the Snooper’s Charter, is a piece of legislation designed to give the government more powers over the collection of communications data, which includes phone records, texts, emails and records of websites visited.

It will require all internet service providers (such as BT, Virgin and Sky Broadband) to keep records of websites that customers have visited for a year.

It will also grant law enforcement agencies the ability to hack into devices such as computers and phones with much greater ease.

This is actually the second version of the Bill that the government has tried to introduce – the first was vetoed by Liberal Democrat leader Nick Clegg over concerns it would infringe on people’s privacy.

Parliament has since created the Data Retention and Investigatory Powers Act to give itself more surveillance powers – but this was an emergency piece of legislation and a replacement Bill must be created before the end of 2016 – and the Snooper’s Charter is that new Bill.

One the Bill’s more active fans is Home Secretary Theresa May, who has been accused of attempting to rush through the newest version of the Bill after the last one was shot down.

Her eagerness caused Labour MP Andy Burnham to threaten to pull support unless the Bill was submitted to more scrutiny.

Prime Minister David Cameron has also proved enthusiastic, and he’s claimed that the new Bill will help in the fight against terrorism by limiting terrorists’ ability to send encrypted messages and plan attacks.

So why has the Bill proved so controversial?

The level of surveillance demanded in the law would make British citizens the most spied on people in the world , which, when coupled with David Cameron’s claim that “for too long, we have been a passively tolerant society, saying to our citizens: as long as you obey the law, we will leave you alone”, has led to fears that the Bill may invade the rights of innocent citizens without due cause.

One of the most divisive points of the law is that it grants law enforcement agencies the ability to access data on websites individuals have visited without the use of a warrant, and for any crime, from minor infractions to serious offences.

It also states that no internet service provider or its employees can reveal what data has been requested by the government, under threat of law.

The Bill calls on tech companies to weaken encryption, which would mean that messages and data would be more easily accessed even if protected. For apps like WhatsApp and Snapchat, which rely on total encryption to send messages and photos, this could mean that the apps would either have to become less secure, or be made illegal in the UK.

Apple has also voiced concern that the Bill would mean that services that rely on encryption, such as iMessage and cloud storage, could be more vulnerable to hacks or data leaks under the new law.

What’s the future for the Bill?

While the Bill was passed on 16 March, it may still face significant changes before becoming law.

Labour MP Andy Burnham has said that while he supports the idea of more surveillance powers for the government he would only fully back the Bill if it was amended so as to only allow the government access to data in the case of serious crimes.

Home Secretary Theresa May has claimed that the Bill has been revised to meet a number of early concerns, saying: “It strictly limits the public authorities that can use investigatory powers, imposes high thresholds for the use of the most intrusive powers, and sets out in more detail than ever before the safeguards that apply to material obtained under those powers.”

However, scepticism over the Bill remains among critics.