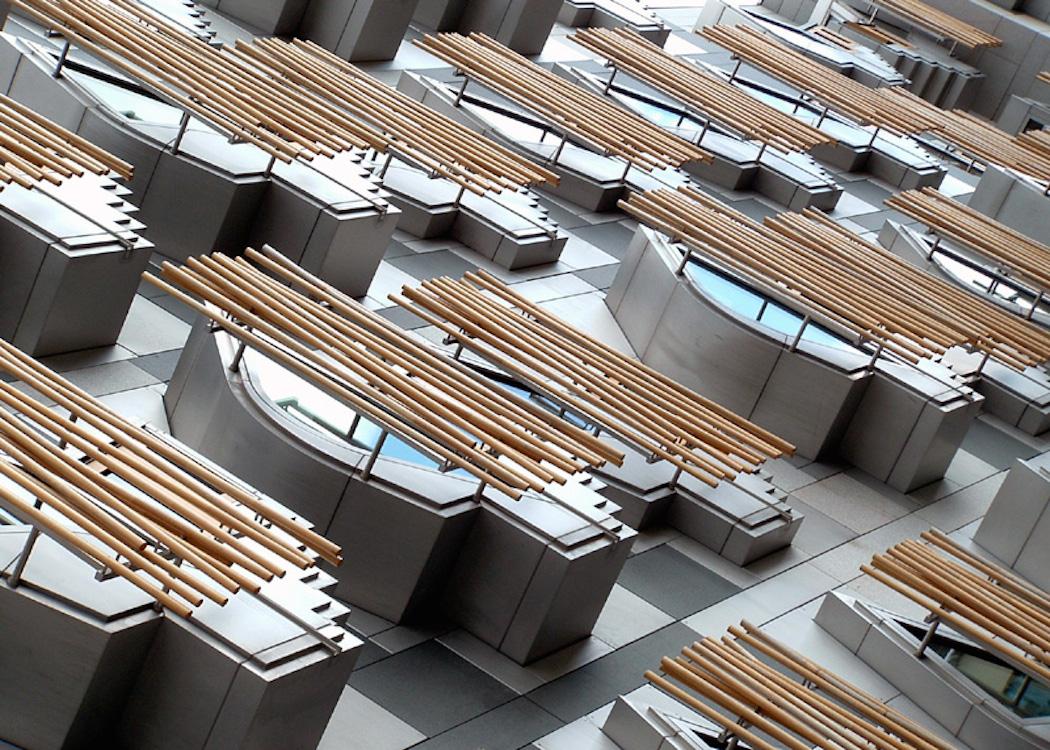 THE Lobbying (Scotland) Bill has been published in response to calls for transparency over who influences political decision making.

It’s main aim is to establish a lobbying register with information on who is doing what to influence how laws are made at the Scottish Parliament.

Campaign groups have called for the Bill to be strengthened to include financial transparency on how much money is spent by large corporations and PR firms on political campaigns.

Republic, which supports an elected head of state, has called for the exemption for the royal household to be removed .

What is lobbying anyway?

A crucial task for the Bill is to define what does and does not qualify as lobbying.

Under the ‘Schedule 1’ list of the Bill, groups are exempt from this definition – including views given without payment, and views from journalists, political parties, the judiciary, the royal household or other politicians.

You can read one of our other explainers on lobbying here, which details how lobbyists go about their business.

What will go in the lobbying register?

Paragraphs 4-7 of the Bill explain how a register of lobbyists will operate.

Each lobbyist will have their name and place of work registered. In the case of company lobbying, the corporation’s name and its directors will be listed.

The lobbyists will then provide information on when, who and what they conducted lobbying over.

How will the register be enforced?

The Scottish Parliamentary Clerk will have the power to distribute information notices to those who qualify for registration under the Bill.

This compels those handed the information notice to register and provide relevant information or face a conviction and fine.

Appeals processes will be in place to challenge any information notice.

Does the bill go far enough?

Willie Sullivan, director of the Electoral Reform Society Scotland, said: “As it currently stands, the Bill only makes provision for face-to-face meetings, which is out of step with the way people communicate in the modern world. All these other forms of lobbying will remain secret. This Bill would be a beacon of transparency in the 19th century but it fails to live up to the expectations of an electorate which lives in a digital age.”

Robin McAlpine, director of Common Weal, said : “Lobbying is not about meeting politicians, it is about getting the decisions you want. A simple amendment to this Bill to require financial disclosure will help us all understand how people went about trying to get those decisions.”

The full 28 page bill is available to view online .