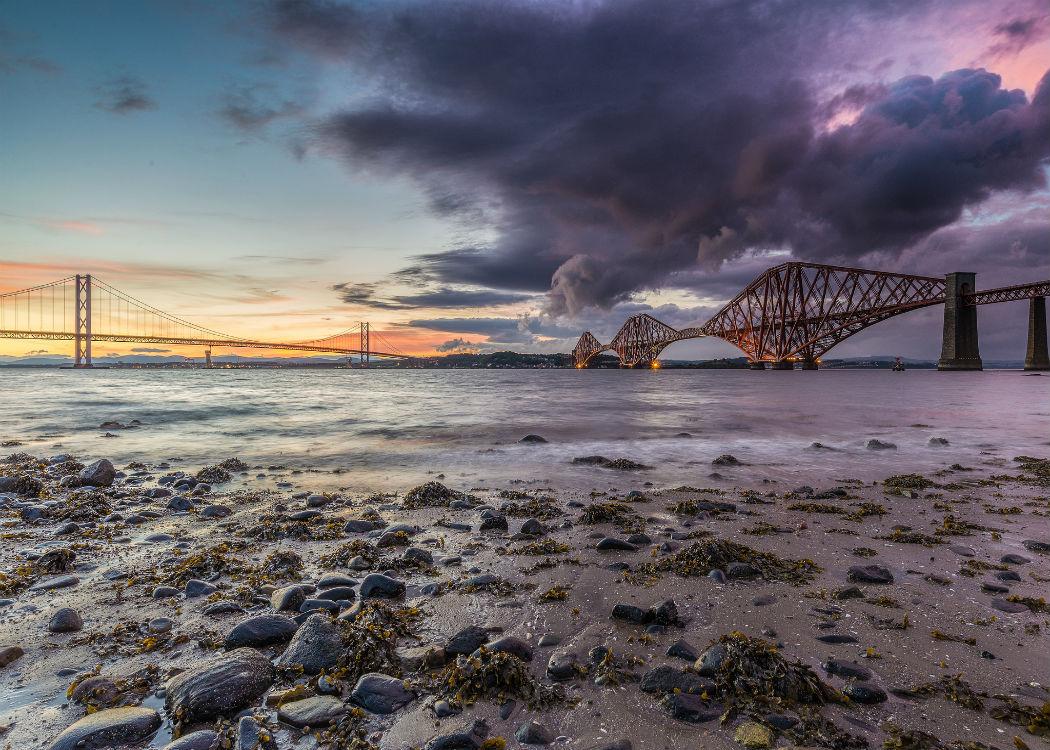 CAMPAIGNERS against unconventional gas extraction have called on the Scottish Government to extend its fracking moratorium to include underground coal gasification (UCG).

UCG is a technique used to extract gas from coal seams deep underground, and the energy company Cluff Natural Resources has plans in place to build the UK’s first UCG plant in the Firth of Forth.

Mary Church, head of campaigns at Friends of the Earth, described UCG as the “most experimental and frightening method of unconventional gas extraction currently threatening Scottish communities”.

“It makes no sense for a country with ambitious climate targets and the means to achieve them with renewables to flirt with such a risky form of energy production,” Church added.

The Scottish Government’s moratorium on fracking in January included shale gas and coalbed methane, but did not include UCG. The moratorium uses planning permission powers to prevent fracking from taking place in Scotland.

A letter by campaigners, including Friends of the Earth Scotland and Unison Scotland, to the Scottish Energy Minister, Fergus Ewing, stated: “While we are disappointed that Coal Authority licensing is not proposed to be devolved to Holyrood under the Smith Commission, we note that the means of imposing a moratorium on unconventional oil and gas developments – ensuring that no planning permissions or environmental permits are granted for these developments – could equally be applied to underground coal gasification.”

The Scottish Government responded to the letter by stating that it would take a “careful, considered and evidence-based approach”.

“Many of the relevant powers relating to underground coal gasification remain with Westminster and the licensing regime is not being devolved, though we will work with Sepa and all relevant regulators to ensure we have the appropriate controls and regulations to protect the environment,” the Scottish Government added.

Andrew Nunn, Cluff Natural Resources chief operating officer, responded angrily to the anti-fracking campaigners claims, stating that “these increasingly extreme groups oppose practically all forms of energy development in Scotland and do not represent the vast majority of the population”.

“The misleading and increasingly inflammatory language they use is deliberately designed to instil an unwarranted sense of fear and unease in communities for their own political ends, which is a great disservice to those they claim to represent,” Nunn added.

Cluff Natural Resources claims that there is up to 335 million tonnes of coal under the seabed of the Firth of Forth.