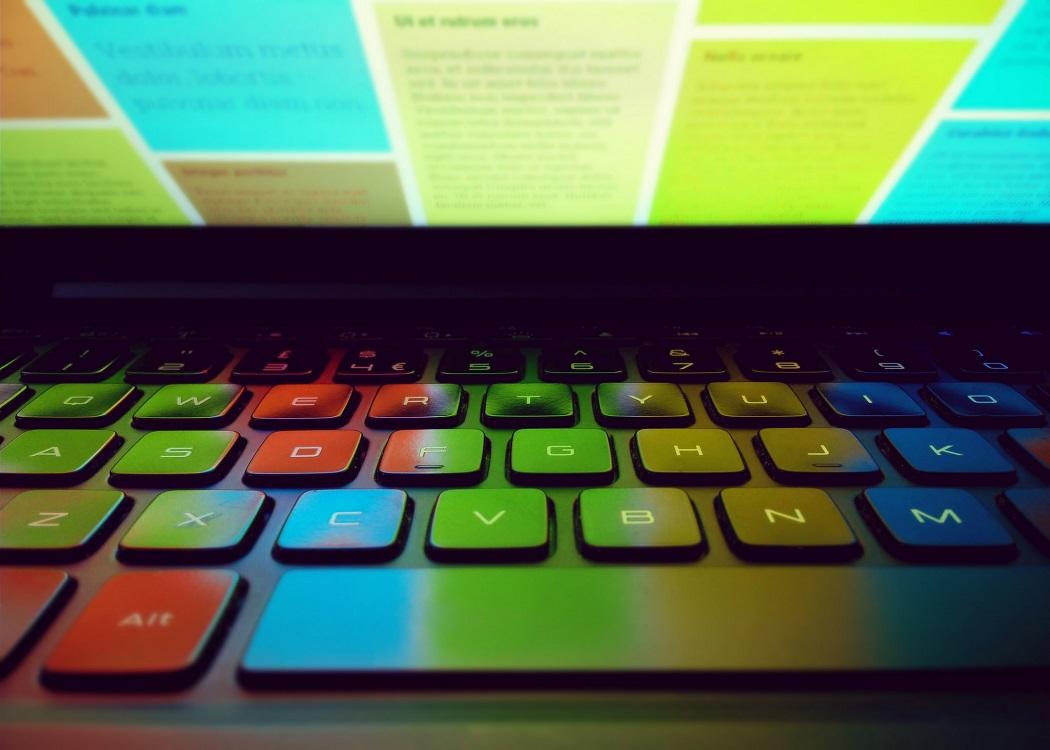 The IP Bill is designed to give the government new surveillance powers, including forcing internet providers such as Sky and BT to store archives of sites visited by users for up to a year. Tory Home Secretary Theresa May has championed the Bill as a means to combat terrorism through increased surveillance.

Cherry currently sits on the committee dedicated to amending the Bill, which involves MPs debating on which powers should remain in the Bill and which should be removed. In an interview with CommonSpace, Cherry described the views of some of her Conservative committee co-members as “quite extraordinarily authoritarian”, and said that while she agreed with the need for consolidation of powers, she was concerned that the powers proposed went too far, claiming that they went further than any democracy in Europe.

“As a matter of law, the laws passed by the British Parliament only apply in the United Kingdom. There are some sections in the Bill, which I attempted to have removed unsuccessfully, which purport to give the Bill extra-territorial application, meaning that warrants could be enforced abroad.

“I drew to their attention that this is really quite outrageous. As a matter of law, it doesn’t make any sense; as a matter of international policy, it’s damaging.

“The government minister basically said, ‘I’m quite happy for UK law to apply outside the United Kingdom,’ and I intervened and said, ‘Have you really just said that? How would you feel if the French passed legislation which they said applied in England? You wouldn’t like that very much.'”

Apple, Facebook, Google, Microsoft, Twitter and Yahoo said in a joint statement last month that they were also concerned by the UK’s attempts to create legislation with powers outside the UK.

Cherry echoed these concerns, saying: “The British Government is attempting to force international companies such as Apple to comply with British law outwith the United Kingdom, and it puts employees of these companies in an impossible position.

“It’s not for [the British Government] to determine which laws apply, there are international rules about conflict of laws.”

The IP Bill could have other international knock-on effects, Cherry added, warning the the legislation could lead to other governments following a similar line.

“Many human rights organisations are concerned that the British Parliament rattling through this type of legislation will be an encouragement for more authoritarian regimes to pass similar legislation with extra-territorial application.”

“Many human rights organisations are concerned that the British Parliament rattling through this type of legislation will be an encouragement for more authoritarian regimes to pass similar legislation with extra-territorial application.” Joanna Cherry QC

Cherry said that the UK should use other western democracies as guides to acceptable legislation, and used Russia and China as examples to be avoided. China recently cited the UK IP Bill when defending its own legislation, which includes surveillance powers allowing authorities to weaken encryption so that messages can be read, a power shared by the IP Bill.

But despite Cherry’s reservations, the SNP, along with Labour, abstained from a vote in parliament on the legislation last month, leaving only the Liberal Democrats and Plaid Cymru voting against.

Both Labour and the SNP were criticised for abstaining – notably NSA whistleblower Edward Snowden said told UK followers on Twitter that abstension was “a vote against you” – but according to Cherry, voting down the Bill would have been a pointless gesture.

“I know people have criticised the SNP for abstaining at the second reading, but there was absolutely no point in us voting down the Bill,” she said.

“It would have been voted through with the government’s whipped majority at the second reading stage, and by voting it down and sitting on our hands like the Lib Dems did, we would have completely tactically blown the chance to build an alliance with Tory backbenchers, Tory civil liberties types, Labour and other parties to try and at least take out the most egregious parts of the Bill, which is what I intend to do at a later stage. That was the reason for abstaining.”

She added that media shorthand for the Bill using the term ‘Snoopers’ Charter’ risked causing confusion about which elements of the legislation are most important.

“It would be a misunderstanding to say we’re all being spied on, and that’s why I don’t use the phrase ‘Snoopers’ Charter’, because it would be quite counterproductive.” Joanna Cherry QC

“It would be wrong to say that the government is interested in spying on people and as soon as you go and look at a website the government will know you’ve looked at that website,” she said.

“It’s more like this huge hoover sucking up all the data; the data sits there and many public officials will be able to access it without adequate controls, in my view.

“It would be a misunderstanding to say we’re all being spied on, and that’s why I don’t use the phrase ‘Snoopers’ Charter’, because it would be quite counterproductive. It prevents looking at the Bill and understanding how to attack it, how to undermine its attack on civil liberties and its implication for privacy and data security.

“That’s what it’s really about: bulk collection of data which will sit somewhere supposedly secure, where government and other bodies will be able to access it.”

Former Lib Dem leader Nick Clegg was personally responsible for vetoing a previous draft of the IP Bill in 2013 using his power as then deputy prime minister, citing privacy concerns.

Theresa May has faced accusations that the powers included in the IP Bill are not fit for purpose, and in March over 200 senior lawyers signed an open letter to parliament saying that the Bill was not suitable for law.

Cherry said that it was unlikely her Tory rivals would concede the criticisms made, claiming that they lacked respect for the rule of law.

“They don’t understand basic constitutional concepts such as the separation of power. I have the impression that they’re not used to being challenged like this.” Joanna Cherry QC

“If you come from the Scottish political tradition, particularly the last few years in Scotland, the kind of debates we’ve been having are located very much in a progressive, democratic, left-of-centre consensus.

“And then you go down there and you have to engage with these sort of people, they’re coming at things from a completely different angle. They’re very rightwing, they don’t really respect rule of law – they pay lip service to the rule.

“They don’t understand basic constitutional concepts such as the separation of power. I have the impression that they’re not used to being challenged like this.”

The IP Bill is currently in the process of becoming law, and is in the committee stage. The committee is scheduled to conclude on the 5 May.