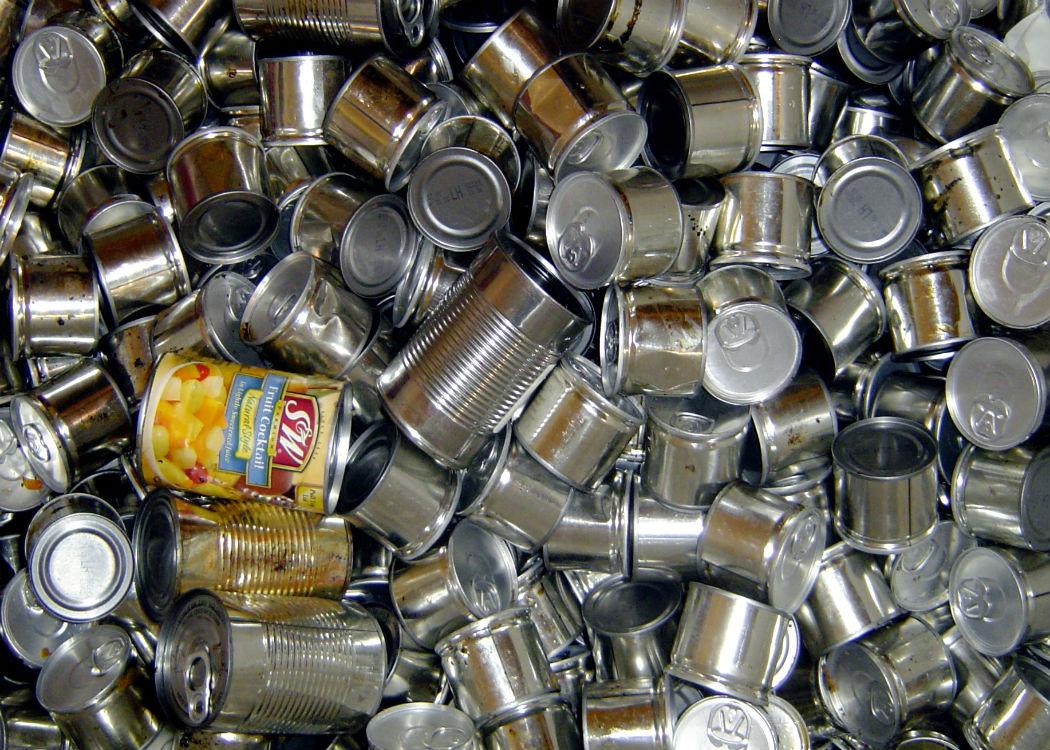 A THINK TANK’s year-long investigation into food poverty has found that the growth in food bank use in the UK represents only a small portion of those affected by food poverty and insecurity.

The Fabian Commission of Food and Poverty report titled “Hungry for Change” spent a year from summer 2014 to summer 2015 collecting information from public hearings, expert testimony and interviews with those who have directly experienced food poverty.

The report comes after finding by the Trussell Trust that food bank use in Scotland had increased by 65 per cent in 2014-2015.

The report also found that government intervention was the only viable strategy for tackling food poverty: “Changes in government policy over recent years show responsibility for household food security and public health in the UK is increasingly being handed over to individuals, businesses and charities. The hallmark of this transition of responsibility is the new role of charitable food in welfare provision.

The report lists a number of measures for the reduction of food poverty and insecurity including an enquiry into poverty premiums for basic necessities such as food and shelter, a pilot tax on sugary drinks in order to establish the efficacy of taxing food which is calorie rich but nutrition poor and the establishment of food access plans by local authorities to remove physical barriers to healthy food such as distance.

Commenting on the report Pete Ritchie, Chief-Executive of the Nourish Scotland food reform group, said: “Domestic hunger is not caused by a shortage of food in the shops but by a shortage of money in the pockets of the most vulnerable people in our society.”

He continued, “The UK Government has presided over declines in purchasing power for those in low-paid work and has created a punitive culture of social security administration, pushing large number of people in to the position of not having enough money to buy food.

Ritch agreed with the report that charity measures could not end food poverty and insecurity: “While we commend the compassion of food bank volunteers, Nourish Scotland does not believe that reliance on charity is a fair or appropriate long term solution to food insecurity,” he said.