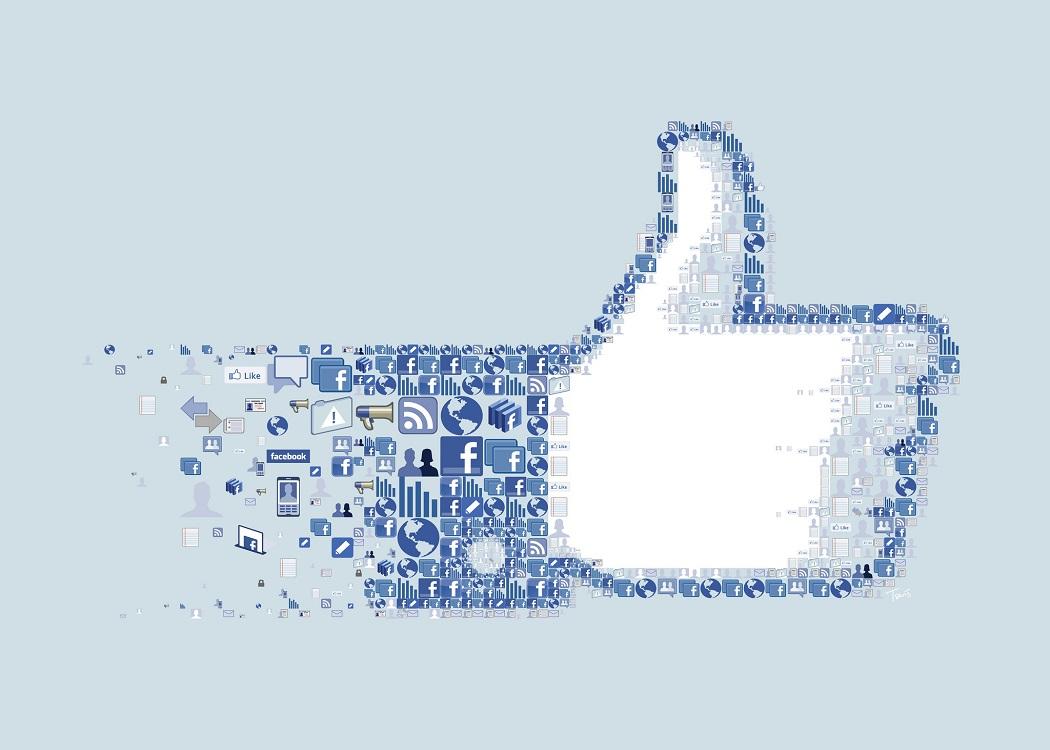 Facebook’s fourth quarter profits have jumped by a third to $701m (PS462m) compared to this time last year, marking success for the global social network’s focus on mobile technology.

Advertising revenues were up by more than half to $3.59bn, and nearly three quarters of that (70 per cent) came from mobile advertising sales.

The results follow a marked shift of focus from Facebook onto its mobile offering. Online browsing via mobile phones and tablets has surged in recent years.

A strong mobile service is enabling social networks and digital businesses bigger reach into previously untapped markets such as South America and Africa, where mobile use has vastly increased among populations who find it harder to access the internet via computer or laptop equipment.

The social network now has 1.39 billion active monthly users, up 13 per cent from a year ago.

“We got a lot done in 2014,” said Facebook founder Mark Zuckerberg in a statement. “Our community continues to grow and we’re making progress towards connecting the world.”

The news comes just a day after Apple recorded the biggest quarterly profit every made when it announced a net profit of $18bn (PS11.8bn) in its first quarter of the year. The company had record sales of iPhone devices, selling 74.5 million, in the three months to 27 December.

Amid their success, the companies are among a number of the world’s major tech companies to face criticism over tax arrangements. Both firms are registered in Ireland in order to take advantage of the so-called ‘double Irish’ tax deals, which is estimated to save the financial giants billions of dollars. Under pressure from the EU, Ireland announced last year that the tax loophole will close, but not until 2020.