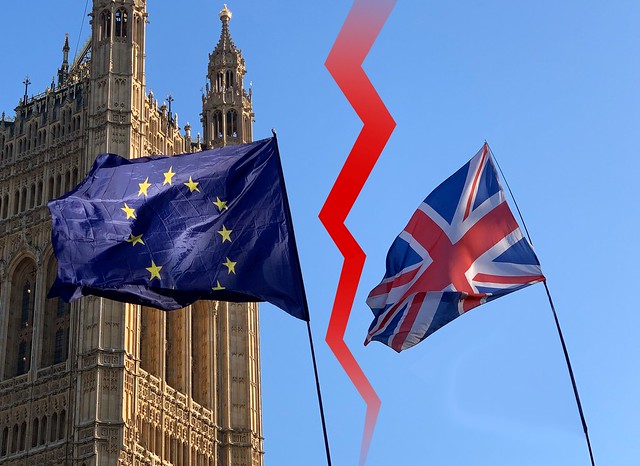 FAITH in politicians is falling sharply as the public are increasingly willing to countenance alternatives to the established ways of doing politics, a study of attitudes within the UK has shown.

The study, produced by the Hansard Society, found that amid the chaotic Brexit process, overall faith in British democracy had fallen to levels not previously seen in the thank-tank’s 16 years auditing political engagement, even lower than 2009 during the MPs expenses scandal. However, levels of political engagement remain relatively high, with 61 per cent saying they’ld definitely vote in the next General Election, up 11 per cent on the first study in 2003.

Almost three-quarters of those asked by the study said the system of government needed a sustained improvement, and other attitudes were prevalent that ‘’challenge core tenets of our democracy’’ according to the study’s author.

The study, which is published on a yearly basis, found that when people were asked whether “Britain needs a strong ruler willing to break the rules’’, 54 per cent agreed and 23 per cent said no.  In total, 42 per cent of responders agreed with the idea that many problems could be dealt with more efficiently “if the government didn’t have to worry so much about votes in parliament’’, while 50 per cent thought increased executive power would be dangerous.

READ MORE: Robin McAlpine: Why my worries about democracy don’t start in Brazil

Speaking about the findings, Dr Jess Garland, Director of Research, Electoral Reform Society said that they “should ring alarm bells across politics.”

She added: “A growing sense of dissatisfaction towards Westminster could take a toxic turn if it is not dealt with now.

“The desire for strong authoritarian politics is a symptom of the breakdown in Parliament: a failure of imagination when it comes to finding constructive solutions through the Brexit deadlock. It has taken nearly three years for parties to start talking to each other.

“People look to Parliament and see polarised parties turning inwards rather than building bridges. A more consensus-based system – with seats in Parliament actually matching how people vote – has to be part of the solution. Voters are tired of the unproductive adversarialism that we see in the ‘Mother of all Parliaments’.

“A move towards a more representative, participatory politics can help heal the toxic divides that blight our politics – and begin to restore faith in democracy. Inaction is simply not an option.”

The study was based on face–to–face interviews with a representative sample of more than 1,000 people.  It was particularly scathing of the political class, finding that only 25 per cent had confidence in MPs handling of Brexit, and overall, they were more likely to have faith in the military, judges, broadcasters and banks to ‘’act in the public interest’’, with only big business, newspapers and social media companies fairing worse in the public mind.  63 per cent believe Britain’s political system is rigged in the in the interests of the rich and powerful.

It found that the British public was engaged in politics but had little faith that they had the ability to make meaningful change, with 47 per cent saying they felt they had no influence over the direction the country was taking.

The study gave hope to new parties, finding 43 per cent would back those with radical ideas who haven’t been in power before, with 47 per cent prefering traditional established parties.

Ruth Fox, the director of the Hansard Society, said scepticism about politics was a precursor for people to embrace radical solutions.

She said: “Preferring a strong leader who is willing to break the rules or thinking that the government should be able to tackle the country’s problems without worrying about the approval of parliament, would challenge core tenets of our democracy.

“The public feel strongly that the system of governing favours the rich and powerful and that political parties don’t care about the average person. And people are not confident that politicians act in the public interest. Unless something changes, this is a potentially toxic recipe for the future of British politics.”

The report also indicated that support for referendums was on the decline. Before the Brexit referendum, 76 per cent of the populous supported more issues being put to the public, but this has now slumped to 55 per cent.