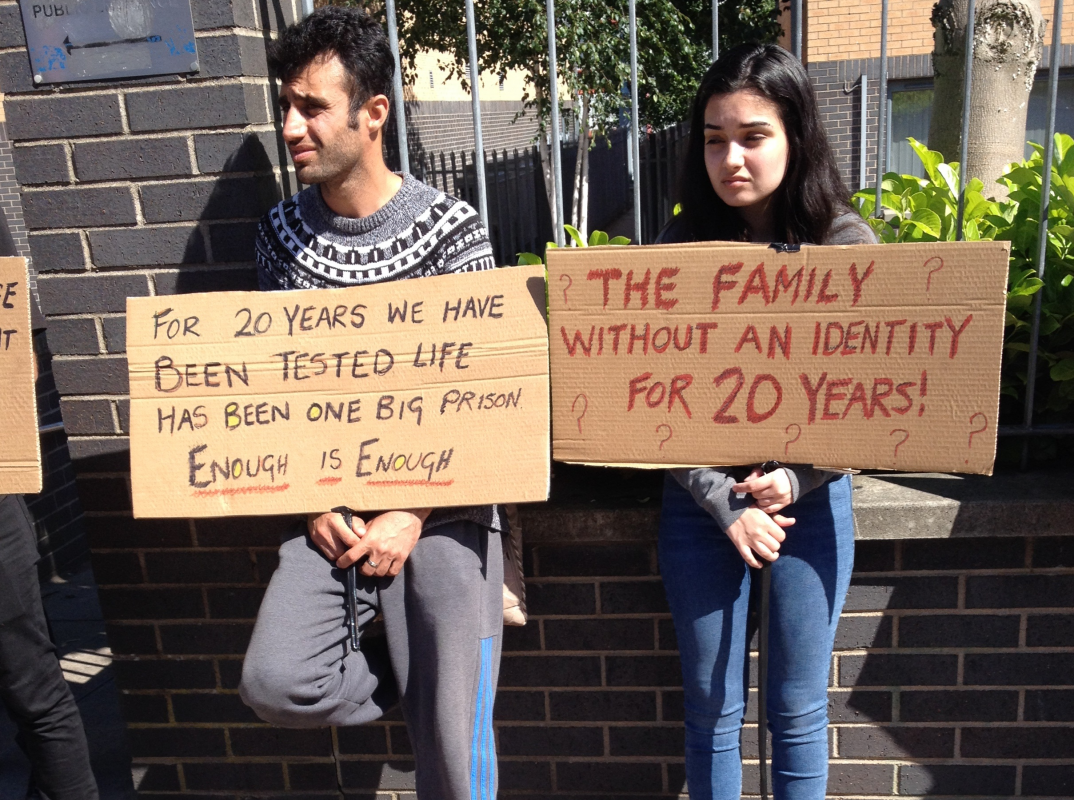 A FAMILY have ended their hunger strike after receiving a letter from the Home Office to discuss their application for citizenship that has been pending for 18 years, but they asked supporters to keep up the pressure ahead of their meeting next week.

The Kurdish-Iraqi Kamil family went without food or water for over 24-hours as they camped outside the premises of the Border and Immigration Agency at Brand Street in Glasgow.

After not hearing anything for five years they were told yesterday [27 June] that their case was not a priority, but after taking the action the Home Office appeared to U-turn, sending a letter telling the Kamil’s that a meeting had been arranged with their lawyer to discuss their case next week.

READ MORE: It has got to the point where there is no other way out’: Kurdish-Iraqi family on hunger strike in Glasgow tell their story

Dastan Kamil, a promising boxer who’s career has been derailed due to not having a passport, welcomed the news and said: “We are calling off the protest because the deal was we would leave if they gave us the guarantee of a meeting. We got a letter off them today to say that they would meet us with our lawyer next Thursday morning at 11am.”

Supporters descended onto Brand Street this morning to offer the family their support as the news got out about the protest. The family were told the MP Paul Sweeney was on route to meet them this afternoon too.

Dastan appreciated the support and said he hoped it can be recreated next week at their meeting in Brand Street with the Immigration Agency to put pressure on the Home Office.

He said: “We want as many people as possible to come along next week when we are meeting. That way they can’t deny us.”

The family decided to hold the hunger strike because they could wait no longer on a decision about their citizenship, the tipping point being their daughter Banaz accepted onto a law course at Caledonian University but unable to take up her place because she didn’t have the correct documentation.

The families local MSP, newly appointed minister Ivan McKee, has been in touch with the family and tweeted this afternoon saying: “This is a welcome development. It is appalling it had to come to this for the family to be seen. I will be keeping up the pressure and have today written to the Home Secretary and the UK Immigration Minister asking that they personally look in to this case.” 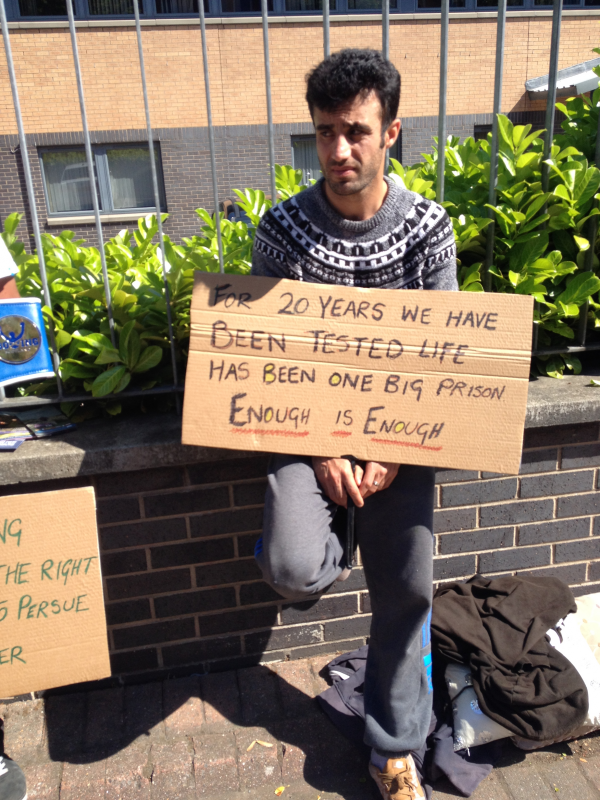 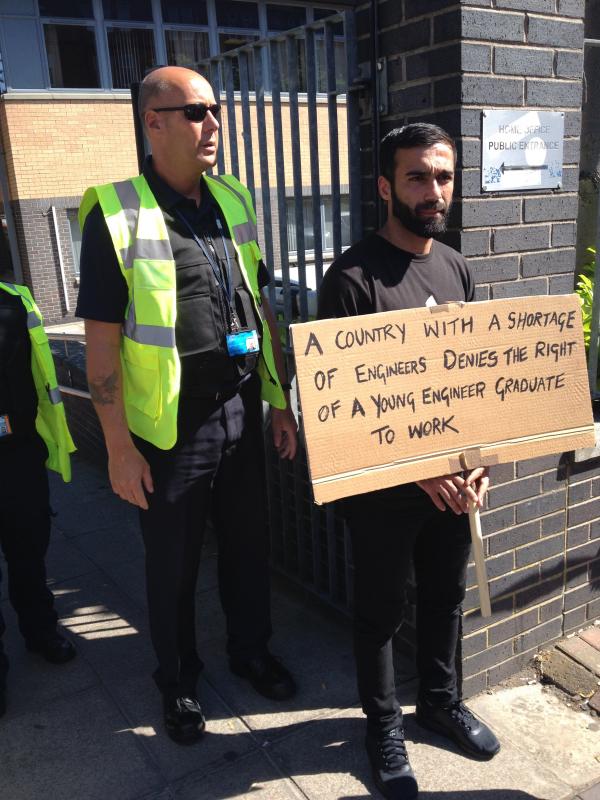 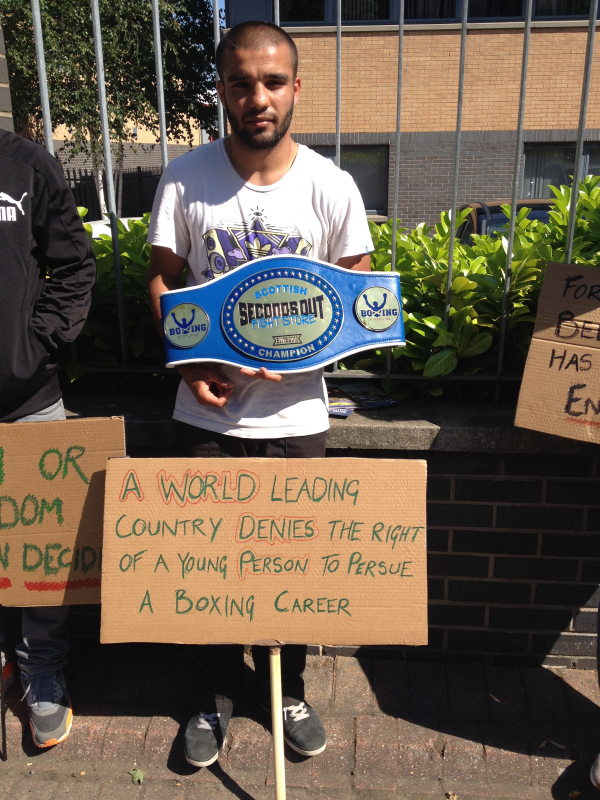