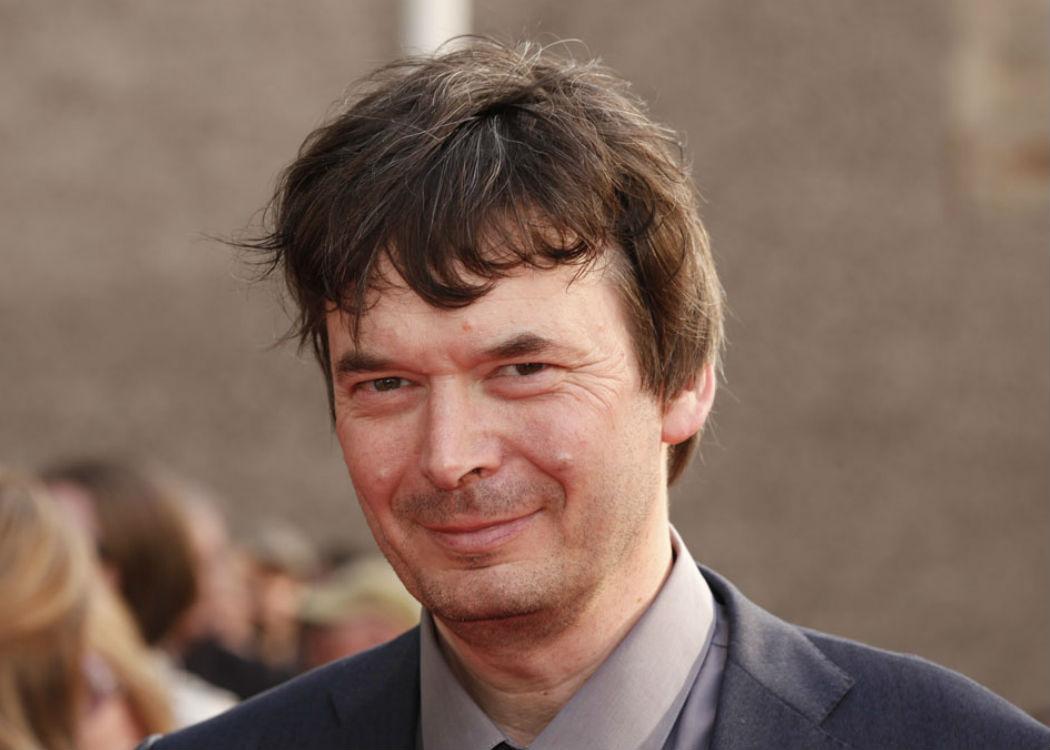 PROPOSALS to legalise assisted suicide have received a boost after a host of celebrities backed a Scottish Parliament bill.

Novelist Christopher Brookmyre and actors Andy Gray, Colin McCredie and Paul Young are also among the signatories to the letter which calls on MSPs to support the legislation, currently under consideration by the Scottish Parliament.

The letter stated: “We believe that people suffering intolerably from a terminal or life-shortening condition should be allowed to request reasonable assistance to end their lives.”

The letter says that the Assisted Suicide Bill has proper medical and personal safeguards.

It reads: “We understand this measure is controversial and that there will only be a small number of individuals each year who choose this route.

“However, as a society, we need to look after those who are suffering so much pain at the end of their lives.

“Whilst it is crucial that no one is coerced in any way to end their lives, it is equally unacceptable for those who would not wish to take this action to prevent others from having the choice available to them.”

The legislation is being championed by Green MSP Patrick Harvie following the death of independent MSP Margo MacDonald who long argued for it.

It would allow those with terminal or life-shortening illnesses to obtain help in ending their suffering.
It is the second attempt to legalise assisted suicide in Scotland after previous proposals were rejected by MSPs in 2010.

The Herald reported Sheila Duffy, spokeswoman for campaign group My Life, My Death, My Choice, as saying: “We are very grateful to this group of individuals for their support.

“Those of us in favour of this legislation do not support simply because it is popular but because it is the right thing to do in order to give the very small number of people for whom the excellent palliative care system in Scotland cannot help the choice of having reasonable assistance to help them end their own lives.”