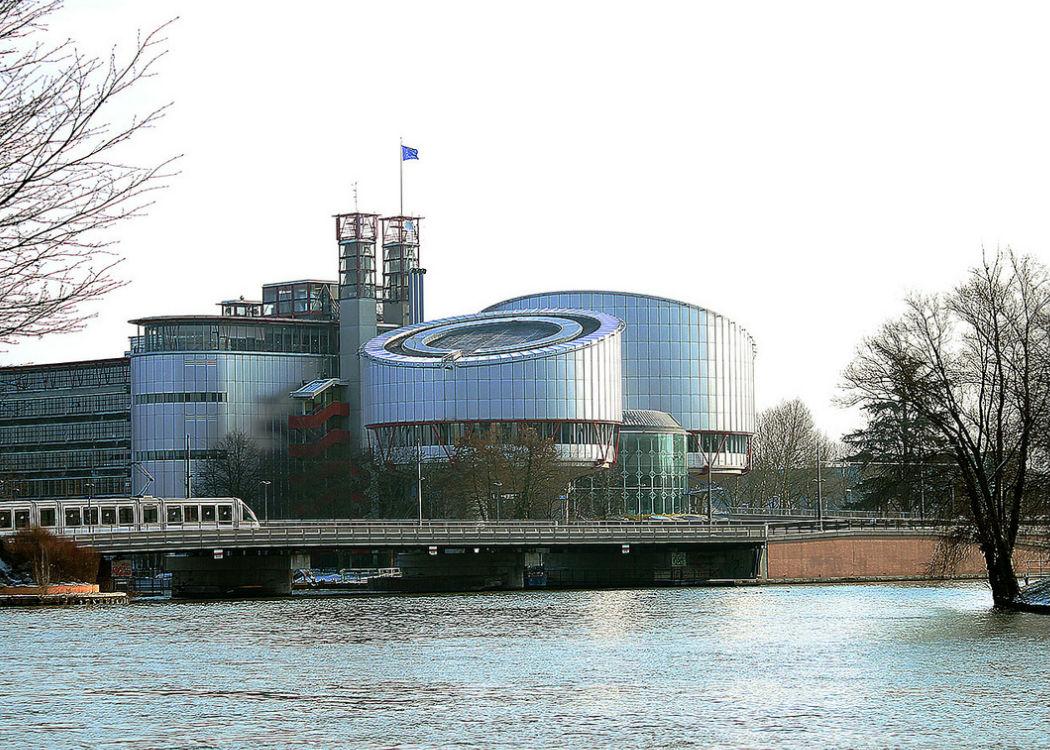 After human rights appeal was rejectd by judge, case could go to Strasbourg or Supreme Court in London

CAMPAIGNERS have pledged to fight on after two Celtic supporters lost a human rights challenge against being fined for singing Irish republican song “Roll of Honour”.

William Donnelly and Martin Walsh were convicted under the controversial Offensive Behaviour at Football legislation after singing the song at a match between Hibernian and Celtic on 19 October 2013.

The men were granted leave to appeal (click here to read more) after it was claimed that the Act was in conflict with Article seven of the European Convention on Human Rights but it was thrown out by a judge in Edinburgh.

Now a group which has campaigned for the repeal of the legislation says that they will appeal to the European Court of Human Rights in Strasbourg or the Supreme Court in London.

Jeanette Findlay, spokesperson for Fans Against Criminalisation, told CommonSpace that she was “disappointed but not surprised” at the judgement.

Findlay said: “We are confident these convictions will be overturned when they go to Strasbourg or London.

“The human rights abuses inherent in this law and its implementation have already been recognised by the Scottish Commission for Human Rights and the UK/and Scottish Government are having to answer for that.

“This case illustrates yet further the fact that this law is not human rights compliant and will ultimately have to be appealed.”

The appeal centred around Article seven of the European Convention on Human Rights that states that an accused must have a right to know with sufficient clarity the nature of the crime.

Lawyers for the two supporters argued in court that it is not clear which songs are deemed unacceptable under the Act.

As previously reported on CommonSpace (click here to read more), Police Scotland has insisted that there is no definitive list of songs that fans are banned from singing.

Lord Justice Clerk, Lord Carloway, refused the appeal, saying he would give full reasons later and that a previous case from 2013 had already determined the issue.

The Offensive Behaviour at Football and Threatening Communications (Scotland) Act was brought in by the Scottish Government in 2012 but its effectiveness has come under the spotlight.

The legislation was introduced in a bid to deal with bigotry in Scotland, but critics say it has been unhelpful.

Figures show that almost half of all people taken to court last year under the controversial laws were acquitted.

A review of the legislation has been ongoing by researchers at Stirling University and they are due to publish their findings in August 2015.