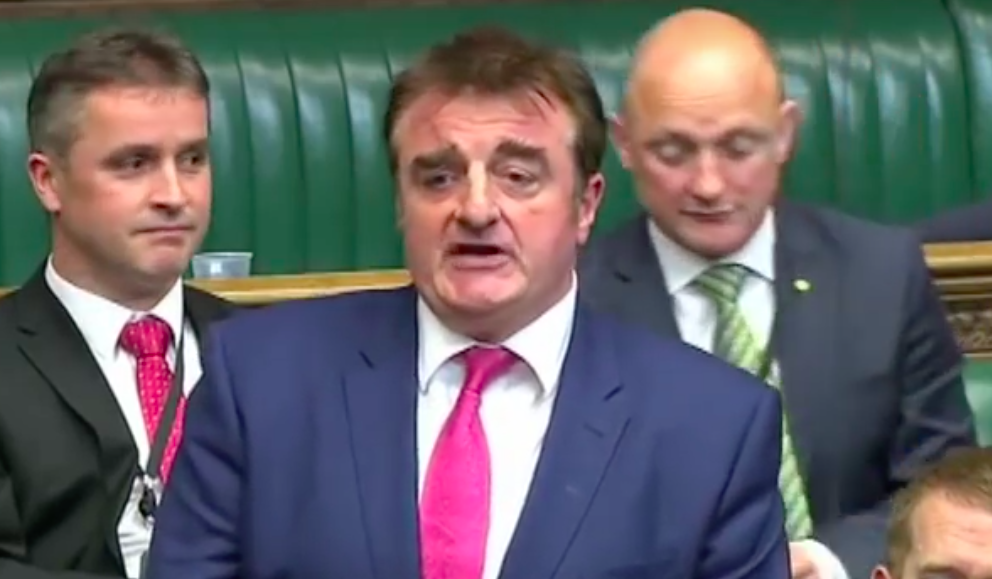 An annual lecture celebrating the life of the “father of Scottish democracy” will be delivered by SNP MP Tommy Sheppard.

The third Thomas Muir memorial lecture will take place in St Mary’s Cathedral, Palmerston, Edinburgh, on 24 August and will begin at 7.30 pm.

Established in 2015, the non-party event is held to uphold Thomas Muir’s values of democracy.

Having been hosted by Alex Salmond and journalist Lesley Riddoch on previous occasions, Common Weal board member Sheppard will chair the event and encourage the Yes movement to consider Muir’s values when looking to the future.

Sheppard said: “The annual lecture is a chance to reflect on the history of radical tradition in Scotland and the synergy between the nationalist and socialist movements.

“I have devoted myself to the cause of The People. It is a good cause – it shall ultimately prevail – it shall finally triumph.” Thomas Muir

“But we must also look forward to the direction we want our country to travel in. For many of us involved in the Yes movement Muir’s optimism will be poignant: “I have devoted myself to the cause of The People. It is a good cause – it shall ultimately prevail – it shall finally triumph.”

“It is up to us to continue the debate about what our democracy, and what our nation, could be. And how best to actively engage with that movement to bring a better future into existence.”

“The anachronistic House of Lords is also an affront to democracy. The idea that we have a second chamber filled with aristocrats and party appointees is anathema to the democratic principles Thomas Muir and his fellow Radicals fought for.

“Over 200 years later and there is much work still to be done.”

Having served the Labour party under the leadership of John Smith, Sheppard left in 2003, unhappy at the direction the party took whilst Tony Blair was leader.

“The idea that we have a second chamber filled with aristocrats and party appointees is anathema to the democratic principles Thomas Muir and his fellow Radicals fought for.” Tommy Sheppard MP

Sheppard joined the SNP after the 2014 referendum and was elected as MP for Edinburgh East in both 2015 and 2017. He is also a board member of the National Council of the Scottish Independence Convention.

Born in Glasgow in 1765, Thomas Muir led a convention in 1792 declaring the Scottish people’s independent nature and spirit.

As leader of the first popular movement for parliamentary reform in Scotland during 1792/93, Thomas Muir was found guilty of sedition and sentenced to 14 years transportation to the penal colony of Australia.

Tickets can be bought from Eventbrite here:https://www.eventbrite.com/e/thomas-muir-lecture-2017-tickets-36039265413