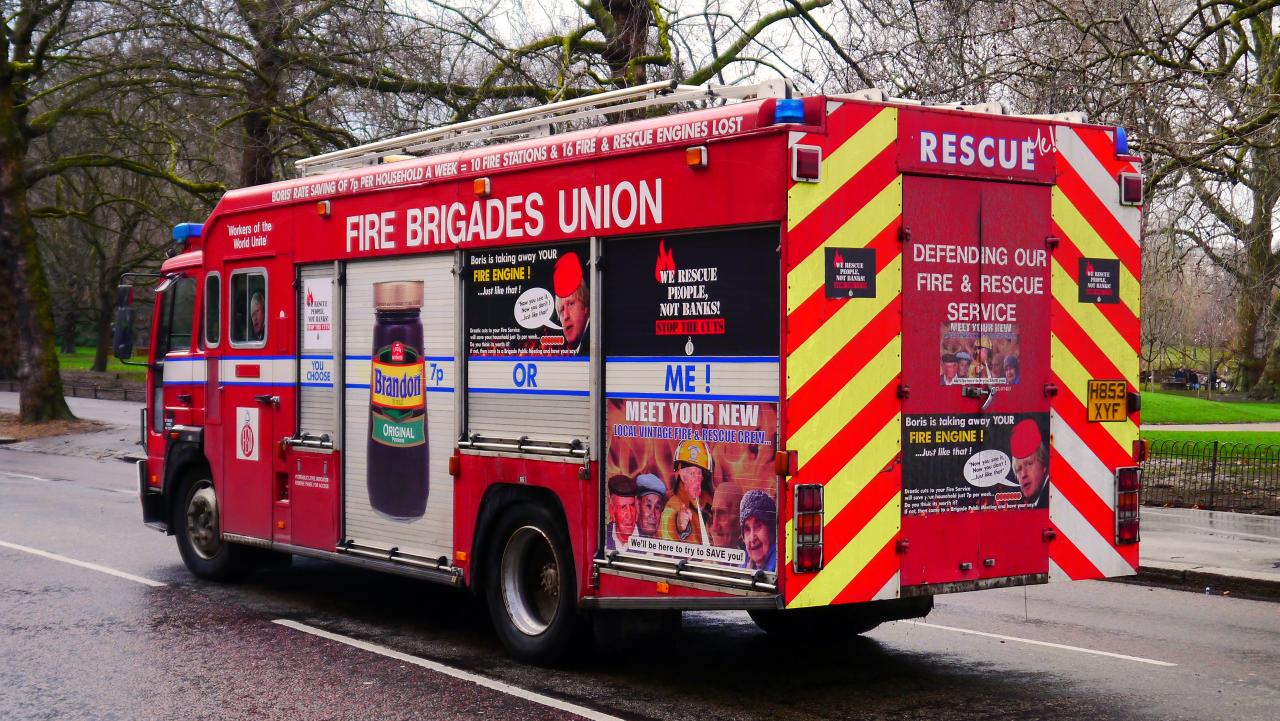 THE FIRE BRIGADES UNION (FBU) SCOTLAND has told CommonSpace that they back interim Scottish Labour leader Alex Rowley’s demand for a guarantee from the Scottish Government that there be no further cuts to fire and rescue services in Scotland.

Speaking at the most recent First Minister’s Questions, the same day as an inquiry into the Grenfell tragedy began, Rowley pointed out there have been 700 front-line job losses since the various services were merged, figures which have been supported by FBU Scotland.

“We’re absolutely wanting to get guarantees from the Scottish Government that there will be no further cuts to the service.” Denise Christie, FBU Scotland

Denise Christie of FBU Scotland told CommonSpace: “We’ve seen over 700 front-line job losses in Scotland since the amalgamation of the eight former fire brigades into the one single service.

“We’ve seen year on year budget cuts as well to the organisation, and we’re absolutely wanting to get guarantees from the Scottish Government that there will be no further cuts to the service.

“We’re seeing more people retiring from the fire service in relation to people being recruited, so those numbers are continually going down, year on year.

“The FBU welcomes the Labour Party’s comments at First Minister’s Questions, and we welcome them calling on the Scottish Government to guarantee no more cuts or closures in fire services.”

“There needs to be investment into the service in order to recruit more firefighters.” Denise Christie, FBU Scotland

Speaking to Holyrood’s Housing Committee on behalf of FBU Scotland earlier this week, Christie also said: “We were promised that the reorganisation from the eight former brigades into the one Scottish Fire and Rescue Service would not impact on the frontline, but it absolutely is impacting on the frontline.

“I give an absolute assurance that we will continue to work with the fire service and work in dialogue with the FBU to make sure we are protecting those who keep us safe from fire.” First Minister Nicola Sturgeon

In response to Rowley’s questions during FMQs, First Minister Nicola Sturgeon said: “I give an absolute assurance that we will continue to work with the fire service and work in dialogue with the FBU to make sure we are protecting those who keep us safe from fire.

“We have sought to do that and we will continue to work to do that both in terms of the number of fire officers and others who work in the fire and rescue service and in terms of the configuration of fire stations across our country.”

Sturgeon also pointed out that the Scottish Government has increased the operational budget of the fire service by £21.7m this year.

However, she stopped short of giving the absolute guarantee demanded by Rowley.

FBU Scotland’s support for Rowley’s remarks is another sign of the rapprochement between the FBU and the Labour Party.

In 2004, following the 2002-2003 FBU strike over pay and conditions, the FBU disaffiliated from Labour as a result of its opposition to the policies of Tony Blair’s Labour government. However, it reaffiliated with Labour in 2015, following the election of Jeremy Corbyn as party leader.