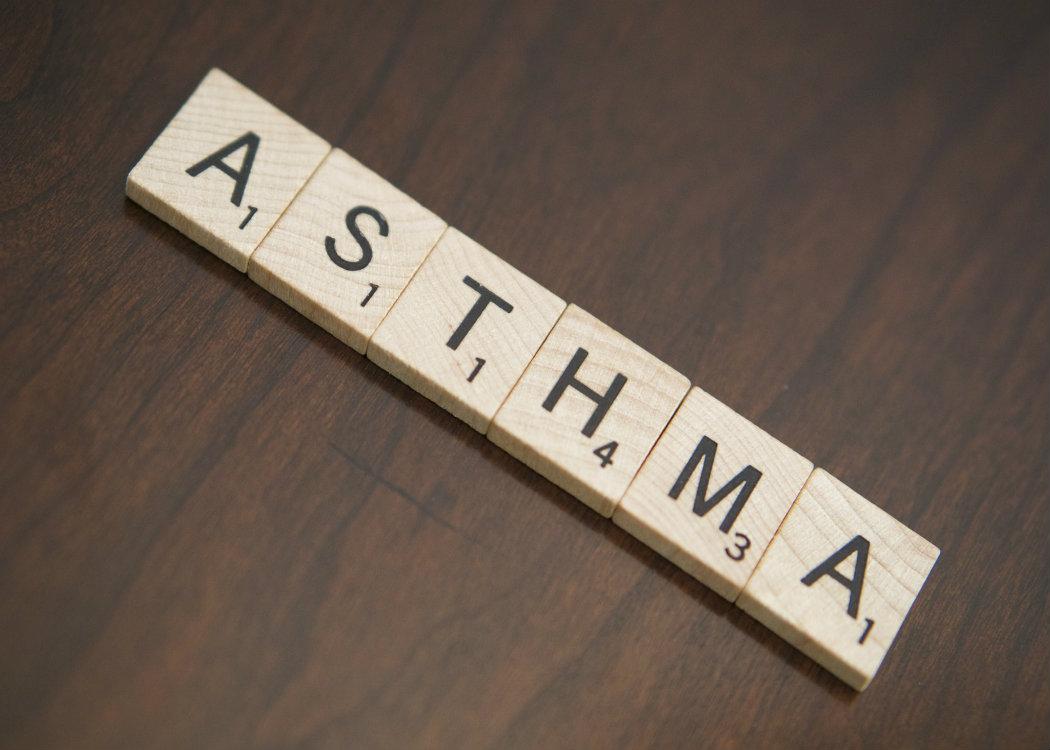 It is understood that at least six charitable organisations are considering the possibility of relocating Scottish offices south of the border following a number of high profile transfers.

Last month, Asthma UK announced plans to shut its Scottish headquarters, and instead base employees south of the border. The Royal National Institute of Blind People (RNIB) has also confirmed that it will transfer both its staff and services to from Scotland-based offices to England.

Chief executive of the Health and Social Care Alliance Scotland, Ian Welsh, cautioned against the closure of Scottish offices, stating in the Herald : “The recent restructuring and retrenchment in the established Scottish offices of RNIB and Asthma UK is worrying news.

“These organisations, both Alliance members, have strong track records of delivering high quality support to the people they represent.

“It is of particular concern that blind and partially sighted members of RNIB Scotland have not been consulted in the decision making process. I am extremely concerned this could happen with other Scottish branches of charities and urge the organisations concerned to rethink.”

Campaigners have specifically highlighted concerns that the move to English-based headquarters and offices could disproportionately impact vulnerable groups in Scotland, as health is a power devolved to the Scottish Government.

Asthma UK said that the decision followed a consultation into the future of its Scottish office, which aimed to ensure that the limited funding available from charitable donations was put to the best use. The charity insists that changes would be to streamline resources, rather than cut services.

More than half a million people in Scotland are thought to suffer from asthma.

The charity has also projected the scrapping of offices in Wales and Northern Ireland, where health is also a devolved power.

Jenny Marra, Scottish Labour’s health spokesperson, was quoted in the Herald stating: “It is, of course, for charities to decide how to spend their donors’ money.

She added: “…I hope as many as possible can be convinced that keeping their Scottish offices open is a worthwhile use of their resources.”