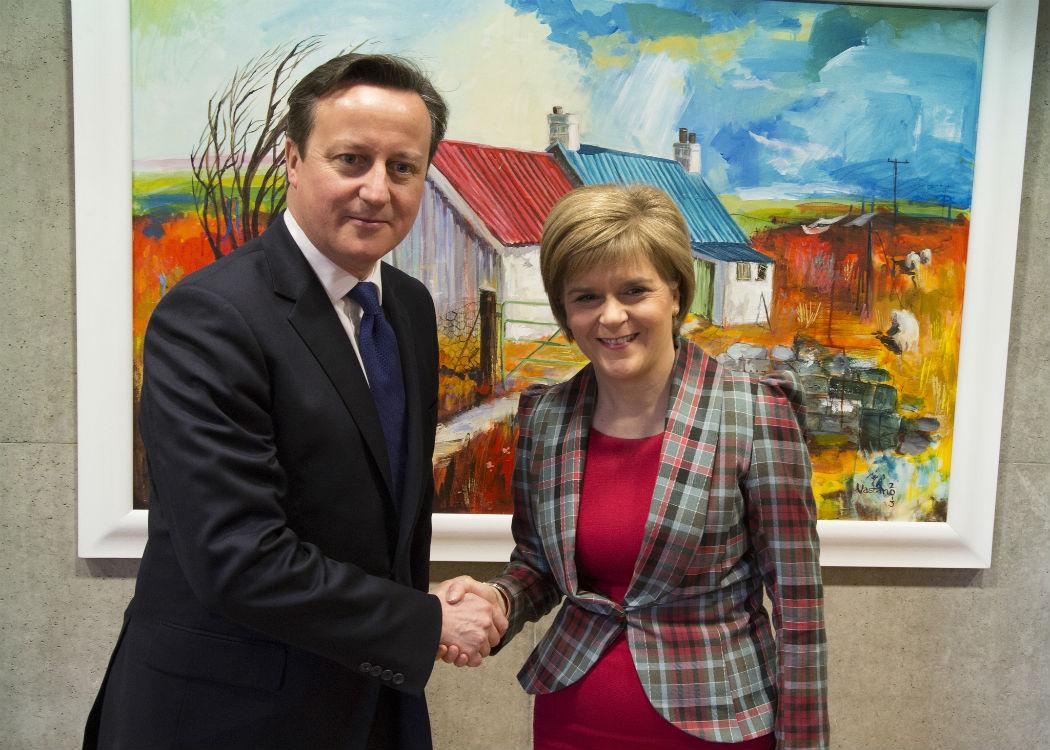 DEPUTY First Minister John Swinney has said the UK Government is preparing a watered down version of the Smith Agreement on more powers for Scotland in its Scotland Bill next week.

In a briefing to the Scottish Government’s cabinet, Swinney was reported by The Herald as saying that the government shouldn’t be allowed to take credit for making “concessions” by agreeing to amendments at a later stage if the bill does not live up to the agreement reached by all Scottish parties last year. (Click here to read more).

Prime Minister David Cameron said after his election victory that the Conservative government would respond to the rising support of the SNP by ensuring the Smith Agreement was implemented as quickly as possible, with a bill put forward in the Queen’s Speech on 27 May.

SNP leader Nicola Sturgeon has said she would like to see Cameron recognise that the election result, which saw the SNP win all but three seats in Scotland, meant that it was not “business as usual”, and should be looking to go beyond Smith by devolving priority areas like full welfare powers, national insurance contributions, employment and equalities law, in a phased transition towards “full financial responsibility”.

Cameron met Sturgeon last week, and while it was apparent that she would not be getting her wish at this time, the UK Government has agreed to look at some new proposals, and the Scottish Government has said it wants to see Smith devolved quickly and “in full”.

MSPs from the Scottish Parliament’s devolution committee from SNP and Labour have met Scottish Secretary David Mundell to discuss the proposals.

One of those, Bruce Crawford, convenor of the devolution committee, said after the meeting that he would like to see “more change” to the draft Scotland Bill.

A report by the devolution committee last week said that the draft bill would not allow the Scottish Government to create new benefits and would give the UK Government power to veto changes to the welfare system.

Crawford told the Herald after the meeting: “Our job was to make sure that the baseline of Smith was achieved.

“As we said when we published our report, we did not think in either the spirit or the substance that that baseline had been achieved.”

“I hope we have got closer to getting that today but I will need to see the Bill when it is published shortly after the Queen’s Speech to make a judgement about it.”

Mundell, the only Scottish Tory MP, reiterated his commitment to the Smith Agreement, saying it would make “Scotland one of the most powerful devolved parliaments in the world.”

The Smith Agreement agreed on a package of constitutional reforms so that the Scottish Parliament was given new powers including the rates and bands of income tax, some areas of welfare and new borrowing powers.