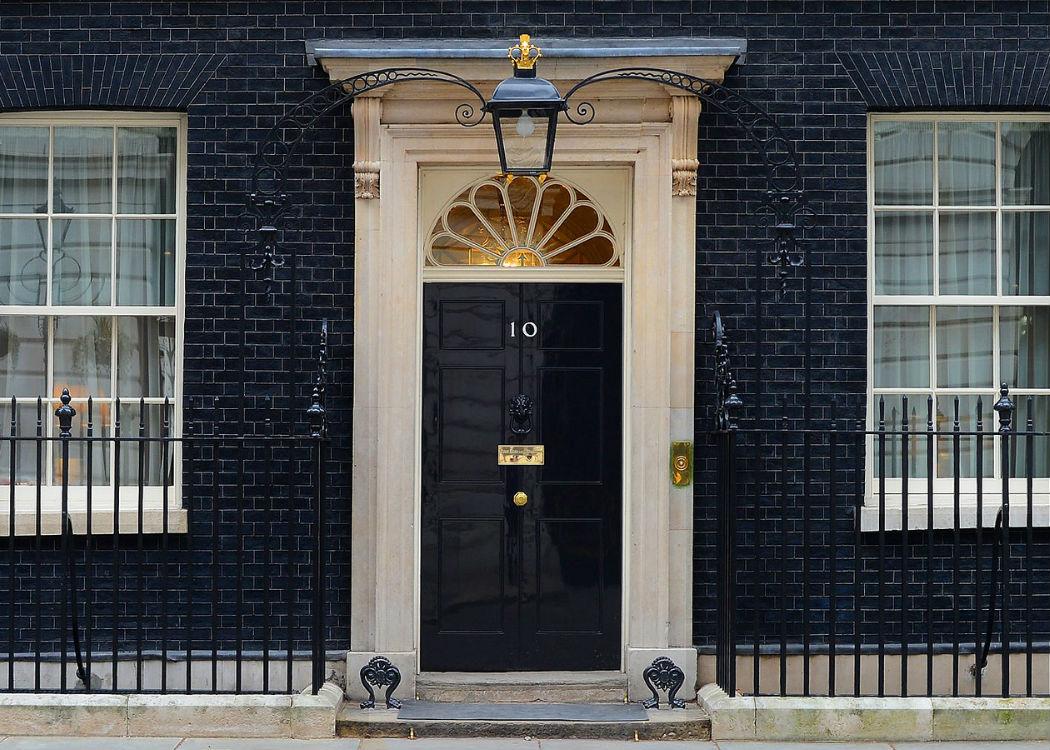 GROWING warnings are emerging over the potential for a Tory “coup” if they are the largest party after the election but cannot command a House of Commons majority.

Polls have consistently predicted a hung parliament with the Conservatives battling it out with Labour in a series of key marginals.

In order to pass a Queen’s Speech, a government must have the support of 323 MPs, a number that Labour may have an easier path to, with the backing of the SNP.

However, the Conservatives have repeatedly called a minority Labour government supported by the SNP “illegitimate” and there have been reports that David Cameron will declare victory on Friday if he remains leader of the largest party, even if he fails to command a majority in parliament.

Cameron has said that there would be a “massive credibility problem” if Labour emerge as the second biggest party but seek to govern with support from the SNP.

Writing in the New Statesman (click here to read more), author and journalist Owen Jones describes this situation as “our very British coup” and says that if the Tories declare victory then “key supportive newspapers (will) endorse this line and pressure the broadcasters to follow suit.”

Warning that the Liberal Democrats will also back the Tories in this instance, Jones says “we are sleepwalking into a dangerous moment.”

“If there is a left-of-centre, anti-Tory majority in parliament then the Tories must fall, however many seats they have won. Left-wing parties will have won the election and a left-of-centre government led by Labour must take office,” writes Jones.

Jones says that if this was deemed “illegitimate” by the Tories and the media, it “would be a situation with few precedents in advanced democracy”.

His warnings follow a similar soundings about the possibility of a “coup” by Open Democracy’s Adam Ramsey (click here to read more).

Under the Fixed Term Parliaments Act, the incumbent Prime Minister has the first opportunity to form a government. If he or she fails then the leader of the opposition has 14 days to try to form a coalition or deal with other parties to get a Queen’s Speech through parliament.

If that fails then another election will be called, an outcome which it is thought that the Tories are not averse to.

A recent series of polls showed the Tories ahead in two, Labour ahead in one, with three others as a tie.