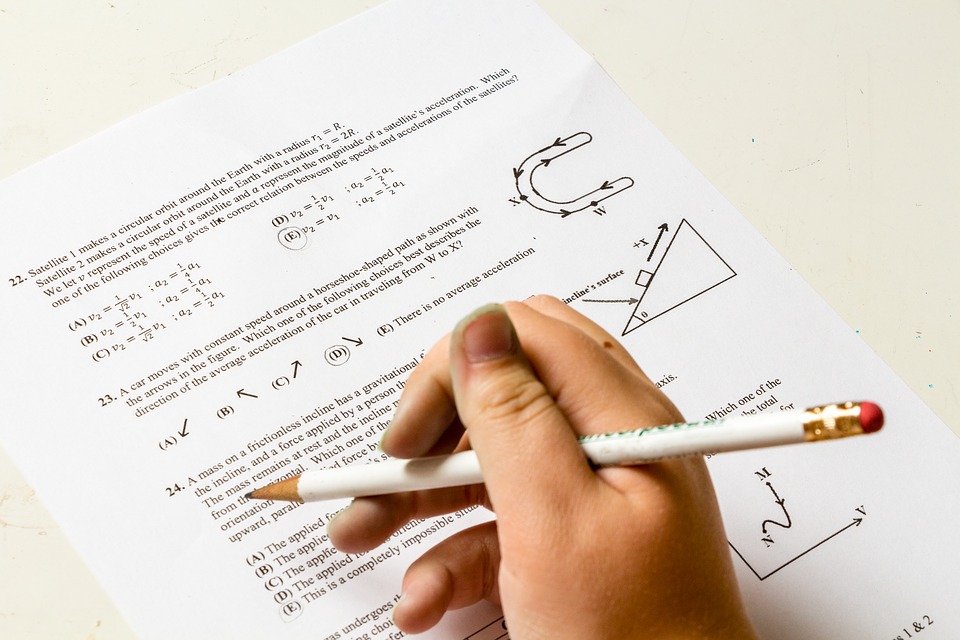 WORKERS at Scotland’s national exam body will go on strike for three days during the lead up to exam results day, Unite the union announced today [13 June], prompting concern for a delay in the delivery of exam results.

Unite had previously agreed to suspend strike action over a restructuring dispute, however the union now say the exam body has broken a series of commitments designed to address the restructuring issues that contributed to the substantial lack of trust and confidence in SQA management.

Staff walkouts have been confirmed for 26 June and 22 July, alongside an overtime ban throughout the week leading up to results day on 6 August.

Unite members voted by 90 per cent voted for strike action on an 80.5 per cent turnout, while 94.7 per cent voted for industrial action short of a strike. The action is the first of its kind at the SQA and could cause delays for thousands of students awaiting exam results.

Any delays could have far-reaching consequences as universities and colleges rely on the results to decide who can take up their place on a course.

Unite say SQA staff were left without specific job roles as part of the restructure and that others “had no option” but to accept unsuitable roles for job security.

As part of a reducancy scheme offered by the exam body, 62 workers were made redundant however Unite say this happened without “proper or timely consultation” with them in breach of an agreement they had in place.

Alison MacLean, Unite regional industrial officer, said:  “Unite suspended any industrial action, despite being given a resounding mandate, due to the Acas brokered Agreement in May. However, this was predicated on the SQA fulfilling its commitments but management have now created a situation even worse than a few months ago.

“The situation beggars belief, the workforce are already stressed, demoralised and dismayed. Now to add insult to injury, staff may now be expected to pick up additional work.

“Unite will now hold our first ever industrial action starting on 26 June and this will be ongoing. There will also be an overtime ban in place in the week leading up to 6 August which is exam results day in Scotland. Let’s be crystal clear here, this dispute has been created, directed and exacerbated at every turn by SQA mismanagement and incompetence of the highest order. Unless immediate action is taken to address our members’ legitimate concerns then more days of action will be inevitable.”

Responding to a question from CommonSpace, the SQA said it was “fully committed” to ensuring candidates receive results on time: “We have an established governance framework in place, where progress and risks are managed, supported by robust contingency plans,” a spokesperson said, adding: ““We are committed to working in partnership with the Unite union and have made significant progress on the process that is undertaken in a restructure.

“We are also committed to listen to, and address, the important issues that have been raised by its members. We are focussed on relationship building and moving forward, together, into the future.

“SQA has also concluded its Voluntary Early Release scheme. As an organisation we continue to evolve our products and services to meet the changing needs of our stakeholders and customers, such as the need to make cost efficiencies. The VER scheme was introduced as part of our response to these changing needs. The scheme has also created opportunities for employees to be considered for voluntary early release from the organisation with financial compensation, where this is of mutual benefit to the employee and to SQA.”

The strike will not affect the marking of exam papers, which is carried out by marking staff who are usually current or retired teachers.  However, the teachers union EIS said they hoped the SQA would engage with Unite representatives. Larry Flanagan, EIS general secretary said: “Cleary, staff at the SQA have been placed under considerable pressure and stress throughout the restructuring process and have been further demoralised by some of the recent actions taken by management. Hopefully, the management of the SQA will now engage meaningfully with Unite representatives to address these issues and to seek a resolution to this dispute.”