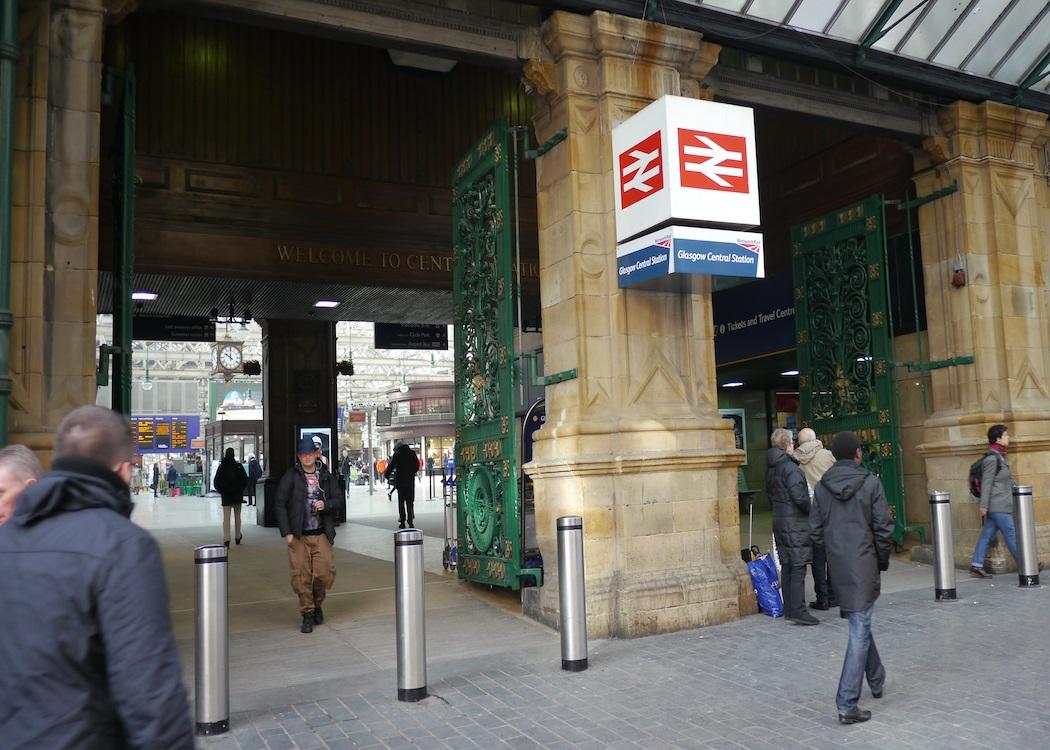 NETWORK RAIL could sell Glasgow Central Station along with 17 others in what would be the privatisation of one of the last remaining public assets in the railway system, campaigners fear.

The state-owned company confirmed to CommonSpace that “there are people looking at what the options are at how you can make extra revenue” from the public spaces, which also includes Edinburgh Waverley.

Network Rail has been responsible for stations, railway lines, tunnels and level crossings since 2002 after those assets were taken from private control in response to a number of accidents such as the Hatfield crash in 2000 which killed four people.

A spokesman said: “We are doing this across a whole range of things at the moment, looking at all of our assets, how we utilise them and whether or not we are getting the best value for them.”

The Independent reported that CitiGroup had been asked to explore ways of tackling Network Rail’s debt which could reach PS50bn by 2020, and the move is in keeping with recommendations made in The Shaw Report into the future structure and financing of Network Rail.

“Network Rail should remain focused on using stations such as Glasgow Central and Edinburgh Waverley for the common good, not private profit.” Patrick Harvie, co-convener of the Scottish Green Party

A demonstration will be held at Glasgow Central Station later today by the Bring Back British Rail (BBBR) campaign in response to the move by Network Rail.

BBBR’s Ellie Harrison, one of the lead organisers of the demo, told CommonSpace: “Public transport isn’t the most glamorous of areas to be interested in, but it is something that affects people’s lives.

The protest is part of a week of action called by the We Own It (WOI) campaign which seeks to protect public services and organisers hope to alert the public to the possible loss of public assets.

Cat Hobbs, WOI’s director, said: “This is all part of the wider privatisation agenda. If it goes through then we not only lose vital public spaces like our stations, but public safety is put in jeopardy. Last time rail infrastructure was privatised it was a public safety disaster. Passengers and the public don’t want a return to the days of Railtrack. We deserve better.”

“It’s not an attempt at privatisation. The railway has been there and done that.” Network Rail spokesman

Glasgow MSP and Scottish Green Party co-convener, Patrick Harvie, said: “The privatisation of Britain’s railways has resulted in expensive, poor quality services, so this attempt to flog off what little remains is an affront. The East Coast service showed how a publicly-run rail service can generate additional revenue to be re-invested for the benefit of the travelling public.

“Network Rail should remain focused on using stations such as Glasgow Central and Edinburgh Waverley for the common good, not private profit.”

Reacting to claims that the move to explore how revenue can be generated from stations is an attempt to privatise, a Network Rail spokesman said: “I don’t think we are at a point where you could objectively say that. It’s not an attempt at privatisation. The railway has been there and done that.”

A recent YouGov poll found that support for the nationalisation of the UK’s railways was at 58 per cent and BBBR is keen to preserve the last publicly owned part of the transport system.

The protest at Glasgow Central will take place today (Friday 4 March) at 5pm.