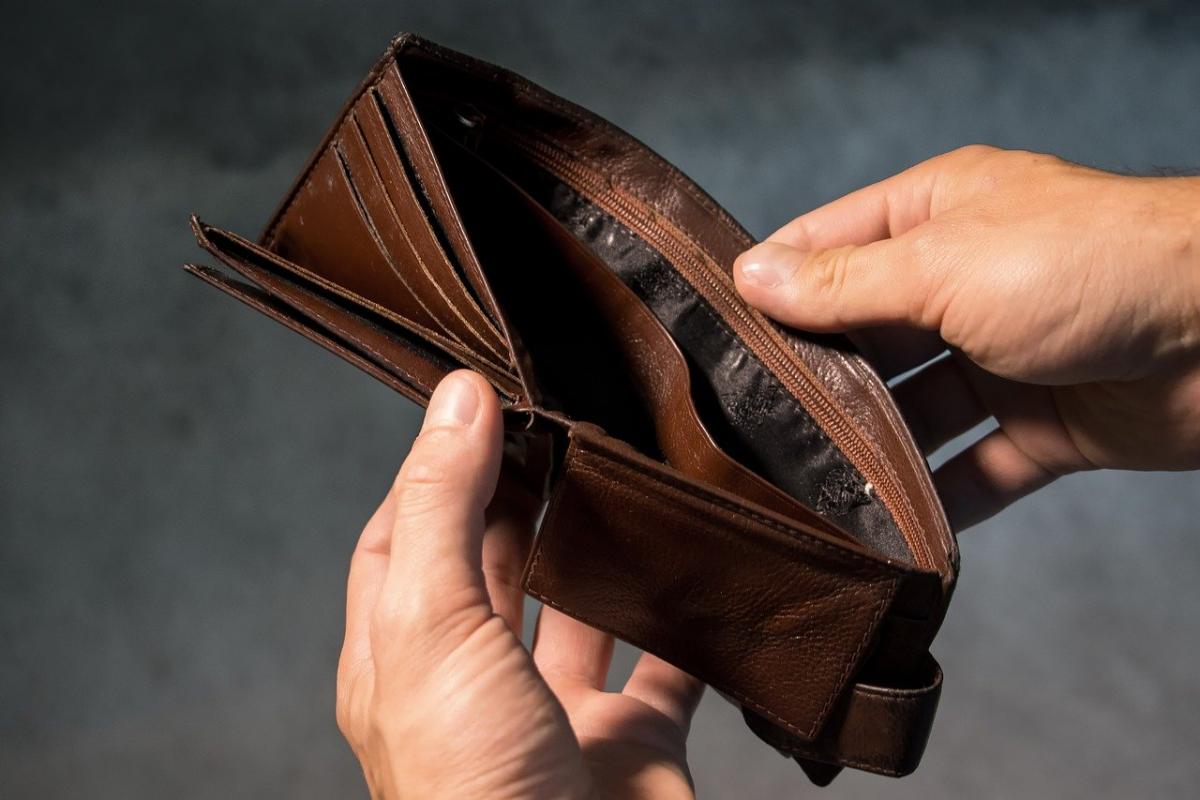 Since 2013 over 350,000 Scottish households have been in receipt of last resort payments from local authorities

FEARS have been raised about the lasting impact of austerity policies after Scottish Government figures revealed a sharp increase in the distribution of crisis grant funds.

Between July-September 2019, £3.2 million in funds were distributed – up more than a third, at 34 per cent, on the previous year.

Responding to the figures, Social Security Secretary Shirley-Anne Somerville said: “This is the latest evidence that the UK Government’s swingeing benefit cuts are hitting the poorest in Scotland hardest.

“The large increase in people applying for emergency funding shows how much those on low incomes are struggling just to make ends meet.

“The Scottish Government will not stand by and let people who are already in need continue to face a reliance on food banks and the stress of debt and rent arrears.

“That’s why we are continuing to spend over £100 million each year to mitigate the worst effects of the UK Government welfare cuts – part of the £1.4 billion we spent last year to support low income households.

“This is money we should be able to invest elsewhere to help pull people out of poverty but we instead we need to use it to protect the most vulnerable in our communities.

Read more: Over £1.4 billion spent by Scottish Government on support for low-income households

“We are introducing the Scottish Child Payment to tackle child poverty head on which will start for eligible families with a child under six by Christmas. But there is no doubt that without the cuts inflicted on families by the UK Government this could go so much further.”

Clackmannanshire, Fife, Glasgow, Dumfries and Galloway, Shetland and Scottish Borders were among the council areas which had the highest increases in grants, all above 25 per cent.

The figures were released on the same day as the Scottish Index of Multiple Deprivation (SIMD), which showed the extent of geographical inequality across Scotland.

The geographical spread has prompted fears of further difficulties for Scottish local authorities.

Scottish Labour Social Security Spokesperson Mark Griffin said: “This dramatic rise in applications for crisis grants is deeply worrying and highlights the strain our communities and local authorities are under in this time of austerity.

“The Scottish Welfare Fund has been hit with year-on-year real terms cuts since it was set-up, and these figures show the fund is at breaking point.

“Scottish Labour is clear – The SNP government must listen to councils at this year’s budget and deliver the funding and resources these councils so badly need.

“It is clear however that funding for local authorities is just the tip of the iceberg on this matter.

“Scottish Labour call on the SNP to work constructively with us in order to tackle the deep social problems that are driving so many men and women in Scotland to crisis grants.”

The Scottish Welfare Fund (SWF) finances different types of grants administered through local authorities, and since 2013 has made payments to 357,350 unique households worth a total of £219.2 million.

Crisis grants are intended for households facing a “disaster or an emergency” such as flooding. However, the most common reason given in applications for the grants was a loss of income through pay or benefits. This reason for application had also increased by 33 per cent on the previous year. The benefits freeze has now persisted through four years.