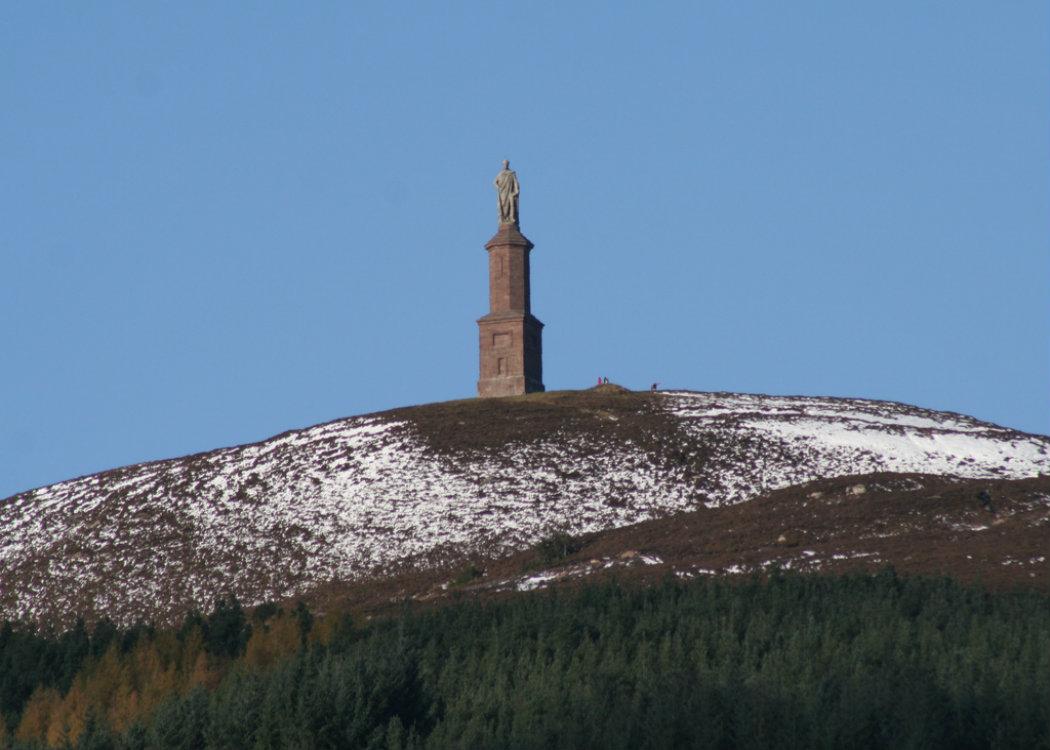 CAMPAIGNERS fear that government lawyers are preventing action on land reform due to possible threats over private property rights.

The Land Reform Bill , which will be scrutinised for the first time in parliament tomorrow [Wednesday 2 September] lacks several of the key recommendations made by the Land Reform Review Group to the Scottish Government last year.

Now figures – including campaigners and experienced land reform experts – have expressed concern that timid legal advisors are placing barriers in the way of government action.

A source close to the bill drafting process told CommonSpace that lawyers were blocking proposals due to fears of legal challenges under the European Convention on Human Rights, which includes protection for private property rights.

Jen Stout, organiser with the Scottish Land Action Movement, said: “The much-needed land reform measures must not be derailed by an over-cautious approach based on legal fears. There is little that is democratic about how our land is owned and run, and this bill must change that. The measure to restrict ownership to companies registered in the EU must be re-instated.

“We are going to press for as strong a bill as we can get.” Rob Gibson MSP, Chair of the Rural Affairs committee

Chair of the rural affairs, climate change and environment committee (RACCE) Rob Gibson MSP confirmed to CommonSpace that legal advisors and outside legal challenges played a substantial role in the limits of government action on land reform, and that there were fears of a legal challenge.

Land reform campaigners Andy Wightman and Graeme Purves raised specific concerns over the removal of a requirement to register land in the European Union from the bill.

Wightman, author of The Poor Had No Lawyers, asked: “It is not clear why this proposal has been dropped. The explanation given is wholly unconvincing. What then is the real reason?”

Speaking to CommonSpace, Wightman suggested a full explanation was required over whether legal fears were stalling the land reform process.

In response, Gibson said he did not expect civil servants to comment directly on legal advice when the Scottish Government Bill team face questions in parliament. However, he hoped that these issues would be “teased out” over the coming months.

He warned that groups seeking a legal challenge would be “rubbing their hands with glee” over the bill. “They’re the ones who call the shoots – nothing is surer than that this will end up in the courts,” he warned.

Other excluded proposals from the bill supported by the Land Reform Review Group or farming campaigners include a right to buy for tenant farmers and a maximum limit on private land ownership.

However, there are hopes that the bill could be strengthen before it is eventually passed.

Mike Russell MSP, former education minister and a member of the RACCE committee, told CommonSpace: “I will be looking for improvement to the bill, including within areas of beneficial ownership.”

Russell pointed to the example of the Community Empowerment Bill, which had amendments added to strengthen the community right to buy.

Gibson added: “We are going to press for as strong a bill as we can get.”

Legal advice to the Scottish Government is not released publicly. The proposal for minimum pricing of alcohol, passed in parliament 2012, is still bogged down in the courts after several legal challenges by the Scotch Whisky Association.

On the reasons behind dropping a requirement for land to be registered within the European Union, a Scottish Government spokesperson told CommonSpace: “We consulted on the Land Reform Review Group’s EU entities proposal, however, as corporate transparency is not consistent across Europe it was found that complex corporate structures could still obscure ownership and, therefore, the LRRG’s proposal would not actually increase transparency.”

Others within the Scottish National Party want far greater land reform. MP Angus MacNeil has called for a right to buy for tenant farmers and an end to vast private estates.

“Anything that can be done to break up the vast tracts of land that are owned by one of two people would be a good thing. It brings societal benefits. If one person has that control then that’s a problem compared to the democratisation of land that gives many people opportunities, no matter how smart that one person is,” he said.

The government aims to pass the Land Reform Bill before the Scottish elections in May.