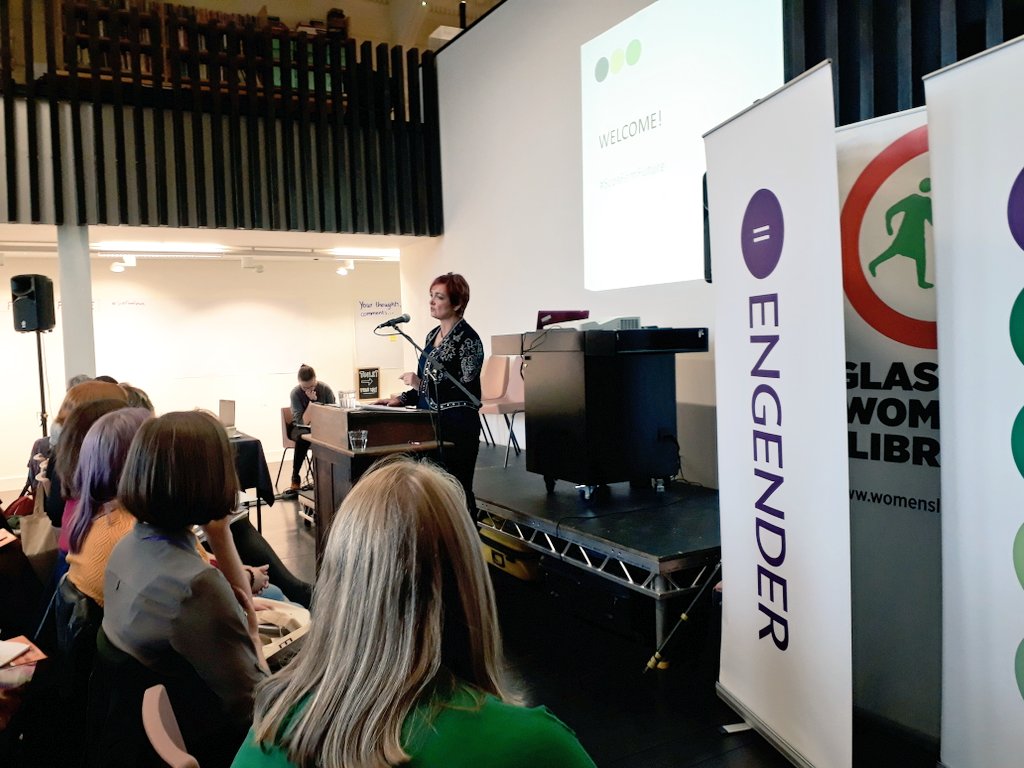 The actions which the Scottish Government are being called on to implement are intended to bring about “a more equal Scotland for women by 2030”.

Emma Ritch, executive director of Engender, said: “It’s a very exciting time to be a feminist, and in Scotland we have seen the beginnings of what can be achieved under the leadership of a feminist First Minister.

“This sets the course for a 2030 where all women in Scotland have more access to power, to resources, and to safety.” Emma Ritch, Engender

“As we look around us at life for women in Scotland, it is possible for us to find cause to celebrate and cause to increase the volume of our calls for women’s equality.

“Because the fact remains that women are hugely unequal in Scotland. We are more likely to bear the brunt of social security cute, to take on unpaid caring responsibilities, to work part time for low pay, to suffer violence and abuse, and to face discrimination in all spheres of life.

“This roadmap sets the course for a 2030 where all women in Scotland have more access to power, to resources, and to safety. It was created in collaboration with women across Scotland, and builds on the work of the generations of Scottish women who have advocated for women’s rights.

“What remains now is to see these policies enacted, and commitment to women’s equality made a reality.”

The roadmap advocates for the introduction of a Gender Equality Bill and a cabinet secretary for women and girls’ equality; the use and enforcement of quotas in elections, parliamentary structures, and public bodies; and the creation of a Scottish ‘Women in Media’ body to promote equal representation.

It suggests the formation of a taskforce to address online abuse and harassment, the creation of a primary prevention commissioner post to oversee violence against women prevention work across Scotland, and a review of the national anti-bullying strategy to adequately address gender-based bullying.

The paper calls for investment in childcare and the valuing of unpaid care; an increase in the age limit for female apprenticeships; raising wages in the public care and childcare sectors; creating a Gender Equality in Business Scheme; and making use of recently devolved employability powers to develop employability interventions  with women’s needs in mind.

The paper also recommends the creation of a “gender and health centre of excellence” to research gendered health inequalities; the introduction of universal access to free sanitary products and prescription-free contraceptives; and the decriminalisation of abortion to remove it from the criminal justice system altogether.

Angela Constance MSP, cabinet secretary for communities, social security and equalities, was the opening speaker at the conference on Friday, and welcomed the launch of the roadmap.

Constance said: “Earlier this week our Programme for Government made clear that equality remains a priority for this Government. We will not stop, we will not slow down, we will not falter in our pursuit of women’s rights and of a truly equal Scotland.

“I would like to thank Engender and everyone else who contributed to the Gender Matters Roadmap.  I am looking forward to hearing the outcomes of this conference and will fully consider the recommendations made in the Roadmap to continue our work in partnership with Engender to achieve equality.”

The conference, Scotland’s Feminist Future, is taking place at Glasgow Women’s Library, with workshops on a range of policy areas addressed in the “roadmap”.