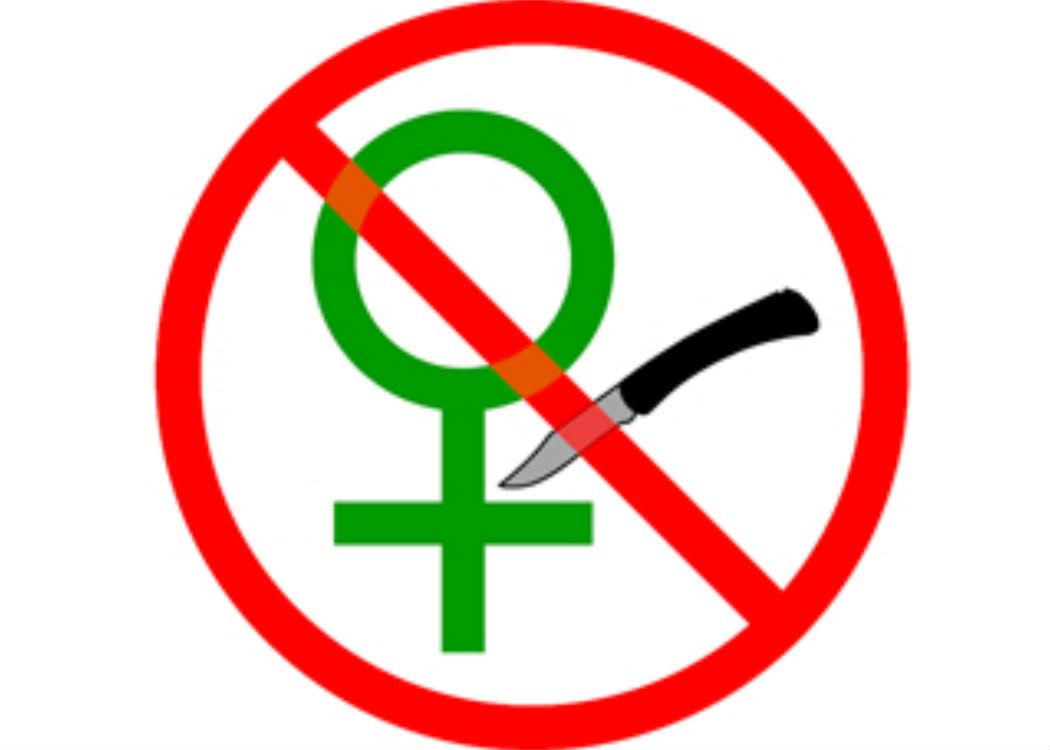 The issue of female genital mutilation (FGM) will be explored in a new play to be performed in Scotland.

The production by the National Theatre of Scotland (NTS) and Manchester Theatre Contact is called RITES and has been created by director Cora Bisset and poet Yusra Warsama.

The show is based on real stories of girls and mothers in the UK and the producers have been working with the Scottish Refguee Council (SRC) in order to research communities affected by FGM.

The production, NTS’s first collaboration with Contact, will open at the Tron in Glasgow in May before moving to Manchester, Bristol and and then back to Scotland for a five-day run at the Traverse Theatre in Edinburgh.

Nina Murray from the Scottish Refugee Council, blogged on the SRC website about the play.

She said that the organisation initially had reservations due to the sensitive nature of the subject, but after meeting Bisset and Warsama said that she was convinced they “were the perfect double act to write a play that would thoughtfully expose some of the complexities of the issue of FGM and its impact on communities in Scotland”.

“We hope that the play will help open up dialogue within and between communities affected by FGM in Scotland, as well as keeping this important issue on the public and political agenda,” Murray wrote.

The money will be used for projects raising awareness of FGM, improving community engagement, providing training and boosting support services.

FGM is most common in parts of Africa, Asia and the Middle East, and is most often carried out on girls from infancy up until the age of 15.

The WHO estimates that 125 million women alive today have been harmed by FGM, which has no medical basis.

The painful procedure involves partial or total removal of parts of the female genitalia, and genital mutilation and can cause serious long term effects for women, including recurring bladder and urinary tract infections, infertility and even death.