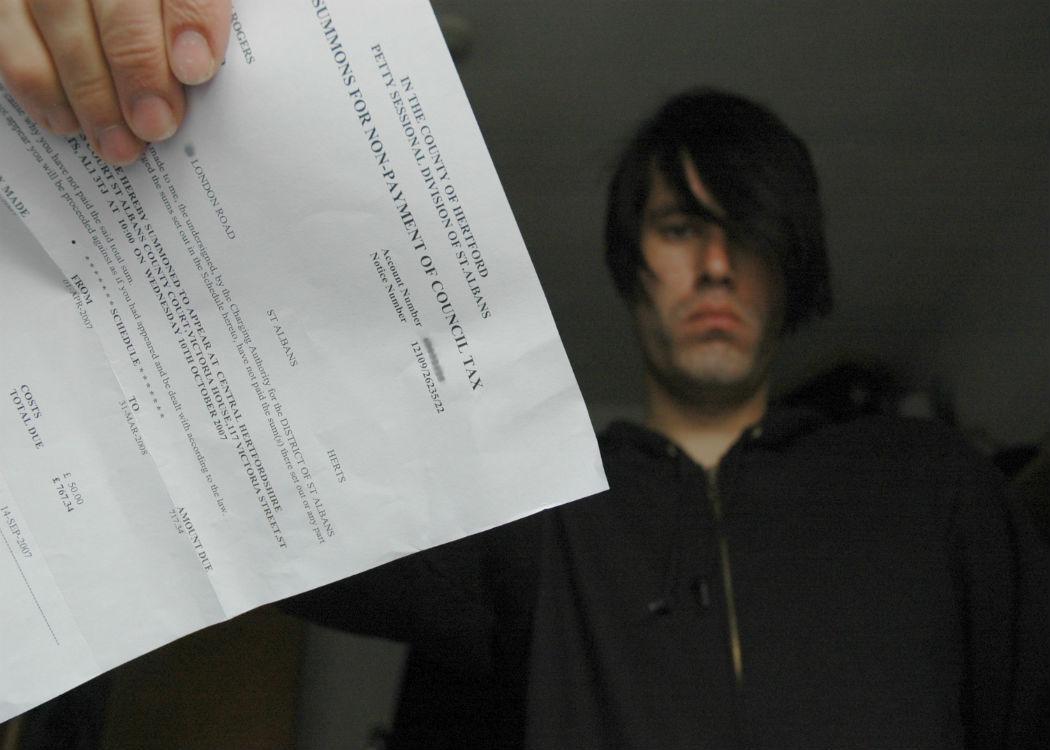 THE “discredited” council tax will be altered rather than replaced after almost a decade of attempts to reform the failed system of council authority finance.

The Scottish Government has announced plans to alter the bands on the top 25 per cent of households (E-H), to raise an extra PS100m in yearly revenue. The majority will see no change in council tax payments.

After enforcing a council tax freeze for nearly a decade, the government will cap any future rises from 2017 at 3 per cent. Funds will also be made available to offset costs for ‘asset rich, cash poor’ households.

The moderate change has disappointed campaign groups who expected more fundamental change after ten years of various reform efforts and a cross-party report which found the council tax was “discredited” .

Ben Wray, head of policy at Common Weal, said: “I’m afraid this is fiddling while Rome burns. The Scottish Government had a chance to make a generational shift in local tax towards a system that was much fairer and more equitable, as well as raising substantial sums for public services. Instead it has tweaked a very regressive, out-dated system to make it slightly better – but it still doesn’t stop it from being a regressive, out-dated system.

“We should remember that Council Tax is based on 1991 property valuations – 25 years ago. Property values have changed significantly since that time; 57% of homes in Scotland are thought to be in the wrong band. That basic unfairness of taxing people incorrectly will not be corrected by the measures announced today.

“It is also wrong to say that giving councils a portion of income tax revenue is empowering local government and making it more accountable to the electorate. If they can’t change the tax, and they have no new levers to boost the local economy, then in what way do they have more power?”

The Scottish Government previously supported a local income tax from 2007 – but after this was rejected in parliament the council tax was frozen while alternatives were considered.

Andy Wightman, who sat on the tax commission for the Scottish Greens, said that it “appears most of us wasted the vast amount of time” on creating ambitious proposals for local tax reform.

When now First Minister Nicola Sturgeon campaigned to replace the council tax she said the “hated council tax is totally unfair and any tinkering with bands would not make the system any fairer”.

Explaining the change to maintain the council tax system, Sturgeon said: “The Commission on Local Tax Reform made clear that the present system could be made fairer. We are choosing to do this in a reasonable and balanced way that will also generate PS100 million of additional revenue to invest in schools.

“These reforms to council tax bands will mean no change for three out of every four Scottish households, with those in lower banded properties paying no more than they do now.”

The commission found that the council tax was regressive – with the rich paying a lower percentage of their income than the poor. The report also found that 57 per cent of homes were in the wrong tax band.

This will not change under the altered system.

The Scottish Government has promised a further consultation on taxing derelict land, a key proposal of the land reform movement, which could raise up to PS300m a year.

Andy Wightman, who sat on the tax commission for the Scottish Greens, said that it “appears most of us wasted the vast amount of time” on creating ambitious proposals for local tax reform.