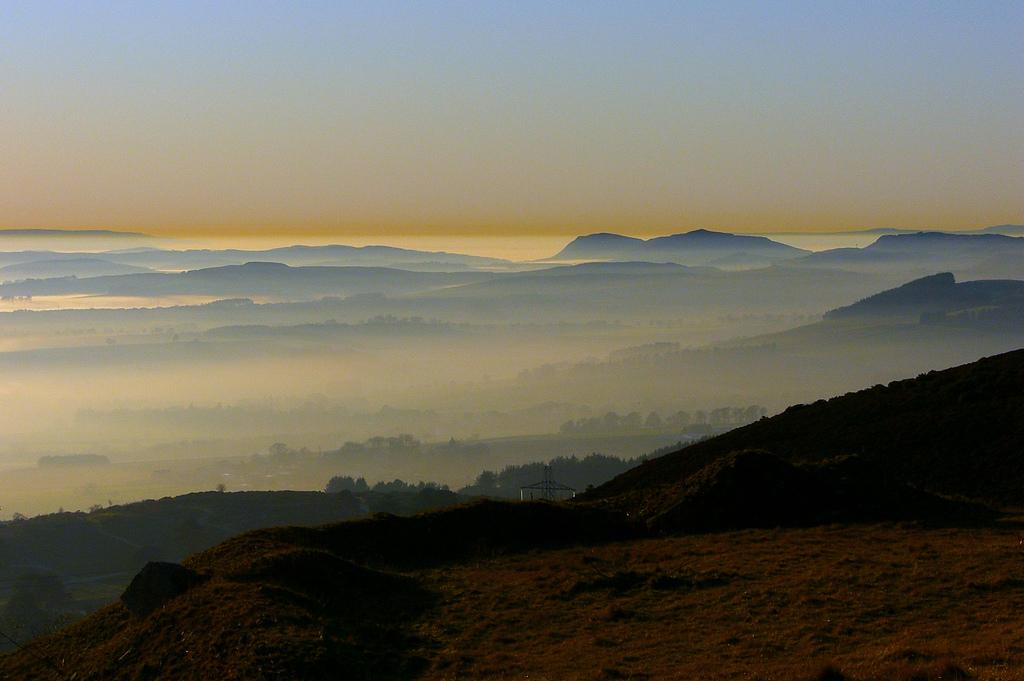 THE Scottish Government has claimed it is continuing to make progress on its land reform agenda after further financial investments were awarded to communities seeking to purchase their land.

Residents of Culbokie on the Black Isle near Inverness will receive PS96,691 to buy local land for community uses, while residents in Newburgh, Fife, have been awarded PS51,925 to buy the land of a former town reservoir.

Both funding grants were made through the Scottish Land Fund (SLF), which has now awarded over PS7m in resources since its launch in June 2012. A total of 32 communities have benefited from the funding over that period.

“Together with the Community Empowerment Bill, our proposed dedicated resource within the Scottish Government to promote and facilitate land ownership across the whole of Scotland, and further legislative proposals, this will help more communities realise the dream of owning their land.”

Community Land Scotland (CLS), which represents community land owners, says that over 500,000 acres of land in Scotland is now community-owned.

As part of land reform proposals, the Scottish Government aims to double community ownership by 2020 to one million acres.

This includes extending the right to buy across the whole of Scotland and providing extra funding to the SLF through removing the non-domestic rates exemption from rural shooting businesses.

CLS have pointed to a recent report by Scottish National Heritage as a sign of the scale of Scotland’s land reform challenge. Forty-two areas covering 3.8 million acres identified by national heritage as “core wild land” are former Highlands and Islands communities, which were then cleared for sheep farming.

Members of the Birnam Land Conference, Scottish Land Action Movement and Scottish Land Revenue Group all say that the Scottish Government has to go much further than providing resources for community buyouts.