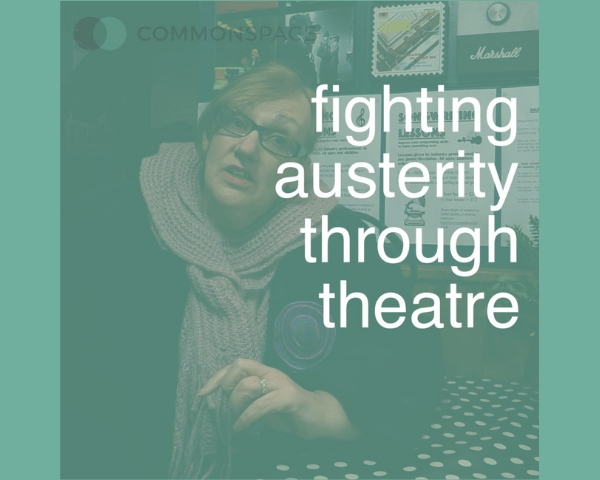 Vicious will be showing at the Deaf Connections Theatre from Wednesday the 27th – Saturday 30th March.

COMMONSPACE caught up with those involved in new play Vicious, produced by Horsehead Theatre, which is highlighting the fight against pension inequality and austerity measures.

With inspiration from WASPI women (Women Against State Pension Inequality).