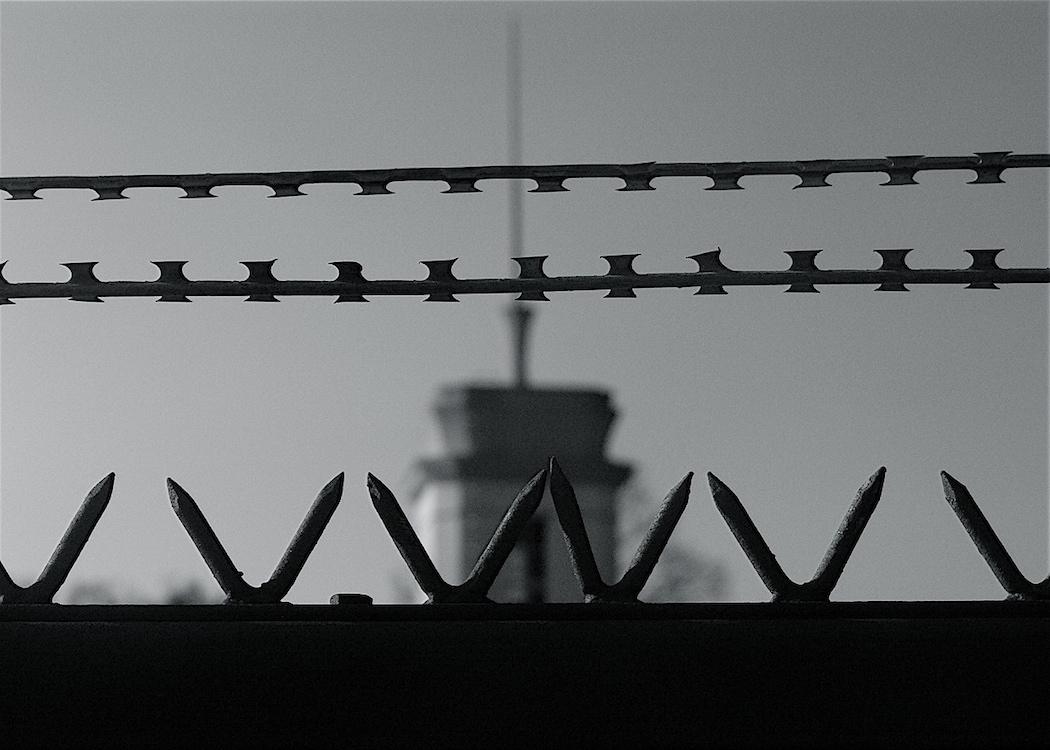 A FAILURE TO REDUCE Scotland’s prison population ranks the country, alongside England and Wales, as the worst performing country for incarceration in Western Europe.

New figures produced by the Council of Europe found that Scotland’s imprisonment rate of 147.6 people per 100,000 is the highest of any Western European country – except for England and Wales, which is narrowly higher at 149.7 prisoners per 100,000 people.

The research confirms a consistent trend of high prison numbers, that have created a cycle of crime and imprisonment caused by thousands of costly short-term sentences. Attempt to reform Scotland’s courts have so far only had a moderate impact on sentencing culture.

Scottish Liberal Democrat justice spokesperson Alison McInnes MSP has called for a move away from sentences under a year in favour of greater rehabilitation schemes.

McInnes said: “The Scottish prison population is one of the highest in Western Europe and we know that last year, over 4,000 people received a custodial sentence of up to three months, despite the presumption against sentences of that length being in place since 2010.

“Short-term jail sentences are costly and ineffective. They do nothing to reduce reoffending levels, with around 60 per cent of offenders sent to prison for three months or less reconvicted within a year of being released. And they increase the size of our prison population when the Scottish Prison Service should be able to focus on engaging with more serious long-term offenders.

“Scottish Liberal Democrats want safe and secure communities in Scotland but we also want to dissuade people from reoffending which short-term sentences do not do. That’s why as part of our manifesto commitments for May’s Scottish Parliament elections we stand for a robust presumption against jail terms of less than a year with tough community justice programmes in place instead, to reduce reoffending levels and the number of people in prison, and put more emphasis on supporting rehabilitation.”

Micro-state San Marino and Liechtenstein had the lowest level of imprisonment, with just 12.3 and 21.5 people imprisoned for every 100,000 citizens.

Prison reform has succeeded in changing the national approach to women’s imprisonment and youth offending, with fewer young people now in jail and a development plan under way to prioritise women’s rehabilitation services.

However, the overall Scottish prison population remains around its record high and the new Scottish Sentencing Council is yet to successfully enforce a presumption against short-term sentences passed six years ago by the Scottish Parliament .