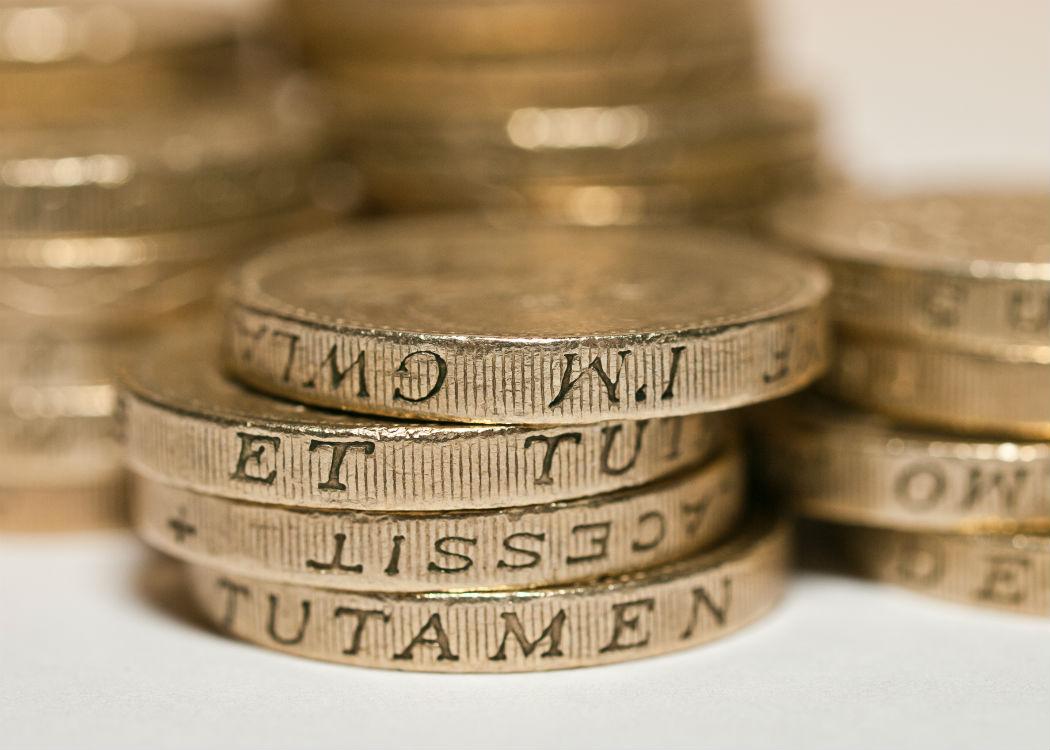 The Scottish Government hopes to achieve 500 Scottish employers paying the wage by March 2016. Glasgow University and the Firewater nightclub in Glasgow are two of the most recent employers to take up the scheme.

The living wage should not be confused with the so-called ‘ national living wage’ introduced by Tory chancellor George Osborne for those aged 25 or over of PS7.20 per hour. The UK minimum wage is PS6.70 an hour, and is avalibale to all workers including those younger 25.

Quoted in the National Peter Kelly, director of the Poverty Alliance said: “There has been much debate in recent weeks about how best to address the problems of in-work poverty. We know that paying the living wage is at the heart of the solution.

“Much of the focus of this week will be on voluntary efforts of employers, many of whom are capable of paying more to their employees and should be paying more. The economy slowly recovering – we want more employees to share in that growth.

“The Scottish Government has been very supportive of our efforts to encourage and engage with employers, and we hope this will continue. We would say, however, that the UK Government’s approach of cutting tax credits and hoping wages will rise naturally is flawed.

New figures released by accountancy firm KPMG show that 80 per cent of Scottish workers earn above the living wage compared to 77 per cent UK wide.

The increase in the living wage was has been announced at the start of living wage week beginning on the first and ending on the seventh of November. The week is organised by the Living Wage Foundation to celebrate living wage employers.