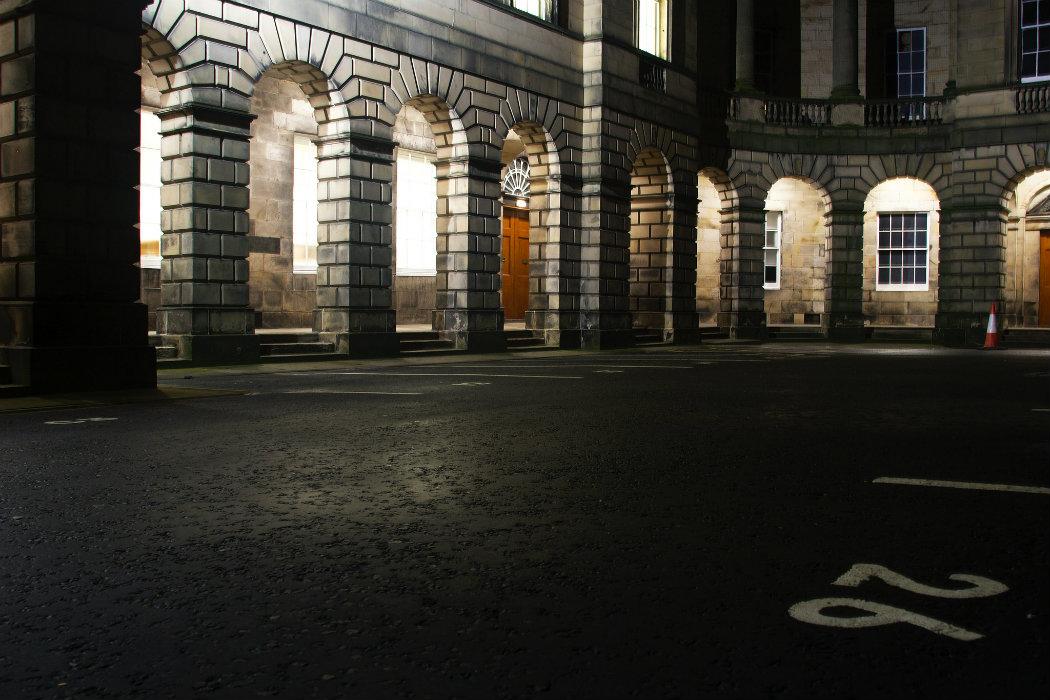 THE head of the judiciary in Scotland has welcomed proposals to allow filming of court proceedings in Scotland.

Explaining the decision, Gill said: “Access to justice encompasses a broader aim – to open our courts to public scrutiny and to public understanding and, in that way, to de-mystify our law and its procedures. In recent years there has been considerable pressure from the media for the televising of proceedings in the courts.”

“On one or two occasions my predecessors have allowed there to be cameras in court. When I became Lord President it was clear to me that there was no overall policy in the matter. We simply could not go on making ad hoc decisions on individual applications to film or to televise.”

A report by Leeona Dorrian, Judge of the Supreme Courts of Scotland, has set out new guidelines on the matter. Filming will be allowed in courts, but limited to certain types of hearings. Cases involving children, sexual offences and vulnerable witnesses cannot be filmed. All filming will be subject to “robust, clear and comprehensive guidelines”.

Andrew Tickell, who follows political and legal affairs as Lallands Peat Worrier, commented: “Justice sometimes demands some limits to be imposed on the openness of the proceedings of our courts, but unless some overriding interest dictates otherwise, the principle of open justice must prevail.”

“Weighted on that scale, the Lord President’s commitments this morning are broadly to be welcomed. Lord Gill and Lady Dorrian are also to be commended for their openness to the possibilities – as well as the challenges – of these innovations for our courts.”

Further reforms to the court system will be implemented in September through the Courts Reform (Scotland) Act 2014.

Image courtesy of Patrick Down.