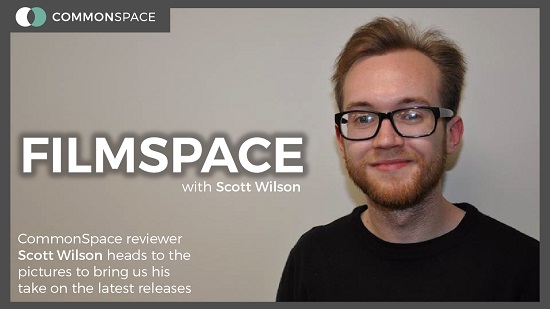 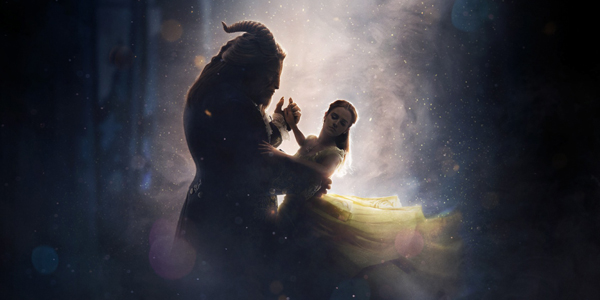 Belle is a little too perfect; the central romance is borne out of a kidnapping; and the film’s climax makes a mockery of its message up until that point, turning Beast into a conventionally dashing lad after atoning for his sins. Regardless, it is still one of the most magical stories ever told, and it retains that status because of its historical context.

That protection is shattered by a live-action retelling in 2017. It’s a reminder that underneath the scintillating songs and the charming beauty, there’s something ugly at its core: a snobbery, a vanity and an entrapment – meaning, what works here is what worked before.

Luke Evans’s Gaston is phenomenal, playing him somewhere between a pantomime villain and Milo Yiannopoulos. His pomp and menace make him truly loathsome. The songs – the songs – still sound magical.

The effects are remarkable, but they are no substitute for either tangible production or the handcrafted animation of Disney’s renaissance.

Newcomer Days in the Sun fits in like an old friend. The musical setpieces often shine, such as Belle’s introduction as she returns a book across town. It’s a little stagey, but it works.

It doesn’t always work. Be Our Guest is so over the top, so artificial, its presentation resembles Mario Kart’s Rainbow Road. That lifelessness seeps into the rest of the film.

When Belle and Beast were hand-drawn, both were as real as each other. Now Emma Watson is dancing with, connecting with, and weeping for a CGI animal, in his CGI castle with his CGI friends. The effects are remarkable, but they are no substitute for either tangible production or the handcrafted animation of Disney’s renaissance.

It’s as fine as The Jungle Book and Cinderella, but nowhere near as touching and heartfelt as 2016’s underseen Pete’s Dragon. The original Beauty and the Beast is a near perfect film, reimagined here for no good reason, plainly told, and where the fantastical has been traded for the fake. For who could ever learn to love a CGI feast? 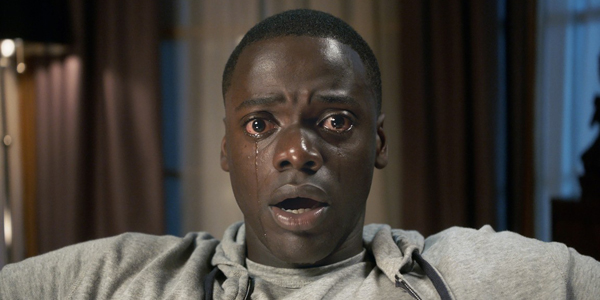 Director Jordan Peele has a scathing satirical eye, and it’s that what makes Get Out worthy of the praise.

Typical jump-scare horror tropes are all present and accounted for, but the real scares are found in the film’s fearless attitude towards race relations in a seemingly tolerant and liberal neighbourhood.

Chris (Daniel Kaluuya) is off to visit his girlfriend Rose’s (Allison Williams) parents for the weekend, but he feels some trepidation since she hasn’t told her parents he’s black.

Rose reassures him it’s fine – her dad would have voted for Obama for a third term – and off they go.

It’s both funny and scary, but where it really shines is Peele’s assertive satire, unafraid to pick apart behaviours all too familiar to anyone with black skin.

A black groundskeeper and a black maid do little to ease Chris’s concerns, and his interactions with everyone he meets makes the Office’s cringe humour feel tame. Whether it’s a relative of Rose’s telling Chris he must be athletic or another commenting how black is trendy at the moment, this is a black narrative holding a mirror up to self-labelled progressive and middle class white people who mask their racism through aggressive praise.

Most of the laughs come from awkward conversations and Chris’s friend, Rod Williams of the Transportation Security Administration, who is back home dogsitting. His distrust of the entire situation turns from comical to justified, and he’s not about to sit back and leave Chris in danger.

This isn’t a Trump-style racism – it’s fetishisation of blackness from those who are loud and proud ‘allies’. The antagonists are reminiscent of Hot Fuzz, keeping everything slightly ridiculous. It’s to the film’s benefit, as violence towards people of colour is a horrifying reality, and Get Out stays light hearted and fantastical enough to avoid anything too heavy. It’s telling that a real heart-sinking moment comes in the form of police sirens.

It’s both funny and scary, but where it really shines is Peele’s assertive satire, unafraid to pick apart behaviours all too familiar to anyone with black skin. 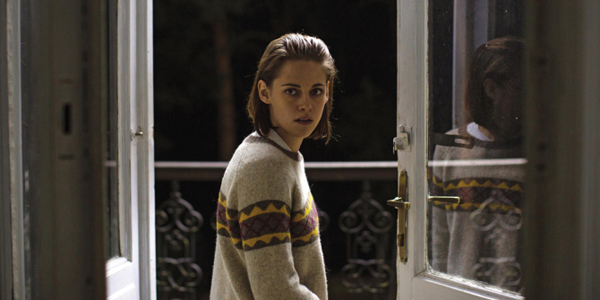 Personal Shopper has a tumultuous and confusing history. At its premiere for critics, it was met with boos and laughs. A day later, its premiere to general audiences prompted a four-and-a-half-minute standing ovation. Already it’s a puzzle.

Its plot is no simpler. Kristen Stewart’s Maureen is mourning the death of her twin brother. She shares the heart defect that killed him, but she, like him, is not worried about it.

They both promised each other that whoever died first would send the other a message. Her brother was a medium and believed in spirits, but Maureen is slightly more cynical. Laden with grief, she waits for a sign.

She’s also a personal shopper for a socialite and model. She hates the job and who she works for. She’s not allowed to try the clothes on, making her want to do so all the more.

On the surface, it sounds like The Devil Wears Prada crossed with Most Haunted, but there’s a general uneasiness that makes Personal Shopper genuinely scary through empathy and grief.

Kristen Stewart is key to this unique film remaining on the right side of challenging and evocative. She is so capable, so captivating, and so committed to Maureen’s life and her sadness.

Maureen is pining for her brother, wandering around in the dark asking if anyone’s there. The familial connection ups the stakes – she wants there to be someone there, so she leans in closer than an average ghost hunter might, becoming all the more vulnerable until a BANG suggests this is no benevolent visitor.

And that’s only part of it. She’s forever leaning in close, as she starts to receive texts from an unknown number and discovers artists who supposedly channelled spirits for inspiration. It’s clutching at strands of hope that are as translucent as ectoplasm. Her vulnerability leaves her open to suggestibility, yes – but what else?

It’s a slowburn story, and by giving us one sign, we always hope for just one more. Is it greed, is it a natural instinct to want more information, or is it a constant distraction so we don’t have to sit still and deal with our grief?

Kristen Stewart is key to this unique film remaining on the right side of challenging and evocative. She is so capable, so captivating, and so committed to Maureen’s life and her sadness.

Her performance and the film act as a guide in coping, or trying to cope, with sorrow. It’s really something. 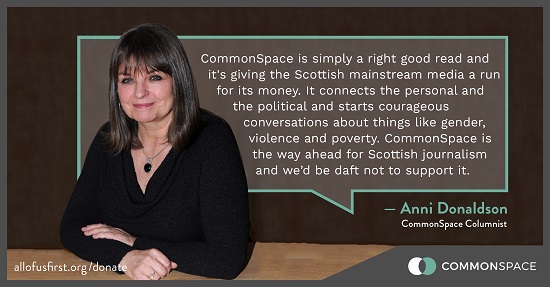