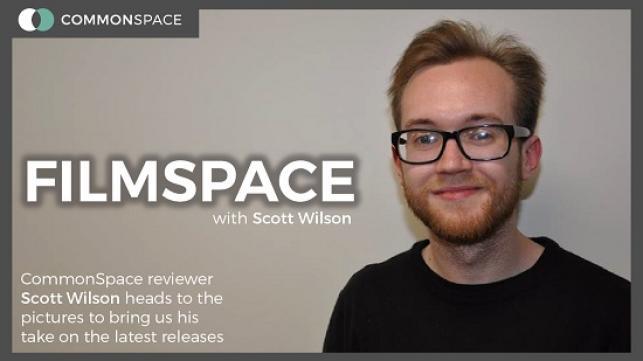 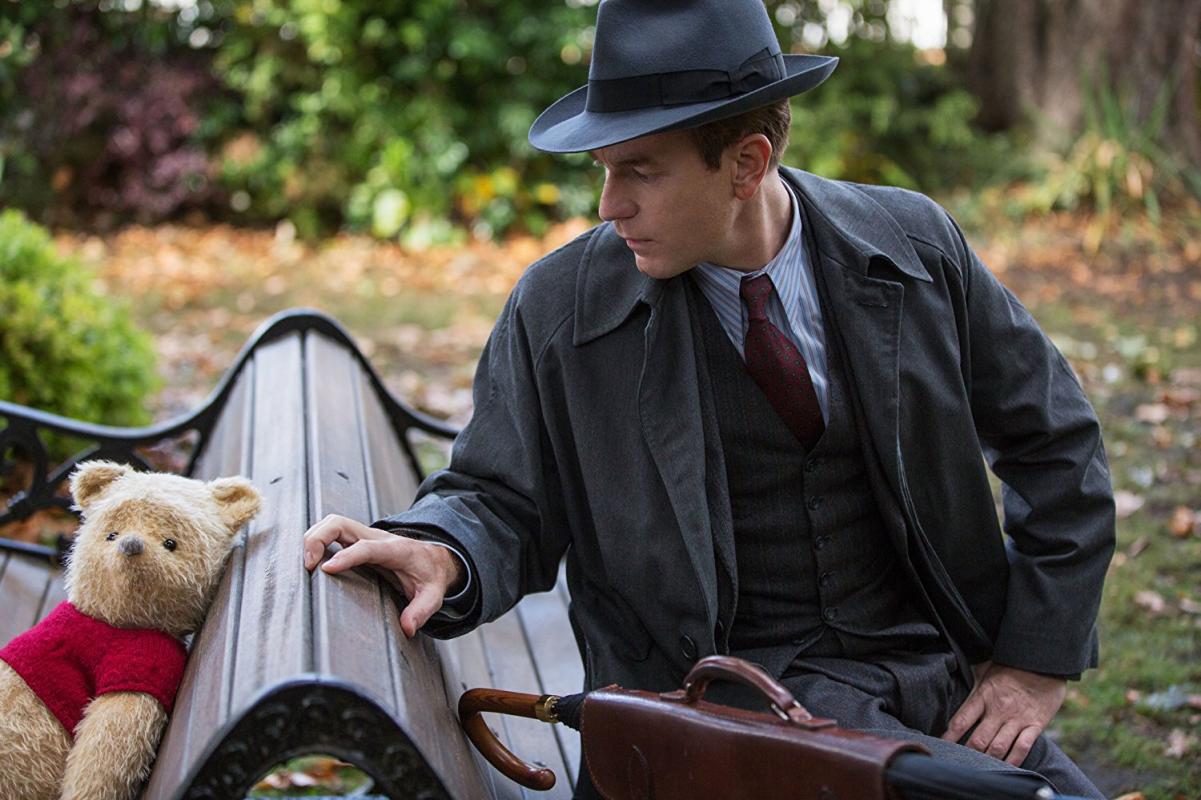 Live-action adaptions, with a heavy dose of CGI, are all the rage, with varying levels of success. 2017’s Beauty and the Beast made over a billion dollars, though failed to capture the magic of 1991’s animated Disney classic. The David Lowery-directed Pete’s Dragon from 2016 inspired awe and a proper sense of wonder, from the few who actually saw it (streaming now on Netflix!).

While we are used to superheroes clogging our cinemas, the live-action adaption has gone under the radar from criticism because the films involved are not necessarily linked. 2018’s Peter Rabbit has nothing to do with Paddington (thank goodness), which has nothing to do with Jon Favreau’s The Jungle Book, and so on.

Christopher Robin deviates slightly, bringing Winnie the Pooh and his pals into the real world but for a wholly new adventure and purpose.

Christopher Robin has grown up and gotten a job, one which keeps him from seeing his family, playtime long forgotten now that he has been tasked with firing a number of workers from his department. His mid-life crisis awakens a dormant Pooh who sets off from The Hundred Acre Wood to London, having lost his friends, certain Robin will help out. He finds an unfamiliar man unhappy to see him, and unhappy in general. Living through boarding school and World War II has left Robin cynical and dispassionate, neglecting his wife Evelyn and daughter Madeleine.

They are more tactile than their peers from this crop of live-action adaptions, their slight movements carrying emotional weight and character. Seeing Pooh alone in a forest, calling out for his friends, looks impressively real and goes straight for the heart as if it were.

If this sounds dark, it is. At first, it is unclear if Pooh’s reappearance in Robin’s life is down to a sort of mental tipping point – indeed, he is accused of ‘cracking’ more than once. It makes the bear less a familiar face of comfort, more a worrying harbinger of oncoming madness.

While the film mercifully veers away from that possible narrative strand, that it could even be considered sets it apart from the likes of Paddington, the benchmark for this type of thing and an altogether cheerier affair. Robin is in dire need of help, his life lacking colour and fun, and Pooh is the antidote, a metaphor for the important things in life.

As they search for old friends, it cleverly engages with nostalgia, eager to find the good bits in an often-romanticised feeling. Robin isn’t just searching for characters from his childhood, but the parts of him that were joyful too, that carried into adulthood and made him a good husband. Instead of fantasising about better, youthful days, the film asks why things had to change, and who or what was in charge of that change. Its point is simple, but in treating nostalgia with care, it makes a good case for happiness fuelled by introspection instead of being dictated by what is supposed to be happening at a certain time in life.

Pooh and the rest of the gang look incredible, their shabby forms adding to a wistful, forgotten feel. They are more tactile than their peers from this crop of live-action adaptions, their slight movements carrying emotional weight and character. Seeing Pooh alone in a forest, calling out for his friends, looks impressively real and goes straight for the heart as if it were.

Despite its opening act’s downtrodden dreariness, Christopher Robin does perk up to become a genuinely funny and warm family film. Eeyore’s misery never gets old, Jim Cummings’ voice acting gives Pooh and Tigger a timelessness that makes them such a pleasure to spend time with, and Piglet’s quiet neuroses leads to some of the funniest gags.

When dealing with property this steeped in history, sometimes it takes very little to hit the mark, such as when the iconic Winnie the Pooh theme delicately springs to life. It works its magic with such little effort, it can barely be considered earned, but it works all the same.

Among its peers, it cannot help but pale in comparison to Paddington 2, a live-action adaption this generation may never top. Once a category of films reaches its pinnacle, what follows often has diminishing returns, and it has to be wondered how Christopher Robin would have been received if it had come along a few years earlier. In a packed scene, it struggles to stand out, even with glimmers of magic.

There is an irony in how forgettable the film is when considering, at its heart, it is about remembering. With any luck, there is just enough here for frissons fuelled by recognition and delicate wonder, even if as a whole it lacks an impact that lasts past the credits. The world could do with remembering what Christopher Robin forgets, that it is the people around us and our collective happiness that matters most, and not the profits of companies lacking humanity. Pooh might be a silly old bear, but he knows a thing or two about how to put things right again.