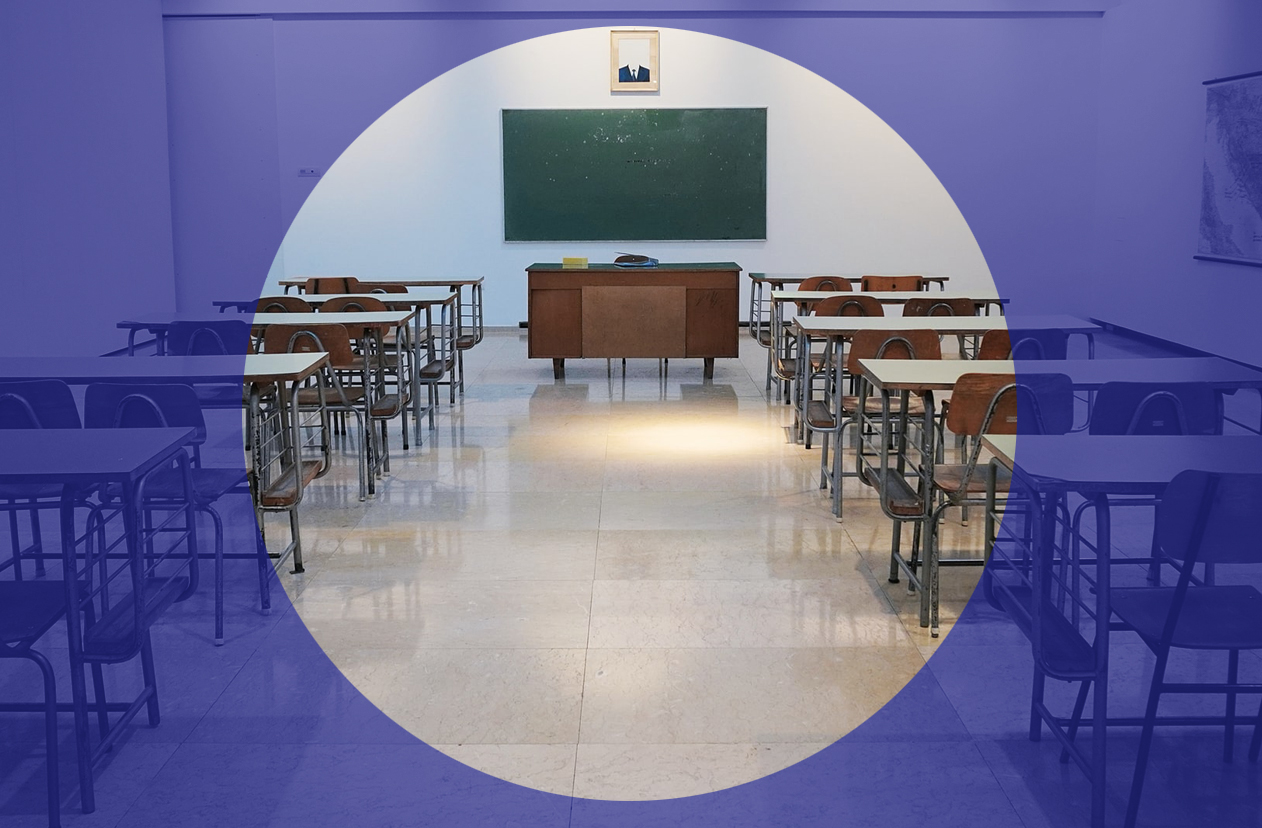 “if the exams are cancelled again this school year, what changes would have to be made? Because there’s no way that a system like the one we saw last year can be re-implemented.”

PROFESSOR MARK PRIESLEY’S review of the 2020 Scottish exam system is days away from release at the time of writing, and it is sparking a lot of debate and consideration, particularly among the young people, including myself, who had to live through it.

I remember the dread I felt, cycling about, delivering papers in the rain, waiting for my text to come through. When it did, I literally chucked the paper I was holding at someone’s front door to check my phone. The disappointment was just awful – I’ve never felt anything like it in my life. The realisation that suddenly my top university choice had been ripped away, with the next two very much in question, crushed me. It felt like the world was crashing down around my ears. Now, while thismight sound like unnecessary hyperbole, I guarantee that myself and thousands of people getting their results that day felt the same.

For many, exams are very much the be all and end all during their teens, given the impact they can have on things like university applications and job interviews. They appear to be a good marker for work ethic and intelligence, making them the perfect way to judge a child’s mental ability. However, in reality we all know that’s nonsense – you can’t reasonably expect to judge an entire year of coursework on a 90 minute exam, I don’t think that’s fair on the student or the teacher. What’s the point in putting that level of detail into something that ends up completely useless if a question on that topic doesn’t even pop up? Learning for learning’s sake is vital, but in a pressure situation like an exam diet, I question the necessity of it other than to test memory.

The key issue here was of course the downgrading fiasco – the idea that some schools had historically performed poorly meant that when those same schools were presenting 5A Higher candidates, it perhaps seemed unrealistic. The principle here makes sense, however the execution was frankly dire. The base fact is that exam results have to fall within a bell curve, meaning in order for some people to get A1s, others need to fail altogether. Unfortunately, this slack was picked up by those living in less affluent areas with poorer records of attainment.

The best example of this was arguably Motherwell schoolgirl Olivia Biggart. When ​the BBC ran a story about the failure of the exam system, Olivia became the poster girl for the issue. She got 5 As in her prelims and her predicted grades were the same, yet due to her living in a poorer area, her grades went from AAAAA to AABBB. While those grades aren’t poor by any means, it’s a serious downgrade, and it completely crumpled her dream of studying medicine. When it was found out that a quarter of the nationwide cohort had at least one grade changed, it spelled trouble. The SQA managed to save face by apologising and basing results purely off teacher estimates, but it didn’t halt the fear that was felt at the time.

It begs the question: if the exams are cancelled again this school year, what changes would have to be made? Because there’s no way that a system like the one we saw last year can be re-implemented. Personally, I think that multiple assessments throughout the year are the way forward – it means that pupils can show off the skills developed in their respective classes, without the need to study masses before an exam.

The grading system was particularly frustrating for students like myself – I’m a last-minute studier who decided to choose dancing in a field over studying for my prelims, and I didn’t think there would be an issue. I’m confident enough in my abilities as a learner to say I firmly believe I would have massively improved my overall grades if given the opportunity to sit the exams, because I would have treated them with the respect I didn’t give the mocks. Furthermore, I’m fairly certain I can’t be the only teenager with a schoolwork drawer underneath their bed that seems to be Earth’s entrance to hell. When there was a mad scramble for evidence of learning, I just didn’t have any.

The 2020 exam system absolutely failed many of us, but it failed the archetype of the teenager the most. We now sit with a fantastic opportunity for reformation to the exam system. The huge failures of 2020 will be infamous for decades, but if we can capitalise on the experience to make the necessary changes to the system, then I see no reason why it can’t bring benefits too.

Arguably, a better way to help people through exams this year would not be rushing around finding evidence and implementing martial law to enforce study programs, but instead showing students that exams aren’t the only way to a successful career. The pressure that is exerted upon teens nationwide is ridiculous. I was 15 during my first – and so far only – set of exams, and I’m of the opinion that if I’m not old enough to buy Red Bull, I’m certainly not old enoug hto be necking six illegal cans a day to maximise the amount of time I can stay awake studying at night.

Teenagers have plenty of other things going on that, at the time, seem far more important than working for makey-uppey exams that don’t really mean anything. Sure, maybe a healthy study plan, good sleep schedule and regular exercise might be a more efficient game plan, but it’s painfully unrealistic for those of us who hope to have lives beyond revision, and even more so for people coming from homes without any support or guidance.

We need to focus less on the importance of exams and more on the alternative routes you can take to a happy and prosperous life. We have developed a mindset in this country that in order to achieve any sort of success in life, you need a degree. I believe this comes from my grandparent’s generation, where the only way to achieve social mobility was to get a degree, and consequently a middle class job. This was at a time, of course, when getting a job was far easier than it is today.

A degree is absolutely a good way into the workforce and transferable skills are vital throughout life, but it is important to acknowledge that it isn’t the only way. Maybe if this university-focused attitude was debunked, people would feel less pressure when forced into one-off performances. Because that, barring one or two personal assignments, is what exams are: a test of how well you can remember a year’s worth of stuff on one particular day, and that’s simply not a sustainable method of measuring the worth of a candidate’s intellect. It works as a system that is designed to create opportunities for those lucky enough to be good at school, whilst also penalising those who aren’t.

Ultimately, I think we should be striving to lift our young people up, removing the barriers in their way, as opposed to this exam-centric narrative we have constructed for ourselves. We need to show people that there are other options past studying for a degree that you may never need to use.

Now if you’ll excuse me, I need to finish crying into my history jotter.