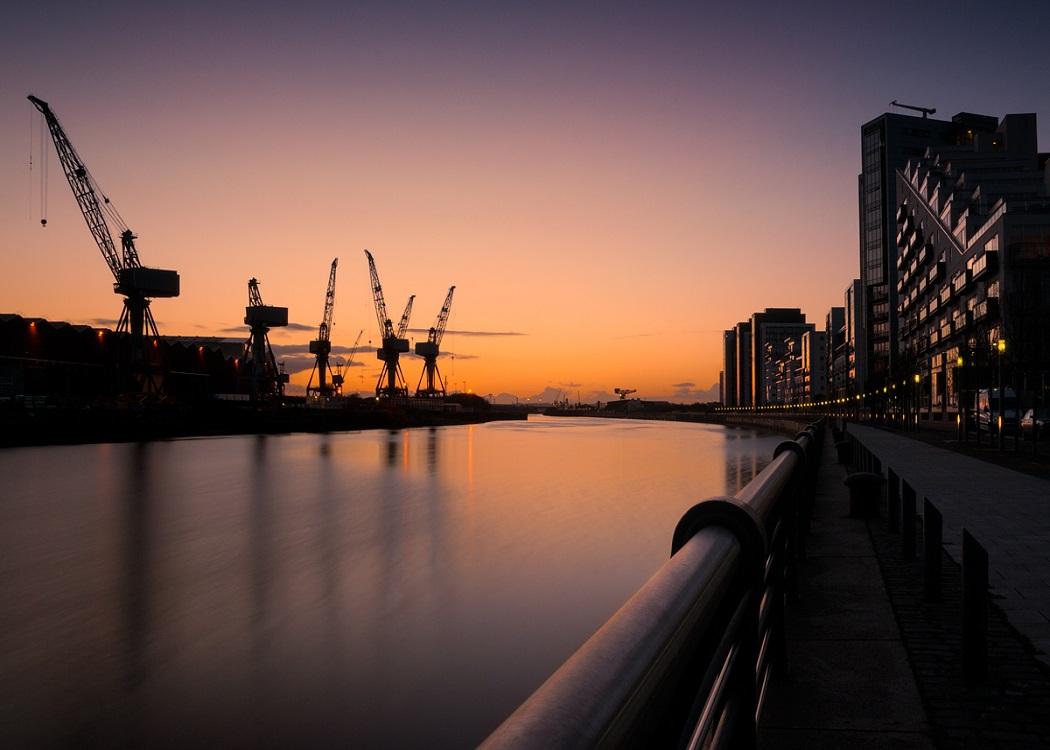 GRACE MCCLOUD, sitting in the garden of her council house in Possilpark, listened patiently as Willie Bain asked for her vote.

“We can get the Tories out and start delivering fairness in this country,” he told her. “Aye,” she replied, nodding.

“We won’t get fairness while they’re still in.” Again she replied, smiling: “Aye.”

After Mr Bain disappeared up the street she gave her honest opinion. “No, I’m voting SNP. I’m all for independence,” she said.

Possilpark is one of the most deprived areas in Glasgow, scarred by the decline of manufacturing since the 1980s: out of 70,000 adults only 28,000 are registered taxpayers. Close to 10,000 are on long-term sickness benefit.

Many of those canvassed by Mr Bain said they were solidly behind Labour. But the former MP is keeping an eye on the bookies’ odds, which are getting closer every day.