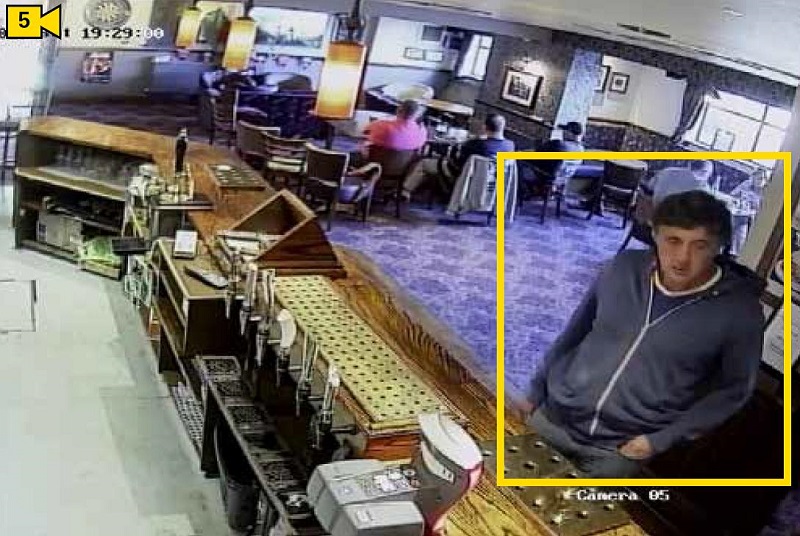 The Finsbury park attacker, Darren Osborne, will be sentenced on Friday after being found guilty of “terrorist killings”

A MAN who became “brainwashed with anti-Muslim propaganda” online after watching the BBC programme “Three Girls” will be sentenced to a mandatory life sentence later today after he was found guilty of murder and attempted murder after driving a van into a group of worshipers leaving their mosque, killing one, Makram Ali, and injuring 12 others.

In a nine-day trial at Woolwich Crown Court, the jury was told that Darren Osborne, 48, became obsessed after watching a BBC drama about sexual abuse involving Muslim men, leading him to online extremist propaganda and the work of Tommy Robinson, who founded the racist English Defence League.

Osborne, from Cardiff, rented the van and drove to the mosque hoping to kill “as many Muslims as possible”, the jury heard. Many of the 12 others injured in the attack sustained life-changing injuries.

Since the attack, which was carried out one year after the assassination of Labour MP Jo Cox by another extremist, Thomas Mair, questions have been raised across the UK about the rise of far-right extremism and how it should be tackled.

In open testimony, Osborne also told the court he had originally hoped to use the van to murder Labour leader Jeremy Corbyn, adding that “it would have been better” if London mayor Sadiq Khan was also there: “It would have been like winning the lottery,” he said.

“I must also praise those who initially detained Osborne immediately after the attack – in particular, the local Imam, who ensured that Osborne didn’t come to any significant harm whilst waiting for officers to arrive at the scene.” Dean Haydon

Osborne denied being control of the vehicle as it ploughed into worshippers, instead saying a man called “Dave” was driving who fled the scene.

The head of the Metropolitan Police counter-terrorism command, Dean Haydon, said: “Osborne’s evil and cowardly actions meant a family has tragically lost a husband, father and grandfather. There were also 12 others, who, having gone to Mr Ali’s aid, sustained various injuries from the collision.

“Some of those injured have still not fully recovered and could suffer from health issues for the rest of their lives.

“I must also praise those who initially detained Osborne immediately after the attack – in particular, the local Imam, who ensured that Osborne didn’t come to any significant harm whilst waiting for officers to arrive at the scene.

“Again, this response and the overwhelmingly positive reaction my officers and teams have witnessed since just further highlights how far from reality Osborne’s sick and twisted views really are.”

Sentencing guidelines mean Osborne will be sentenced to life imprison, with a minimum length of prison time before being considered for parole to be set by the sentencing judge.

Picture courtesy of the Metropolitan Police