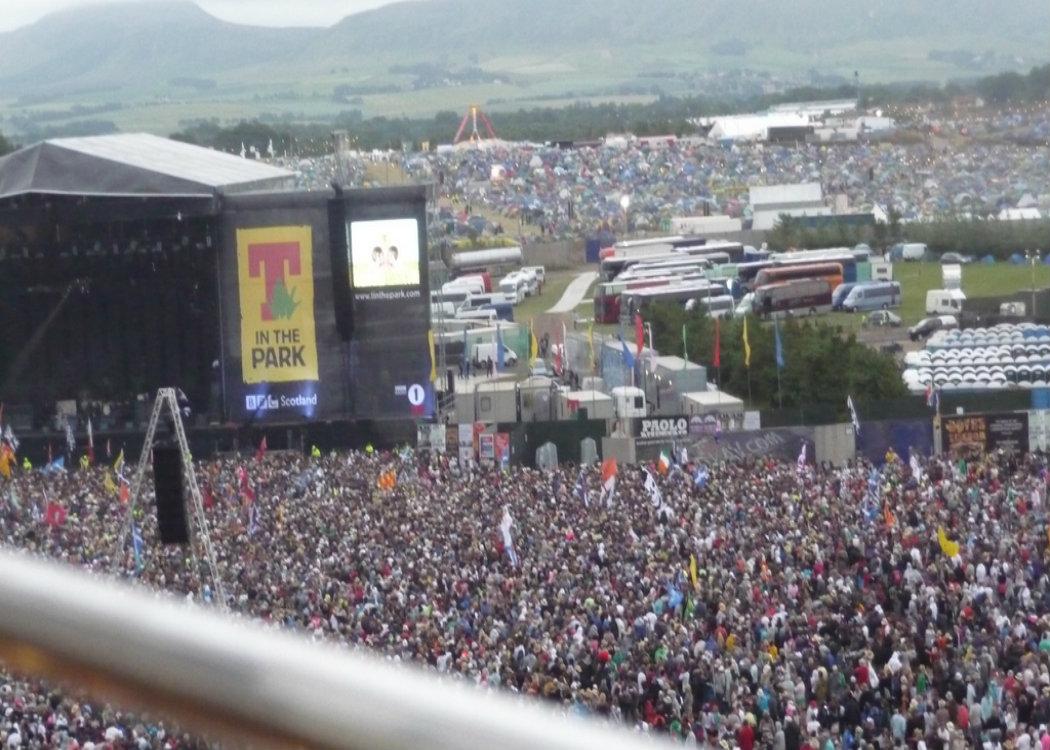 Cabinet secretary for culture quizzed by committee of MSPs

PRESSURE to support corporate group DF Concerts led to the Scottish Government granting the group PS150,000 of public funding for the profitable T in the Park music festival, according to minister Fiona Hyslop MSP.

Speaking to the Culture Committee of the Scottish Parliament, Hyslop claimed that the company had raised the possibility of scaling back the weekend long music festival or moving the event out of Scotland under pressure from shareholders.

She said: “There was a risk to the viability going forward to a multi-day, multi-stage festival in rural Perthshire. My decision was that we had to so something about it, rather than ignore it.”

DF Concerts made pre-tax profits totalling over PS14m over the three years up to 2013.

Conservative MSP Mary Scanlon asked why the deal was done with the support of Jennifer Dempsie, who was working for DF Concerts following work for the SNP and the Yes Scotland campaign.

Opposition parties have called for transparency over the deal, alleging that Dempsie’s work setting up government-corporate meetings represented a conflict of interest.

Previously, the SNP has received criticism for links between Alex Salmond and media baron Rupert Murdoch, as well as businesspeople like Donald Trump and Ineos chief executive Jim Ratcliffe.

The Scottish Government is now progressing a lobbying register to monitor communications between MSPs and outside interest groups.

The T in the Park music festival has been held annually in Scotland since 1994, attracting over a quarter of a million people last year. It attracts full weekend campaigning ticket prices of over PS200 and major corporate sponsorship.