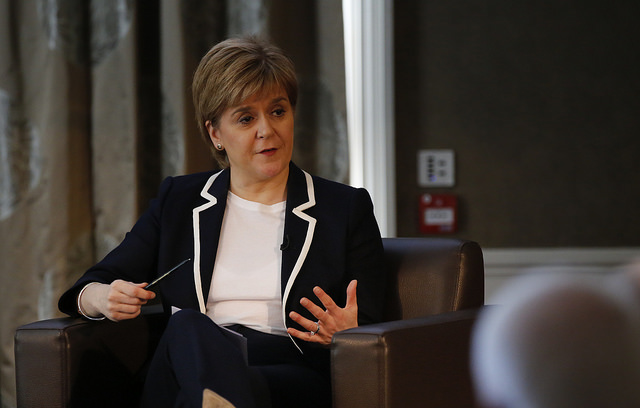 THE elections are over, at least for now, and most of us are taking a well-earned breather.

We won a clear majority in Scotland, with 35 MPs out of 59. It’s not the absolutely ludicrous result of 2015, but that was never going to be, could never be, replicated. Ninety-five per cent of the MPs available was a fantastic, beautiful, one-off result.

Of course, you’d never know that we won if you listen to reports, because we certainly did lose a lot of fantastic representatives in the rebalancing, and the fact that so many seats went blue (especially in my area) is particularly heartbreaking. 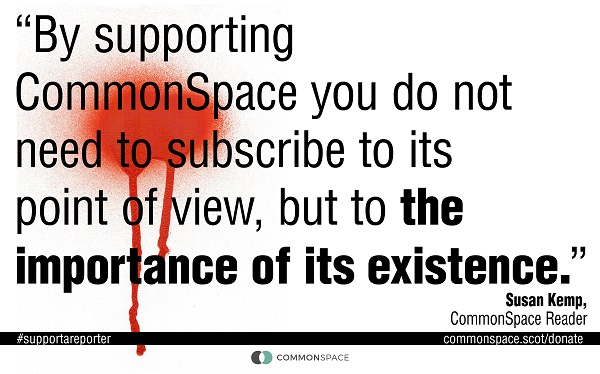 There is no shortage of opinions on what went right, what went wrong, who’s to blame, who should resign, but I want to look at the bigger picture for a moment.

While I completely understand the desire of the SNP to be all things to all people, and to ensure a plurality of voices within the party, and to avoid the poor coverage that radical politics inevitably brings, I think it’s time we make our stand.

There are a few key realisations we have to make our peace with:

1.) Nothing we do will ever bring with it the blessing of the media.

We gave baby boxes to tiny babies and we were still vilified for it. We ensured that most people are protected from the Bedroom Tax, and there’s not a peep in the press. We are never going to get what we feel our policies deserve from the media, so we have to stop pursuing that.

2.) We need to focus on a more direct message

Because nothing we do will ever be covered positively, we have to make our case direct to the people by providing the best possible services to the majority of people, and ensuring they know where they came from.

So many people I speak to have no idea that life here is so radically different to life in England; they don’t know why we’ve made the decisions we have, and they don’t understand the different levels of government.

We have to go direct to the people by having public information days in small, local communities, where people can come and ask questions, or go door to door to find out if people have any issues.

We’ve got to make our peace with being a leftwing party with broadly socialist ideals, and commit to them: land reform, public health, sustainable energy, sustainable cities, and taxes to pay for them, because we can’t talk about great services without the money for them.

I know we don’t have control over most of our taxes, and I know that the ones we do have are a trap, but we have to demonstrate the savings people will see because of the better services provided.

We already are accused of all these things and more, so we may as well actually use them to do some good. Stop being hesitant, stop waiting for approval. We’ve done incredible work with tuition fees and prescriptions, with the Scottish Welfare Fund, the Scottish Independent Living Fund, the Scottish social security system which is being built to be a great thing for our society. We have done great work, but we’ve got so much more to do.

4.) We must realise we have limited time

We will not always be in government. Our time here is limited. We must use it to implement as much good as we can, as quickly as we can, because our time will come to an end as the cycles of politics move on.

If we wait for the public to get on board, we’ll be waiting forever. People gave us a mandate, let’s use it. Use it for all its worth, and do great things.

History is littered with parties who compromised their values in order to maintain power – let’s choose a completely different direction.

Yes, they’ll come. And hopefully, we’ll have made enough of a difference that when they do, we’ll have made Scotland a better nation for the people who live here, and we’ll have honoured the voters who put their faith in us.

History is littered with parties who compromised their values in order to maintain power – let’s choose a completely different direction. Let’s do what we need to do to make Scotland better, to put systems in place to help people which aren’t easily dismantled.

Let them come. We’ll have done our job.